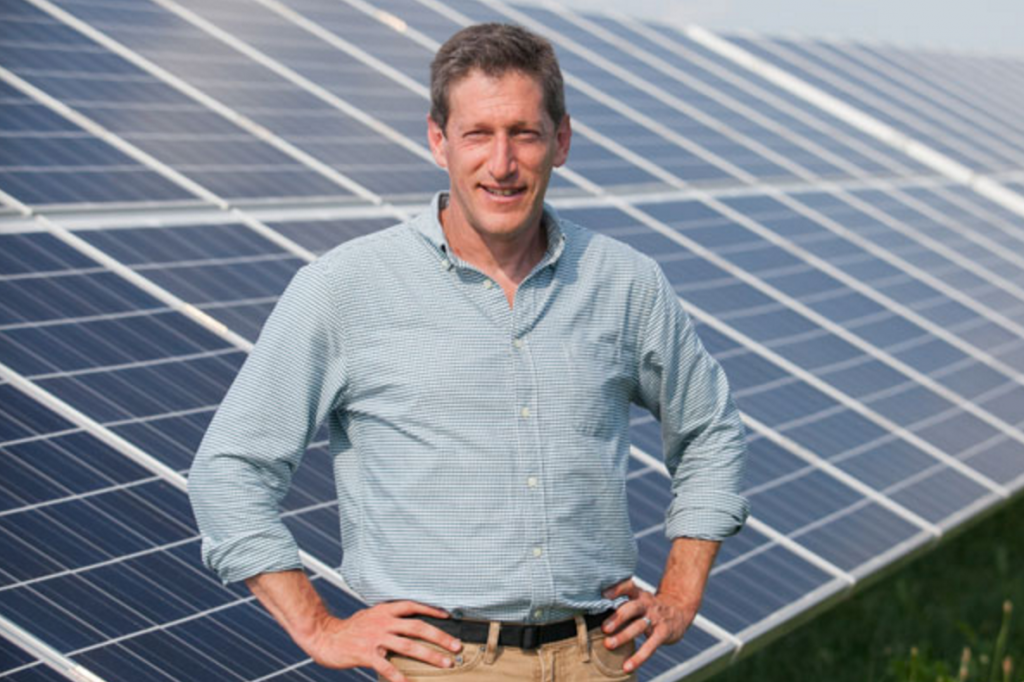 If everything stays on track, by the end of July the New Jersey Legislature will pass my legislation to rename the “Board of Chosen Freeholders” to “Board of County Commissioners” and “freeholder” and “chosen freeholder” to “county commissioner.”

While I have the honor of having my name on the bill as the prime sponsor, I’m just the conduit for many others. There were legislators and other elected officials who have worked since 2011 on this issue.

Newly elected Somerset County Freeholder Director Shanel Robinson, one of 19 Black county freeholders, known as the NJNineteen, last year asked me to revive this legislation. She expressed discomfort in the title of “freeholder,” a title even more unbearable now that she was the director. She asked whether this bill could be reintroduced – an action that was passionately supported by Crystal Pruitt, Franklin Township council member and my chief of staff.

It is well past time that we shed the title of freeholder, which is by its very nature exclusionary. A freeholder, historically, was intended to keep county-level office restricted to white, male, debt-free owners; keep people of color and women out of public service; maintain power structures; and perpetuate the very institutionalized racism and sexism we’re dealing with today.

This is an opportunity to confront and address a piece of a larger issue for injustice and inequality in our state. While there is still much work to do, and some may say this is inconsequential, I’d argue the opposite.

In the fight for equality and justice, even the smallest battles are worth winning.