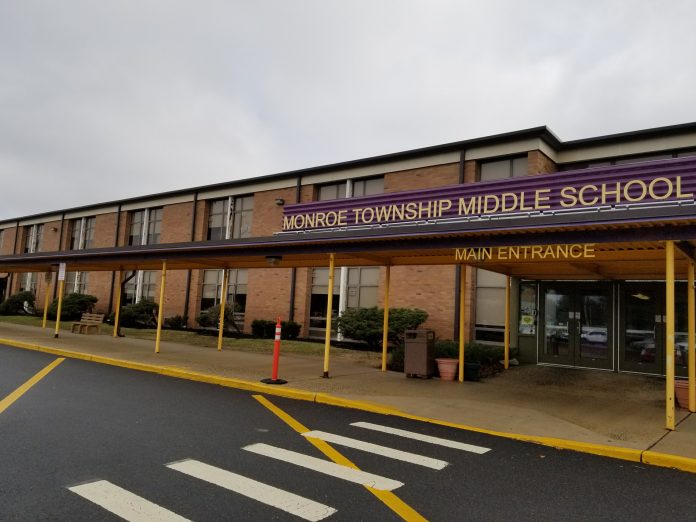 MONROE – With a big question mark on the economic impact of the novel coronavirus pandemic and how the operation of schools will look in September, the Board of Education has decided to hold off on any decisions related to putting out a third referendum until at least next year.

With more than 1,400 unhoused students and continued student enrollment growth, there is no question the Monroe Township School District needs to address the needs of facilities to house the students.

For the past two years, the district has attempted to address the dire needs through referendums; however, voters defeated both referendums.

In 2018, a $68.8 million referendum that proposed the construction of a new middle school was defeated by 143 votes.

The BOE had commissioned an ad hoc committee after the failed referendum to review options for housing students. The committee members gave their recommendations to the board at meetings in January and February.

A third referendum, now delayed, is still in the pipeline. Schools Superintendent Dori Alvich had presented three options – Plan A, Plan B,and Plan C – to the board at a Board of Education (BOE) meeting in May.

All the proposed plans include an addition and renovations at Monroe Township High School to create 13 classrooms and three small group instruction rooms.

The proposed total cost of Plan A is $99.37 million which includes the construction of a new district-wide fifth-and-sixth grade school on the 35-acre parcel at the intersection of Applegarth and Cranbury Station roads. The site was previously used as a golf range.

The township had transferred ownership of the site to the school district at no cost, the property is readily accessible, it has all required utilities and there are no environmental or construction issues, according to district administrators.

Plan A removes the sixth grade class from the current Monroe Township Middle School and provides housing for 1,410 students.

The proposed total cost of Plan B is $115.70 million. The proposed plan constructs an additional academic pod, or wing, at Brookside Elementary School; constructs a modular classroom addition at Barclay Brook Elementary, which adds six to eight classrooms; constructs an estimated 1,000-student area at Applegarth site to replace Applegarth School; removes the sixth grade from the current Monroe Township Middle School; and provides housing for 1,904 students.

The proposed total cost for Plan C is $146.72 million. The plan is similar to Plan B, but also adds the construction of an 636-person elementary school at the site of the previous golf course along with replacing Applegarth School.

The plans do not include all the needed additions at Monroe Township High School and Plan A does not address much needed improvements/replacement of Applegarth School.

The district and the board came to a consensus to delay choosing a plan and selecting the next date for the referendum until at least next year. Board members said in the meantime they would like to see the cost analysis of each item in the plans and cost comparisons of modular and brick and mortar construction.

With the delayed decision, the district also decided to remove funds of $100,000 for the next referendum from the 2020-21 budget in efforts to offset the loss in state aid for the 2020-21 school budget.

Gov. Phil Murphy’s proposed cut of $335 million in his 2020-21 school funding budget proposal left the district grappling to find ways to make up for the $693,723 decrease in state aid.

District officials said funding removals are from proposed new appropriations and does not affect any classroom curriculum.

More information on the proposed third referendum is available on the district’s website at www.monroe.k12.nj.us.