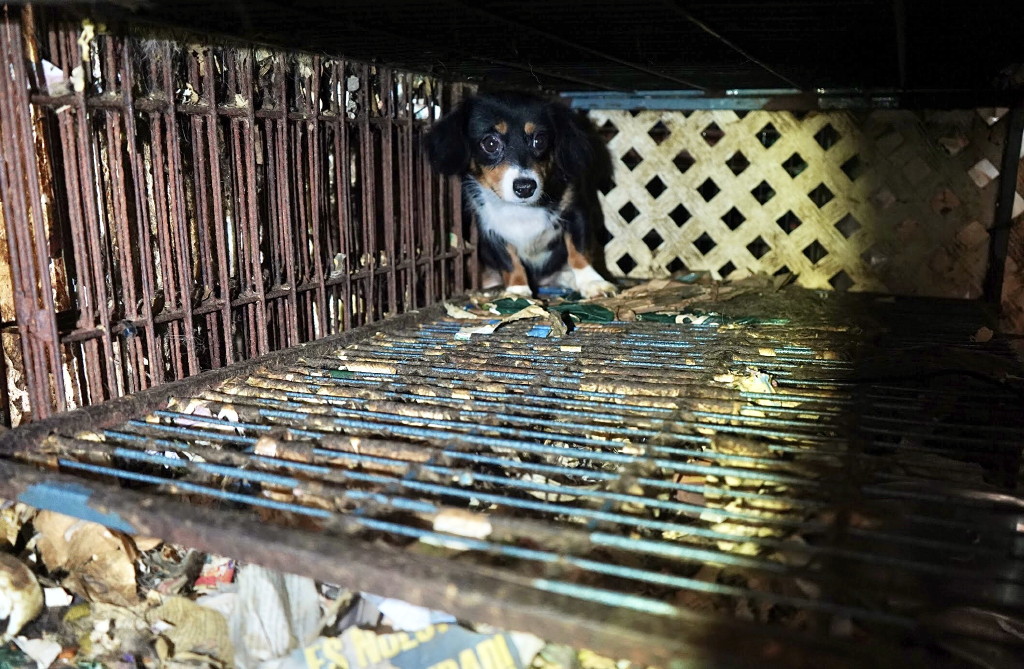 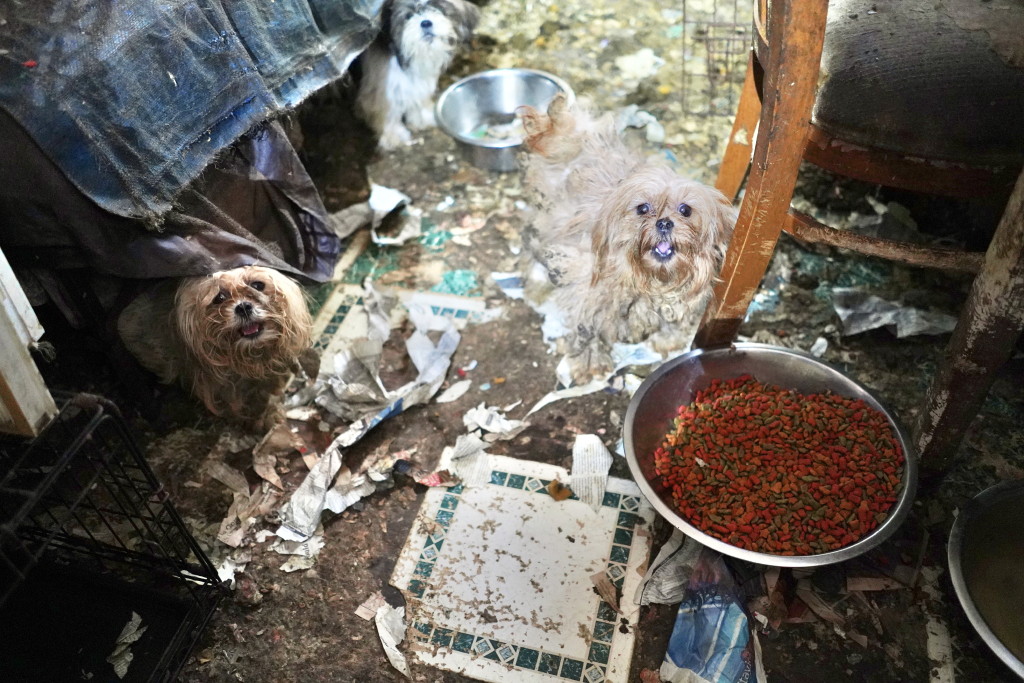 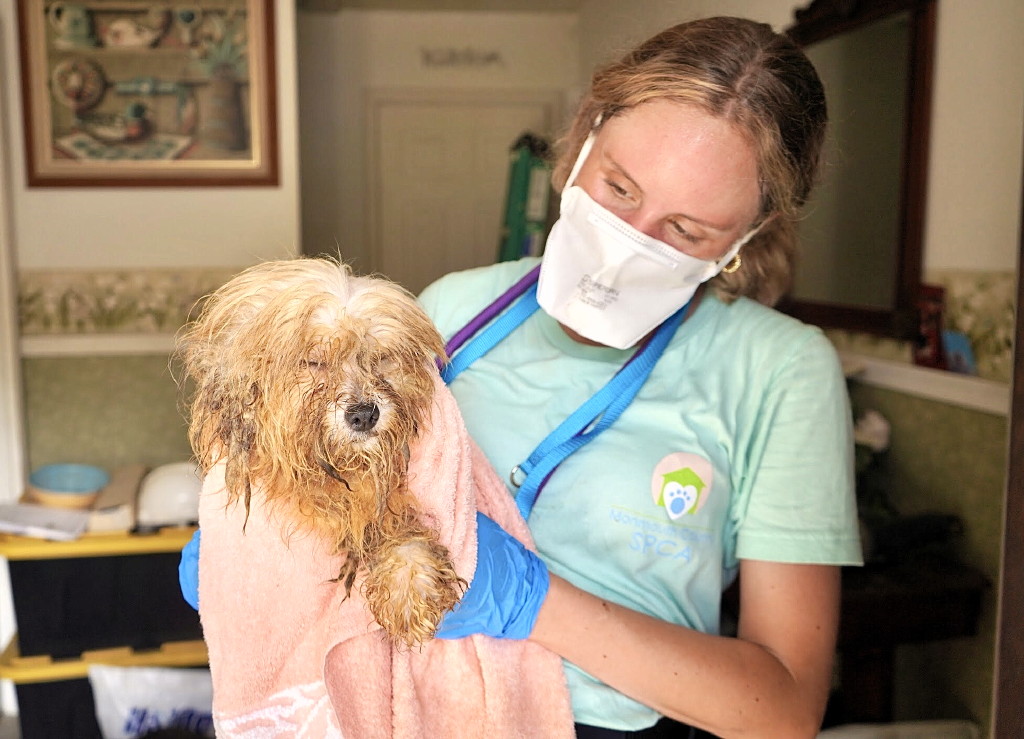 Individuals and business operators have responded by making more than $65,000 in donations and offering their services as groomers and foster dog parents after a call for help went out from the Monmouth County Society for the Prevention of Cruelty to Animals (MCSPCA).

On July 20, staff members from the MCSPCA rescued 61 small dogs from a home in the Belford section of Middletown. According to the organization, the dogs were rescued from living in “horrific conditions.”

By July 23, the organization was reporting that groomers had volunteered their time and skills to help clean the dogs and that many people had reached out to volunteer as foster parents for the pups.

In an interview on July 24, Ross Licitra, the executive director and chief of humane law enforcement at the MCSPCA, said Marlene Sandford will face 61 counts of animal cruelty.

“I will make certain this is charged criminally,” he said.

Licitra said Sandford was caught in the same situation at the same location in 2009, but did not face criminal charges. He said a different administration at the MCSPCA pursued civil charges.

Unlike some situations in which an individual may start out with good intentions about caring for puppies and eventually end up overwhelmed by dozens of dogs, Licitra said, “This was a purely orchestrated situation driven by someone operating a puppy mill and having dogs for resale, but she let them go and neglected them.”

Licitra said the MCSPCA received a call on its animal cruelty hotline from an individual who turned out to be a family member of the owner of the dogs. He said the organization was on the scene in Middletown within an hour of receiving the call.

“We walked into a horrific scene,” he said, adding that the dogs were living by themselves. “Our staff is incredibly dedicated and shines in the face of adversity. They faced unimaginable conditions in the house, including an overwhelming smell of ammonia.”

In a Facebook post, the MCSPCA said several pregnant dogs were recovered, along with newborn puppies that were hours old.

“Many of these poor animals were so matted in their own urine and feces that they could barely walk in their small, excrement-filled kennels and were forced to drink out of filthy water bowls, if any water was accessible at all.

“Our team spent hours inside the sweltering house, with ammonia so strong it burned their eyes, in full personal protective equipment, until every dog was safely recovered and brought back to our shelter,” the MCSPCA said in a statement.

He commended the MCSPCA staff members who rescued the dogs and those who waited at the organization’s shelter in Eatontown to receive the dogs, perform triage and begin administering medical care.

“I could not be any prouder of my staff. They shined once again. Today, it is amazing to have seen the transformation of these dogs. They feel the pain (of the situation they were in) and they feel compassion and love when they know they are being cared for” at the shelter, Licitra said.

He said the improvement in the dogs over 24 hours could be seen, as some of the pups had started to play with toys, while others were seeking and accepting attention from the MCSPCA staff members who are caring for them.

A video that recounts the situation has been posted on Facebook at www.facebook.com/MonmouthCountySPCA/videos/288434055927452/

The MCSPCA said the dogs are being medically and behaviorally assessed, and said many will need corrective surgery and dental procedures.

As the dogs become available, they will be posted on the organization’s website for adoption.

As of July 23, nearly all of the dogs had been groomed after business operators reached out and volunteered their time. Other individuals have stepped up to serve as foster parents and that need appears to have been met, according to the organization.