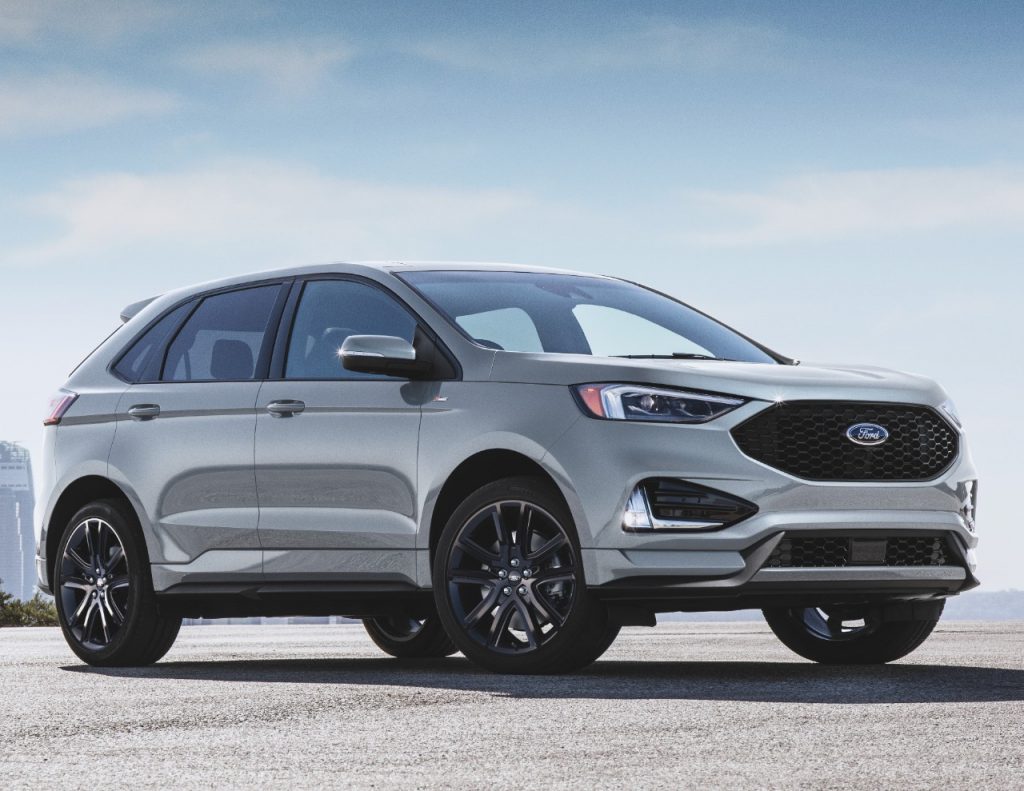 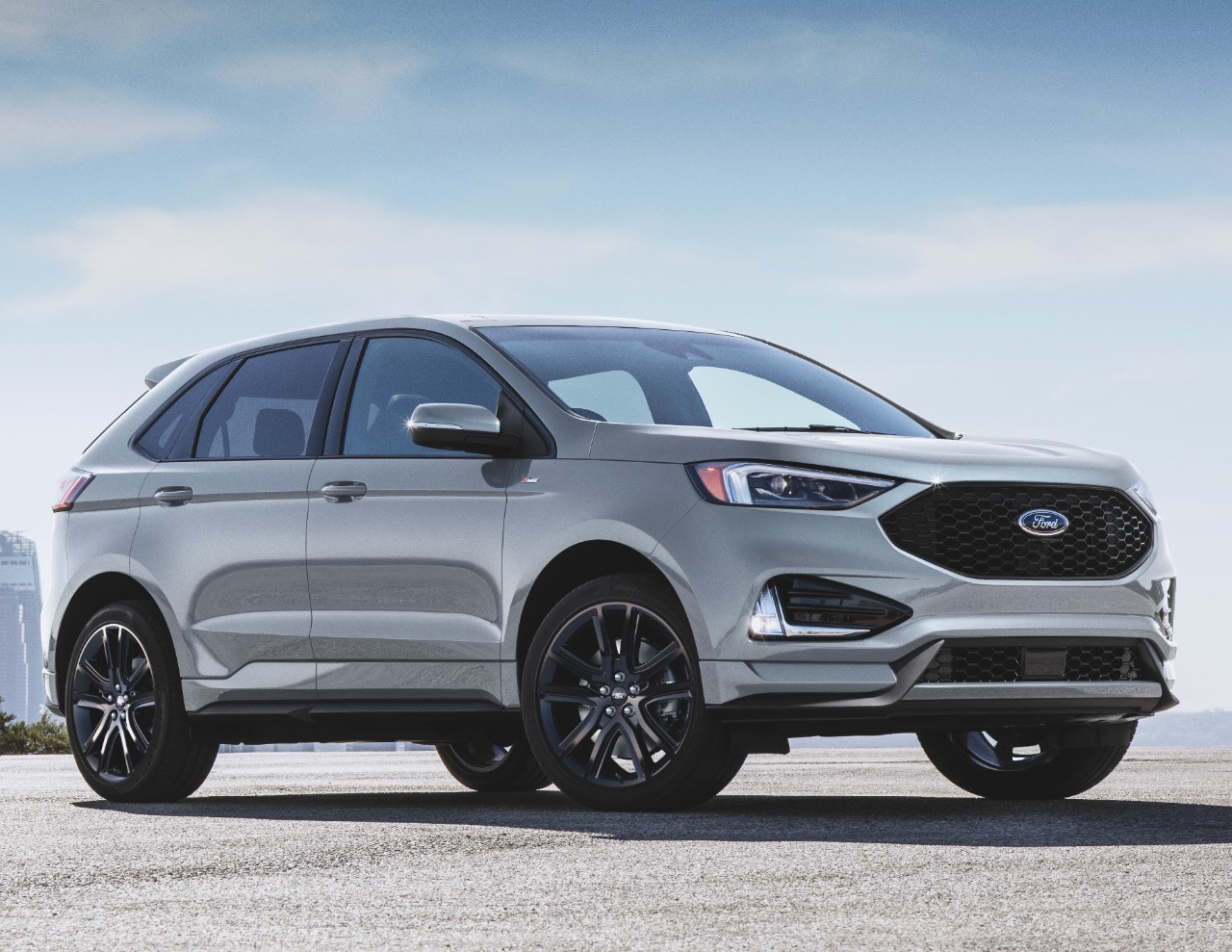 In June of 2009, things looked very bleak for American automakers like, Ford, Chevy and Chrysler.

Swept up in the financially crippling housing market lending bubble that burst rather abruptly, many stalwart American companies, like Ford, were literally on the verge of insolvency.

Led by President Barack Obama, the government issued massive amounts of bailout money in an attempt to keep the American automakers from withering away into the abyss.

Ford took advantage of about $9 billion in line-of-credit government loans to right its ship and get itself sailing in the right direction again, while the entire country slowly emerged from this severe financial crisis.

Now, more than 11 years later, companies like Ford and Chevrolet can proudly say that they survived this crisis and are once again viable economic forces on the American landscape.

One of the things, Ford did, in order to become meaner and leaner in the face of this crisis was to streamline its product line. They began offering less models. Thus, they were in a better position to build higher quality cars and trucks by concentrating their production efforts on less product.

While not perfect, most of the models in the current Ford lineup are solidly built trucks or cars that compare quite nicely with most of what the Japanese, Korean and German automakers have.

My recent one week test drive in the 2020 Ford Edge ST AWD did nothing to dissuade me from that thesis.

Overall I found the 2.7 liter, V-6 turbo Edge ST to be a very solid offering and contender in the very crowded two row, mid-sized crossover SUV segment. This sporty Edge is performance oriented enough to thrill the driving enthusiast and yet, at the same time, roomy and comfortable enough to fill the needs of a cargo carrying family.

This aggressively styled Edge is flashy and edgy enough to turn heads and it grips the road quite nicely through twists and turns in any kind of weather, thanks to its capable all wheel drive system.

Introduced in 2007, this marks the 13th year that Ford has included the mid-sized Edge in its lineup.

The 2020 model is relatively unchanged from last year’s version when the Edge did receive a fairly significant face lift.

In 2019, Ford gave the Edge a new look with a significantly changed front grill, revised front and rear bumpers and more modern looking front and rear lighting elements. They laid to rest the Sport model and in its place introduced the ST, with its twin turbocharged V-6 engine.

I must say, I like the new aggressive looking ST model.

The other added options included: $4,840 for a Group A equipment package and $495 for a cold weather package.

The Edge is the only model offering the V-6. The other models come standard with a 2.0 liter, 4 cylinder turbo engine that puts out 250 horsepower. The V-6 gets a spunky 335 horse.

In general the auto critics have been kind to the Edge.

The folks at Consumer Reports say: “the Edge can rival a luxury car with its quiet cabin, steady ride and agile handling.”

Car and Driver wrote: “ranging from adequately equipped base models to the sporting ST, the Edge offers something for everybody”.

For low marks, Car and Driver says the Edge’s interior materials were “subpar” and its handling was clumsy.

To be honest, I didn’t find the interior accoutrements to be subpar. I would rate it more like average.

As far as handling goes, I thought the steering could have been tighter. This Edge drives more like a luxury SUV – serving up a soft and cushy ride that at times could feel a bit squishy.

The Department of Transportation’s EPA fuel economy ratings for the Edge come in at 21 miles.

The EPA estimates that this Edge will cost about $1,950 a year in fuel to operate as it uses about 4.8 gallons of gas per every 100 miles driven.

It received 5 stars for front crash for both driver and passenger side, 5 stars for the side crash test and 4 stars in the rollover test.

The center console infotainment system is slightly above average.

While there is nothing overly impressive about the infotainment system, which mainly controls navigation, phone and audio controls, it functions quite easily and seamlessly for any of the day-to-day driving functions asked of it.

Overall, I would recommend that anyone who is considering leasing or purchasing a mid-sized, two row crossover or SUV, should give serious consideration to the Ford Edge.

Peter Perrotta’s On The Road column appears weekly. Any questions or comments are welcomed. He can be contacted at peter@capitalmotorcars.com