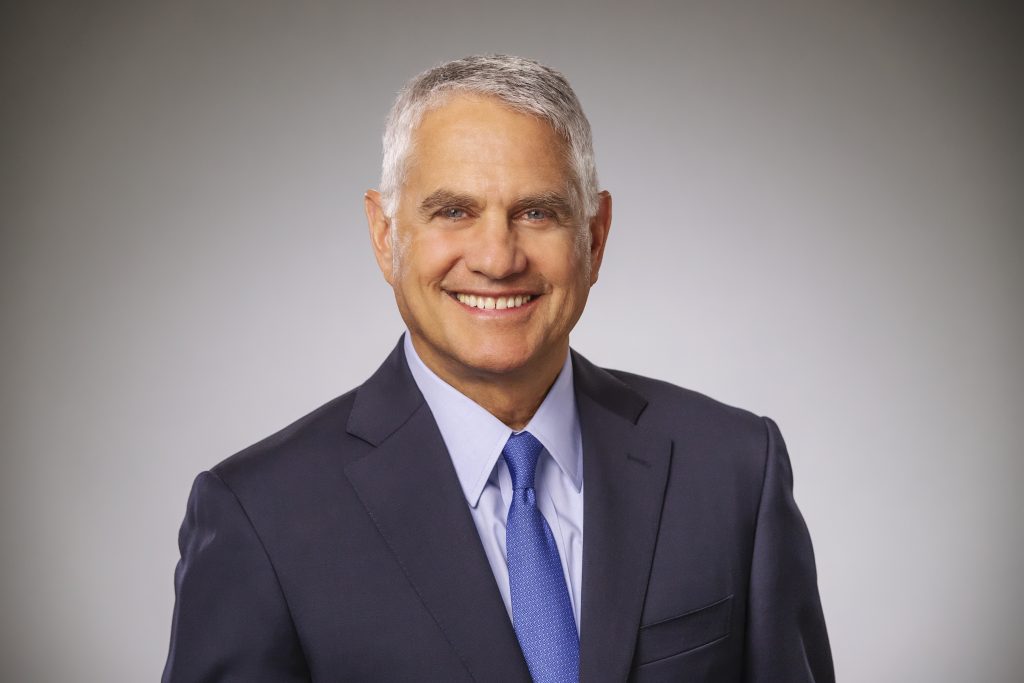 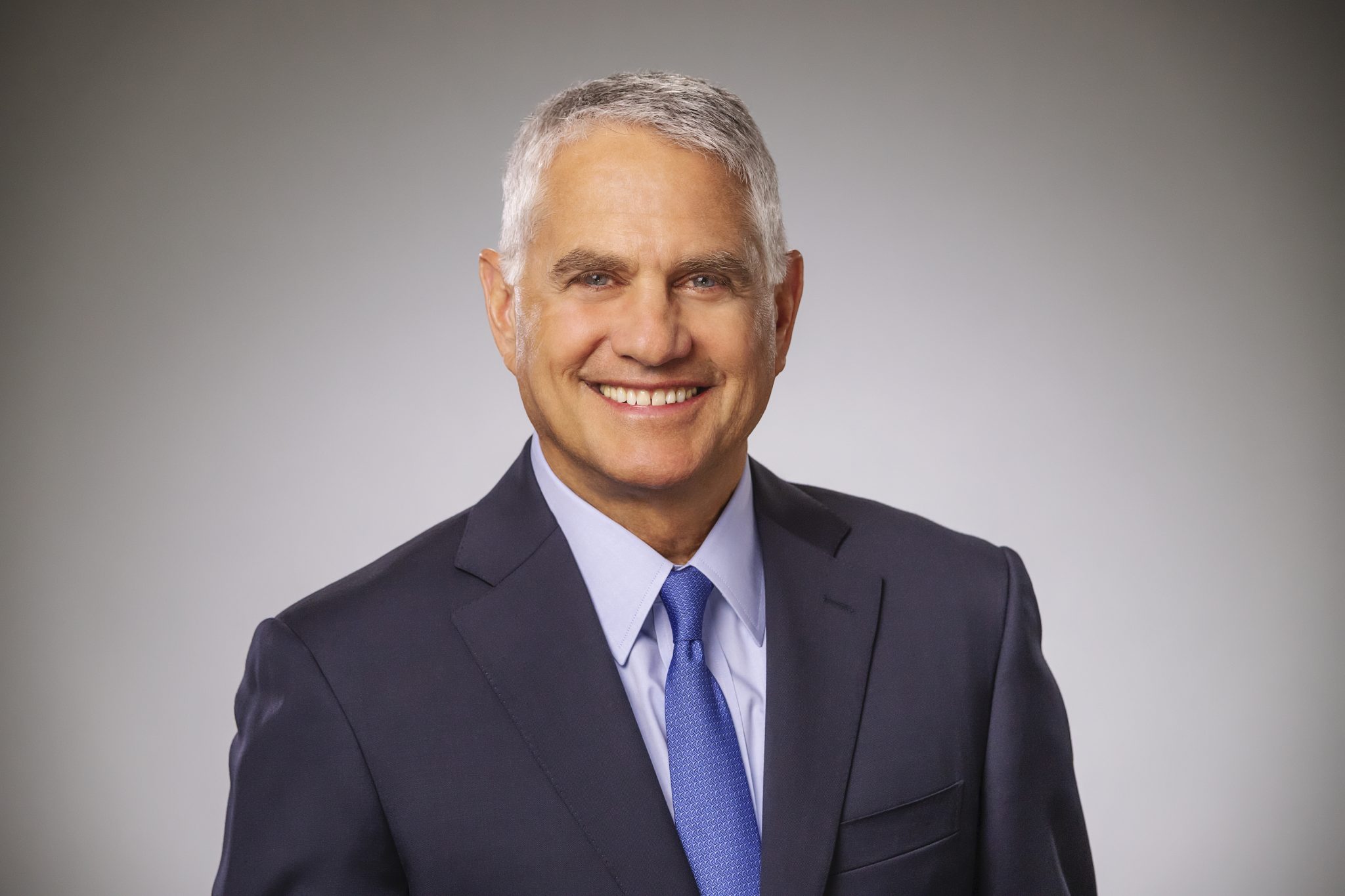 Barry S. Rabner, who led Penn Medicine Princeton Health from a small community health system into a regional leader widely recognized for high quality, safety, advanced technology, and community engagement, has announced that he will step down as president and CEO.

The Princeton Health Trustees, members of the Princeton Medical Center Foundation board, medical staff President Dr. Grace B. Bialy, and Penn Medicine leaders are leading the search for a successor, according to information provided by Penn Medicine Princeton Health. The goal is to have a new president and CEO in place by the end of 2020. Rabner will step down as of Jan. 1, 2021.

“The greatest privilege of my career is to serve as the president and CEO of Princeton Health and I could not be more grateful for that opportunity,” Rabner said in the statement. “I am proud to work with such dedicated colleagues, donors, elected officials and people in the community we serve. I am very fortunate to be able to do work that I love with wonderful people.”

“Barry’s extraordinary accomplishments over the past 18 years at Penn Medicine Princeton Health have been marked by his leadership attributes, including his integrity and his deep commitment to patients, medical staff, employees and the community,” Anthony Kuczinski, chairman, Princeton Health Board of Trustees, said in the statement. “The leadership attributes have guided his vision and his ability to bring about countless positive changes that will impact the organization for decades to come.”

“Barry Rabner has continuously raised the bar for Princeton Health, in everything from clinical outcomes to patient satisfaction levels to finding new and meaningful ways to engage the community,” Kevin Mahoney, CEO of the University of Pennsylvania Health System, said in the statement. “His ability to inspire others to strive for excellence every day has led to a sustained record of success and has helped to make Princeton Health such a highly valued member of the University of Pennsylvania Health System.”

Rabner also presided over two significant milestones in its history: the design and construction of the new hospital and health campus that opened in 2012 and the decision to join the University of Pennsylvania Health System in 2018.

The new hospital was financed in part by a $171 million capital campaign — the most successful hospital capital campaign in New Jersey’s history and the largest for a health system of Princeton’s size in the United States. The new PMC opened in 2012 on a campus that includes an adult medical daycare, child daycare, a fitness and wellness center, assisted living and memory care, senior independent living, pediatric outpatient care, long-term care, sub-acute care and a large park for the community. An ambulatory cancer center is under development, according to the statement.

Rabner serves on the boards of the Center for Health Design and Rider University — where he also serves as adjunct faculty and Executive in Residence — and on the editorial board of HERD, a health environment research and design journal.