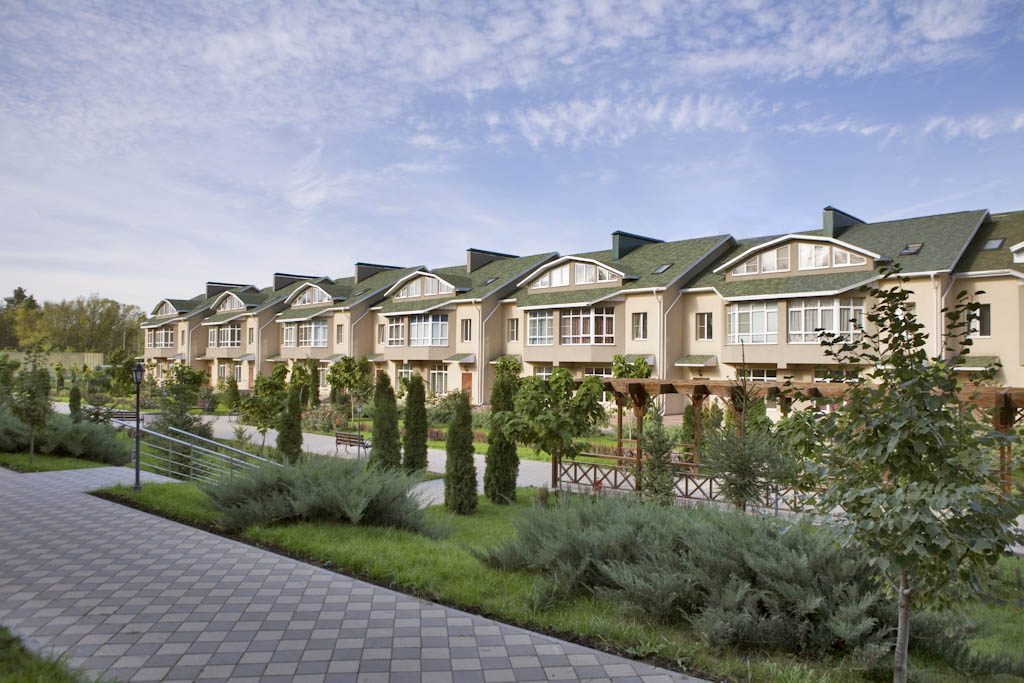 Despite opposition from some neighbors whose homes back up to the Princeton Shopping Center, the Princeton Council approved an ordinance that would allow for the development of 200 rental apartments at the shopping center property at its July 27 meeting.

The proposed rental apartment development, which includes 44 affordable housing units and 156 market rate units, would be located in the parking lot between the homes on Clearview Avenue and the one-story shopping center building at the southern end of the property.

The proposed development is part of the town’s negotiated settlement of a lawsuit filed by the Fair Share Housing Center. The nonprofit group sued Princeton and many other towns in New Jersey to require them to provide their fair share of affordable housing. Princeton must provide 753 units of affordable housing, scattered throughout the town.

In February, the Princeton Council signed a memorandum of agreement with Princeton Edens LLC that would allow for the development of 200 rental apartments on the site. Princeton Edens LLC, which owns the 216,000-square-foot shopping center, would find a developer to build the apartment complex.

The Princeton Shopping Center at 301 N. Harrison St. would remain. The memorandum of agreement does not call for demolishing the shopping center, which is anchored by McCaffrey’s Market on the north end. There are 47 additional storefronts in the shopping center that include retail stores, restaurants and service providers.

Outlining the rationale for approving the ordinance to create the AHO-5 zone, Councilwoman Michelle Pirone Lambros and Princeton planning consultant Michael Sullivan said the 200-unit rental apartment building would have a positive effect on the shopping center.

Adding 200 apartments would help to revitalize the Princeton Shopping Center, they said. There are a number of vacant storefronts, and “it is not lost on Edens” that the development would be helpful, Pirone Lambros said. Having additional housing units across the parking lot from the shopping center would likely attract more businesses, she said.

“As these vacancies are filled and there is a positive increase in the amount of commercial property tax revenue, this will in turn help the school district and municipality and help offset the residential property tax burden,” Pirone Lambros said.

“In addition, the property taxes realized from the rental income on 200 units will also be substantial and help add additional property tax revenue to the school district and the municipality,” Pirone Lambros said.

In a written comment to the Princeton Council, Clearview Avenue resident James Burton said that he and 18 neighbors on Clearview and Grover avenues object to the proposed development because the apartment building – which could be four to six stories in height – would be “out of scale” with the neighborhood.

The building could be as tall as 65 feet, and would be set back 50 feet from the rear yards of the Clearview Avenue homes, Burton wrote. The development would increase the intensity of use behind the houses, he wrote.

Other residents said they would like to have some input into how it is developed. They mentioned the additional traffic that would be generated by 200 apartments and the constant turnover of tenants, as opposed to the quiet neighborhood that exists now.

Kip Cherry, who lives on Dempsey Avenue, said she was concerned about the height of the proposed building. She suggested that it could be built on top of the one-story shopping center building – an idea that Princeton officials supported but that was not feasible for structural reasons.

Pirone Lambros said Edens chose that site because it would not be disruptive to the businesses at the shopping center. The businesses are already struggling “and we can’t push small businesses out” so the new units could be built on top of the existing building, she said.

“It is not our choice, but it made the most sense all around,” Pirone Lambros said.

While there was some opposition to the proposal, other speakers praised the plan.

Juan Polanco, who lives in the Princeton Community Village affordable housing development and who sits on the Not In Our Town (NIOT) board of trustees, said the group approves of the plan.

NIOT is actively engaged in promoting racial justice and policies that ensure equity and inclusion for all, Polanco said. He praised the ordinance as a “good faith effort” to meet the intent of the series of Mount Laurel court decisions, which require towns to provide their fair share of affordable housing.

“We are especially gratified to see the shift to mixed-income developments,” Polanco said. Those developments can help to connect and build understanding and appreciation among people with racial and class differences, he said.

Princeton University graduate student Maya Aronoff said opposition to the proposal “boils down” to “low income people are going to be an annoyance.” Aesthetics seem to be more important than ensuring that “people have a roof over their head, and to keep the children in a safe, consistent home. I think that’s wrong,” she said.

“Affordable housing is the basis on which all other social good comes. You can’t focus on teaching your children, you can’t focus on education or spending money for leisure if you are constantly working to try to stay ‘housed.’ ” Aronoff said.

“Aesthetics should not be a factor in deciding whether people have a home. That needs to be the basic priority,” Aronoff said.