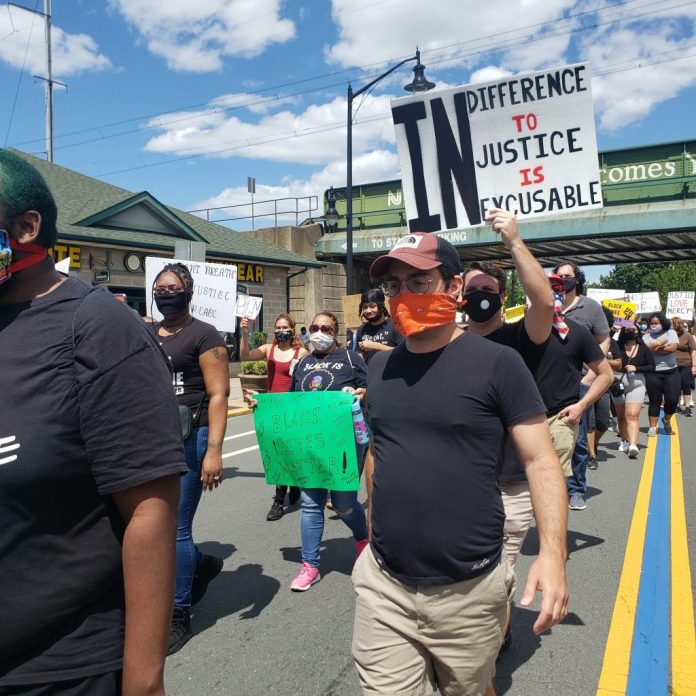 WOODBRIDGE – The township has re-established its Human Rights Commission.

Mayor John E. McCormac and Township Council President Lizbeth DeJesus announced the appointment of seven township residents to the commission in a release on July 30. They said the residents are well-respected in the community.

On June 23, the council had passed a resolution to authorize the reorganization of the Woodbridge Human Rights Commission. The appointed members will serve three-year terms.

The Woodbridge Human Rights Commission was established through ordinance on Nov. 17, 1964, in the wake of the landmark federal Civil Rights Act of 1964. To meet the goals of the Civil Rights Act, the commission is tasked to review and consider a variety of initiatives and educational and cultural programs that promote global thinking, encourage civic awareness, and/or reflect the rich diversity found throughout the township, according to the statement.

Glenn Morgan will serve as chair of the commission, following in the footsteps of his mother Paula Morgan, who served as chair of the commission in November 1964. Glenn Morgan participated as co-founder and organizer of The Independent Club of Colonia and has served on numerous community and vivic groups to advance Civil Rights and anti-discrimination initiatives, according to the statement.

As well as Kausar Nawaz, an executive officer advocating for the African American and LGBTQ (lesbian, gay, bisexual, transgender and queer) committee at Citi; John Papagiannakis, a contracts administrator outreach coordinator for Skanska Koch, Inc. and licensed realtor with JJ Elek Realty Inc.; and Jenny Rosado, who continues to foster a commitment to anti-discrimination initiatives and equal rights for all members of society as a member of the Woodbridge Housing authority and president and co-founder of David’s Touch Foundation, created in 2009 in memory of her son David, who lost his battle with congenital heart disease and lymphoma.