In 1965, Congressman John Lewis almost died working to secure the precious right to vote. Today, watching his funeral cortege make its way to the U.S. Capitol, I ask what my congressman, Chris Smith, has done to protect the right to vote.

Last December, Mr. Smith joined all but one of his Republican congressional colleagues in voting against the Voting Rights Advancement Act, which passed the House of Representatives with unanimous Democratic support.

This legislation would restore the full protections of the original bipartisan Voting Rights Act of 1965 that John Lewis fought so hard to achieve.

Chris Smith’s “no” vote may represent Donald Trump and his Republican party, but it does not represent the people of New Jersey’s 4th Congressional District.

We in the 4th District need a new voice in Washington, D.C. This November, join me in voting for Stephanie Schmid, who, as a human rights advocate, attorney and former Foreign Service officer, will bring the experience, expertise, energy and empathy we deserve and our country needs.

‘Drug Affordability Board’ would not serve New Jersey well 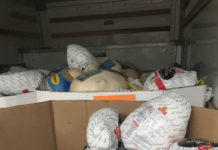 Opinion: Thanksgiving is a time to build memories 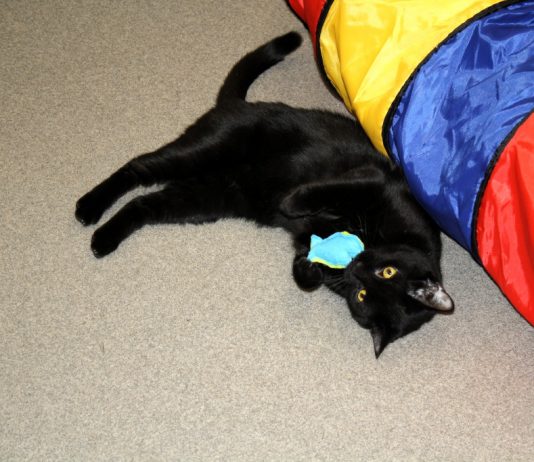