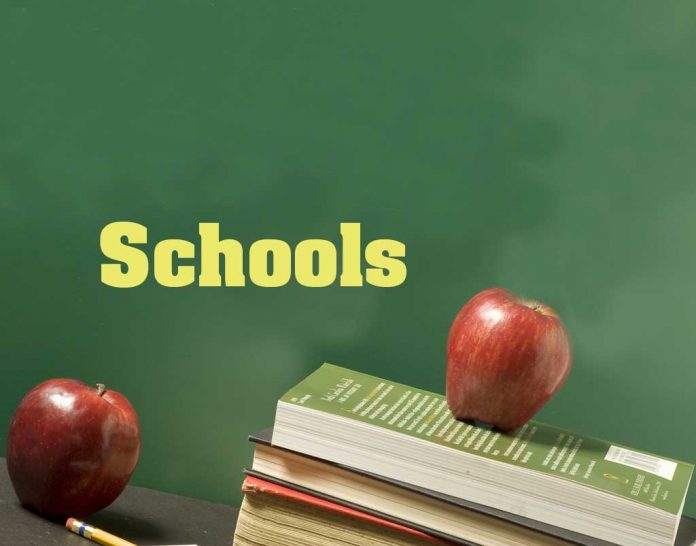 When they go to the polls on Election Day, Nov. 3, residents in most New Jersey communities will elect members of their local school board.

In the Colts Neck K-8 School District, three three-year terms on the Board of Education will be on the Nov. 3 ballot.

Kathryn Gizzo, the current board president, is the only person who filed a nominating petition to seek a new term. The other two terms could be won by write-in votes on Election Day.

Board members Rebecca Roberts and Michael Taylor will not seek new terms.

In the Freehold Borough K-8 School District, three three-year terms on the Board of Education will be on the Nov. 3 ballot.

Matthews, Lambert and Amoroso are current board members.

In the Manalapan-Englishtown Regional School District, the terms of Janet Lewis, Brian Graime, Dotty Porcaro and Ryan Urgo are ending. Lewis is not seeking another term.

Graime is running unopposed for a one-year unexpired term.

In the Marlboro K-8 School District, three three-year terms on the Board of Education will be on the Nov. 3 ballot.

Daniel and Shrem are current board members.

Board member Vlad Goldfarb is not seeking another term.

In the Freehold Regional High School District, three-year terms for representatives from Colts Neck, Marlboro and Freehold Township will be on the Nov. 3 ballot.

In Colts Neck, Debra Fanelli will run unopposed. Carl Accetola, the current board president, will not seek a new term. Under the board’s voting rules, residents of Colts Neck and Marlboro will be able to vote for Fanelli.

In Marlboro, there will be a contested race for the seat. The candidates are Michael Messinger and George Pometti. Messinger is the current Marlboro representative on the board. Under the board’s voting rules, residents of Marlboro and Colts Neck will be able to vote for Pometti or Messinger.