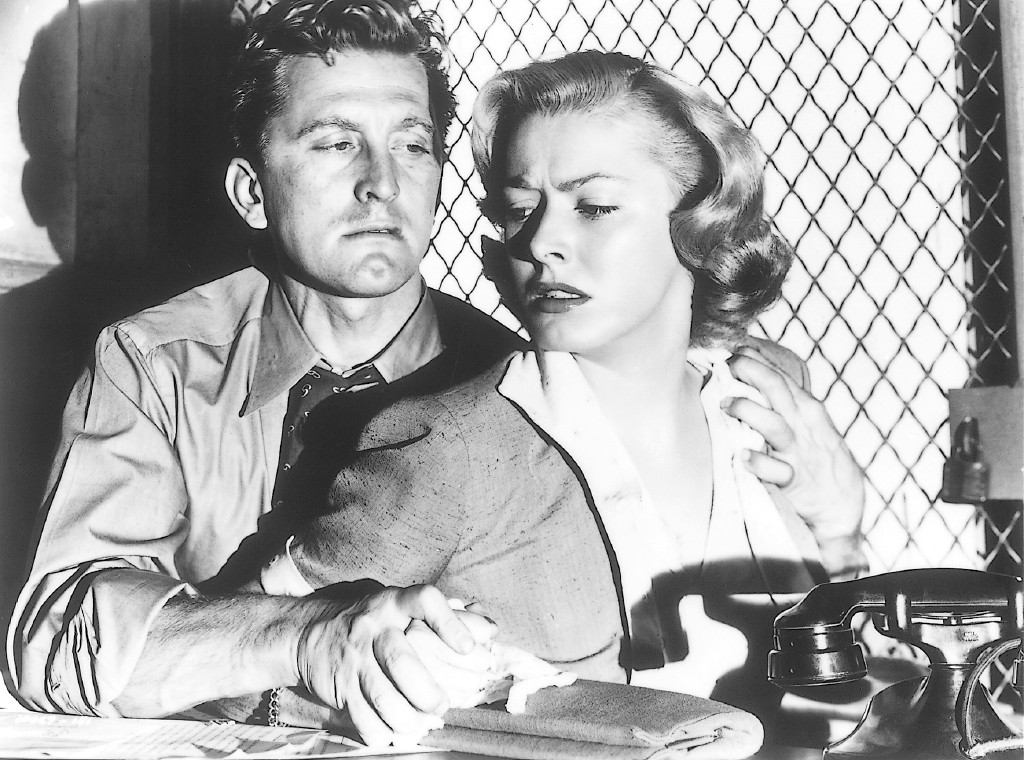 There were plenty of terrific leading men before him. Rogues like Errol Flynn and Clark Gable. Hardboiled tough guys like Humphrey Bogart and James Cagney.

But Kirk Douglas added something new to the mix; he was really a category unto himself, as he gave us the modern movie antihero.

Other stars had been willing to be raw, rude, even dangerous onscreen. But Douglas almost single-handedly created the Hollywood antihero, guys who were in it strictly for themselves, but you cheered for these flawed characters, regardless.

You can see it right from the beginning in the classic noir Out of the Past. Made in 1947, it was only Douglas’ third movie, and he’s playing the bad guy, a supporting part. But he holds his own with a young Robert Mitchum, which is not easy to do. And no matter how rotten Douglas’ silky gangster is, he’s so charismatic it’s impossible not to root for him, if just a little.

Champion, made in 1949, made Douglas a star. (He knew it would, too; that’s why he fought his agents to make it.) There had been boxing pictures before, but they’d always been about prizefighters trying to stay honest. In Champion, though, it’s Douglas’ boxer who’s corrupt, willing to cross anybody to get ahead.

“It was the right move,” he said years later, about his decision to go after the role. “It worked perfectly.” In fact, it earned him an Oscar nomination.

He didn’t win — regrettably, he never would, despite three nods — but it convinced Douglas to leave the dull, nice-guy parts to others. He played a self-destructive jazzman in Young Man With a Horn, a self-centered reporter in Ace in the Hole, a sadistic cop in Detective Story. Every role, every time, you couldn’t take your eyes off him.

He had one of his best roles in 1952’s The Bad and the Beautiful as an egotistical producer. Faithful only to the films he’s making, his character uses whatever, whoever it takes. By the end, he’s lost all his money and most of his friends. Yet they still find themselves drawn to him.

Douglas was not only a top star by now, but also had become a huge influence on other actors. William Holden revived his career playing morally flexible hunks in films like Sunset Boulevard, Picnic and Stalag 17. Later, heartthrob Paul Newman would show his serious side playing gorgeous cads in The Hustler and Hud.

The American antihero was here to stay.

Yet even then, they remained difficult, driven people whose favorite causes were the lost ones. The obsessed Vincent van Gogh of Lust for Life. The stubborn revolutionary in Spartacus. And, his favorite role, the fatalistic cowboy in Lonely Are the Brave.

“Even when I played the hero,” he said, “they’re the ones who die at
the end.”

Douglas’ career began to cool a bit in the ’70s. He had bought the rights to One Flew Over the Cuckoo’s Nest years before and dreamed of playing the lead; by the time the project was a go, he was considered too old for the part. He turned the project over to his son, Michael, who cast Jack Nicholson instead. For Douglas, it was a major disappointment.

Yet in a way, it was sort of fitting, a passing of the torch. There was a new generation of actors coming up now — Nicholson, Al Pacino and Gene Hackman. A new era of stars who specialized in flawed, complicated people — profane sailors and bank robbers and the like. Heroes who didn’t act like heroes.

And it was Kirk Douglas who had made it all possible. 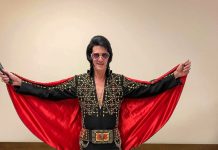 Do I have to pay more money for ‘Coyote?’ 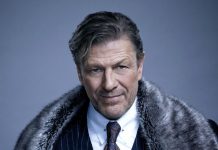