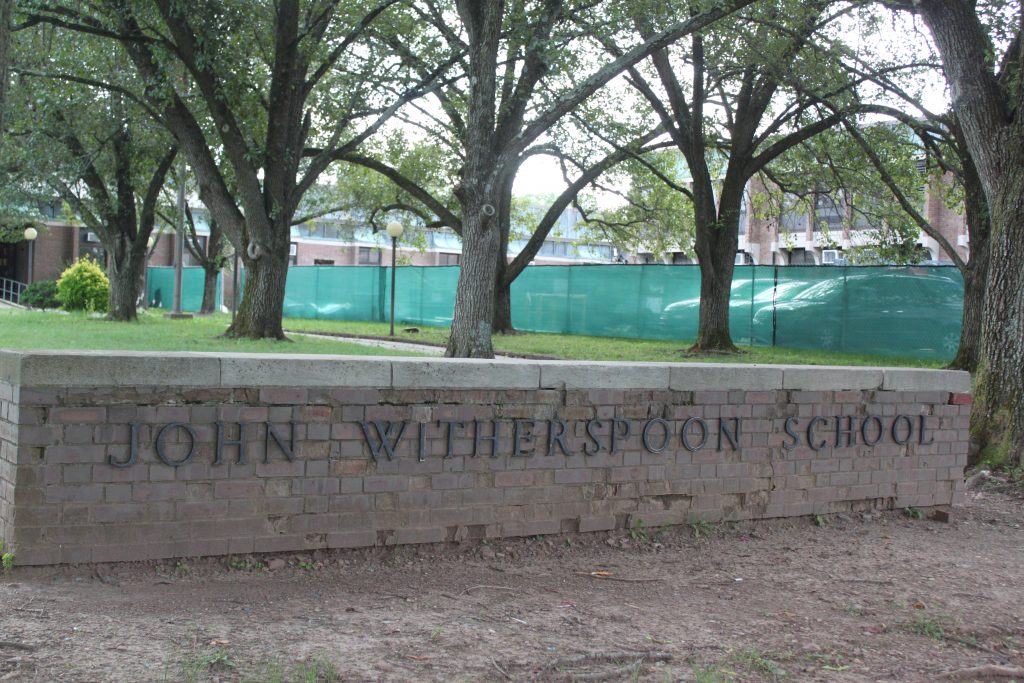 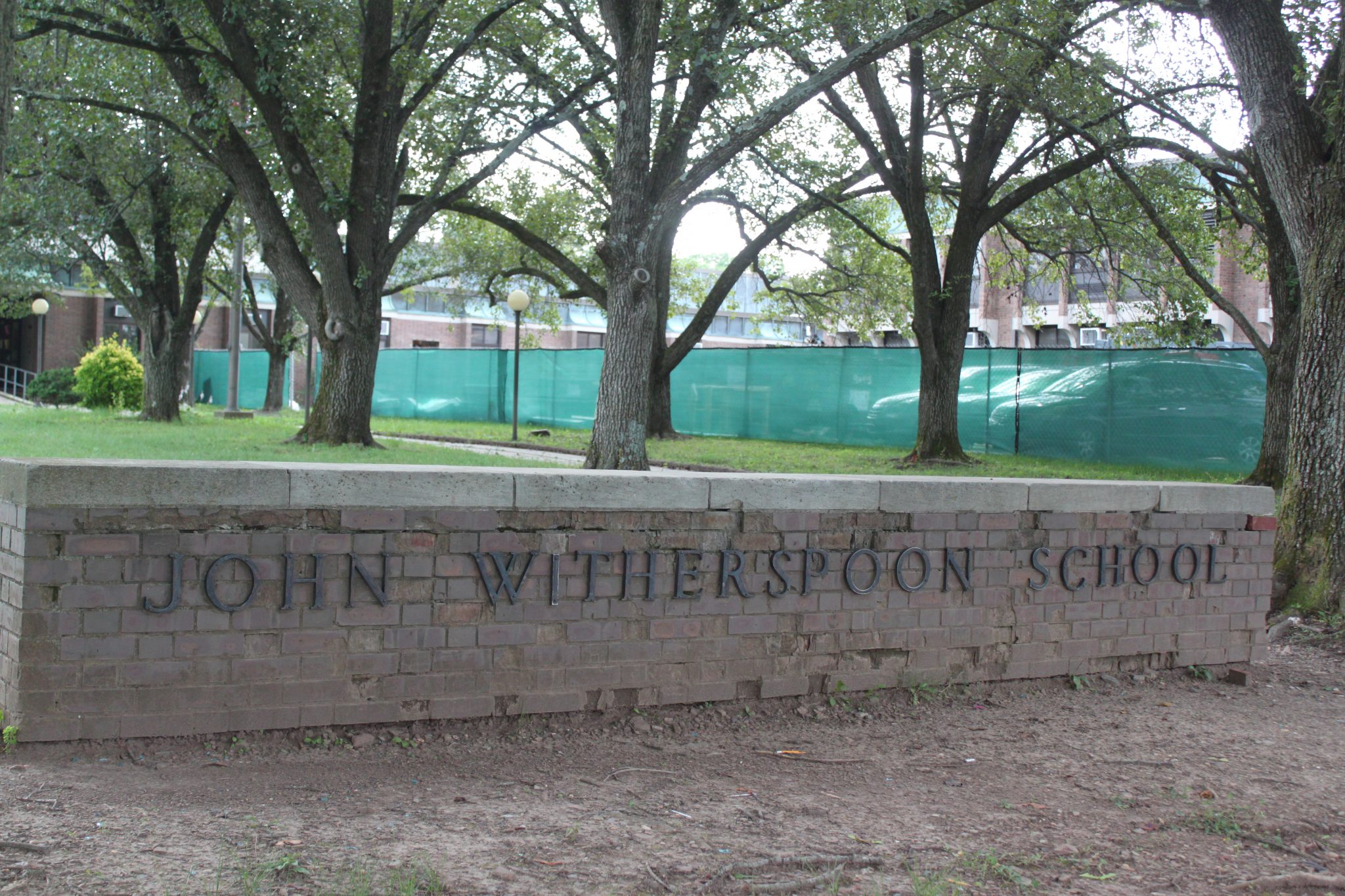 There was no shortage of suggestions at the Princeton school board’s Policy Committee virtual meeting July 23. The names ranged from Betsey Stockton, who founded the first school to teach Black children in Princeton; to actor Paul Robeson; author Toni Morrison; and former First Lady Michelle Obama, who is a Princeton University graduate.

The discussion will continue at the school board’s Equity Committee meeting, set for Aug. 10 at 7 p.m. The agenda for the meeting, which is open to the public, and the Zoom link, will be available on the Princeton Public Schools website at www.princetonk12.org.

The call to rename the middle school is being driven by a petition – signed by more than 1,500 people – that has been circulating since July 6. Witherspoon signed the Declaration of Independence and was the sixth president of Princeton University. He also owned slaves.

The petition states that “in the midst of the ongoing support of the Black Lives Matter movement, this has created the opportune moment for the John Witherspoon Middle School to rid itself of its slave-owning and anti-abolitionist namesake, John Witherspoon.”

“This change is imperative, as the school’s name and Witherspoon’s legacy creates a hostile environment for both the middle school and the district’s racially diverse student body,” the petition stated.

Although a school board policy, adopted in 2007, does not permit school buildings to be named for individuals, school district officials seemed amenable to considering renaming the school. The John Witherspoon Middle School was built in 1965, predating the 2007 policy.

Setting the stage for the July 23 virtual meeting, Policy Committee Chairman Jessica Deutsch said that renaming the school had been suggested several years ago.

The current move to rename it was triggered by Princeton High School graduate Geoffrey Allen’s petition, Deutsch said. School district officials also have raised the issue “in the context of racial justice,” she said.

Benito Gonzalez, who teaches social studies at the middle school, said the district has a chance to choose a name that more accurately reflects where society is now, but ultimately “where we want society to be.”

This is a chance to name the school for someone from a historically under-represented community, such as Blacks or the LGBTQ (lesbian, gay, bisexual, transgender and queer)  community, Gonzalez said.

Geoffrey Allen, who started the petition with some friends, agreed that “it is really important to honor those who have not been highlighted. This is an opportune time to do that.”

“We can really move forward. Removing ‘John Witherspoon’ is a start. (To rename it) the Princeton Middle School would not be fitting. It would ignore the issue,” Allen said.

Mitchell Duneier, whose child will be attending the middle school, said he would “strongly support” changing the name of the school to honor someone with Princeton ties – author and poet Toni Morrison, who taught at Princeton University, or Michelle Obama, who graduated from Princeton University.

Satterfield also suggested naming the school for Betsey Stockton, a former slave and Christian missionary who started the first school in Princeton to teach Black children by day and Black adults at night.

Stockton, who initially belonged to the Stockton family, was freed by a subsequent owner. She began teaching Black children and adults, beginning in the 1830s, Satterfield said. The school that she founded was on the west side of Witherspoon Street, south of Mount Pisgah A.M.E. Church.

Princeton resident Rod Montgomery said that if the school district is going to allow an exception to the policy that does not allow buildings to be named after persons, it has to consider who is worthy of having a building named after them.

There would have to be some “impressive arguments” that there are people who would be more appropriate as namesakes for the middle school than John Witherspoon, Montgomery said.

“But is there another lesson being taught here by canceling John Witherspoon from being memorialized? Is the most important thing about John Witherspoon that he owned slaves and did not favor abolition?” Montgomery said.

“I”m not sure it reflects the nuances (of the historical figure),” Montgomery said.

Princeton High School teacher Joy Barnes-Johnson offered a compromise – to name the hallways in the school after people “who have changed out lives for the good of humanity.” It would not be limited to Black people, she said.

Ingrid Soprych, who identified herself as a minority who grew up in Princeton, said she believes changing the name of the school is not going to make a difference unless there is an educational component.

It’s not about changing history, but learning from it – “what can we learn, what mistakes can we not do again, how we can move forward,” Soprych said.

“This is just the beginning,” said Ashante Thompson.