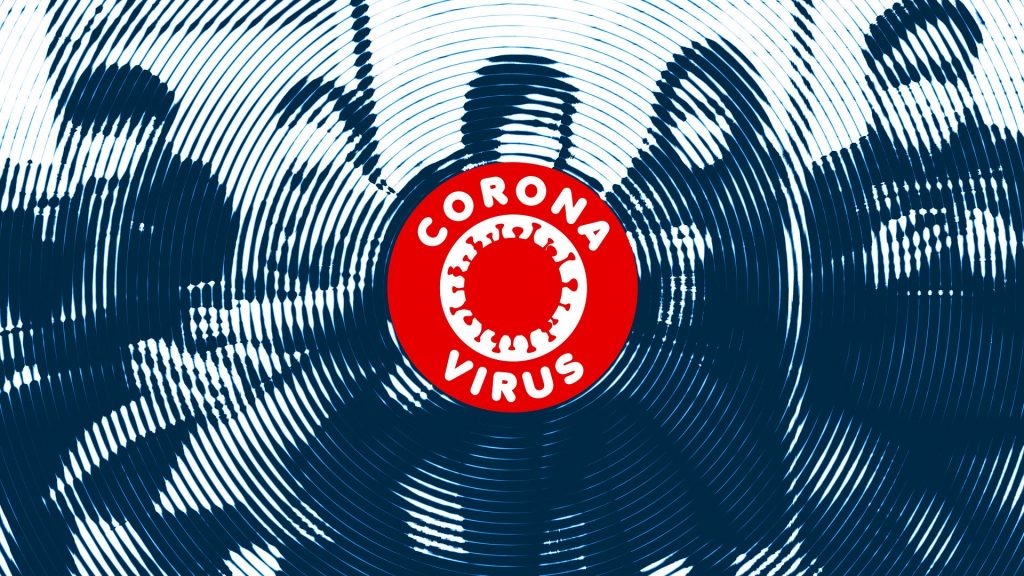 SPOTSWOOD–Mayor Edward Seely announced that four new positive coronavirus (COVID-19) cases have been confirmed, bringing the Borough of Spotswood’s total to 103 by the end of July.

“I have never considered myself a politician, for many reasons. First and foremost, I can’t stand most of those who have chosen this as a profession; however, since I appear to be one, I’ve learned a great many things I’d rather not have had to learn,” Seely said in a prepared statement. “I’ve also endured a great deal of unjust treatment, which has been a true testament to my tolerance level.”

On July 29, Seely said nothing he has had to deal with comes close to the stress levels that are being generated by COVID-19, and the fact that the end is not yet in sight.

“I truly hope that if you need help in coping with the effects of this pandemic you are seeking it. The body can be often mended; however, the mind is a little more complex and not as easily healed. Please be sure to reach out if in need,” Seely said in the statement.

Seely said he is sorry to report that numbers are on the rise. The borough had an additional four positives in the prior few days, bringing the total cases in the borough to 103.

“The governor has attributed it, for the most part, to laboratory back-ups. I am not so sure, since I do travel through the state a good bit. It seems to me that people may be getting a little lax,” Seely said in the statement. “I would like to think this is most likely out of frustration, or perhaps even a false sense of security. Of course, this is only my opinion.”

Seely said residents do need to stay vigilant, however; wear face coverings, as well as limit indoor attendance at any event or location that includes people unfamiliar to you.

“You see an awful lot of people with their nose exposed while wearing a face covering. Think about it: where do they stick that long Q-tip for a sample? Exactly! Cover your nose as well! It’s your health,” Seely said in the statement.

Referring to other town topics, Seely said bids have been received and 474 Main Street, a.k.a., the old brown house, will be coming down shortly. This has been an eyesore for some time, as well as being of great concern as to its safety.

“In regard to the DeVoe Lake project, we are awaiting approval from Freehold Soil and then we will be releasing a request for bid. Additionally, something I know will make a few residents happy: we are, weather-permitting, a few weeks away from completion of the Cottage Street project,” Seely said in the statement.

Seely said the Spotswood Fire Department has initiated its annual fund drive; residents may have already received the mailing. Residents are asked to give what they can. The organization does a great many things besides put out fires, and is, of course, completely made of volunteers.

“Also, according to what I’ve seen on Facebook, times are hard for a couple of our other service organizations,” Seely said in the statement. “One of the borough’s veterans organizations has created a GoFundMe page, and the Knights of Columbus is sponsoring two outdoor fish dinners in August. I’m sure any assistance you may be able to offer would be greatly appreciated.”

Finally, Seely said it would seem that civil unrest is running rampant throughout the country. As previously mentioned, stress levels are high due to the pandemic, and social justice issues, and the movement for positive changes are now front and center.

“Clearly, changes must be, and are being, made; that said, it’s also clear that there are groups seeking to use this unrest to further more sinister agendas,” Seely said in the statement. “Our police officers are also dealing with incredible stress right now, so please show them the courtesy and respect they deserve.

“I’m sure they will be most grateful. I will again, as I often have before, paraphrase the great Maya Angelou, and say that ‘no one remembers what you did, but they will always remember how you made them feel,'” he said.