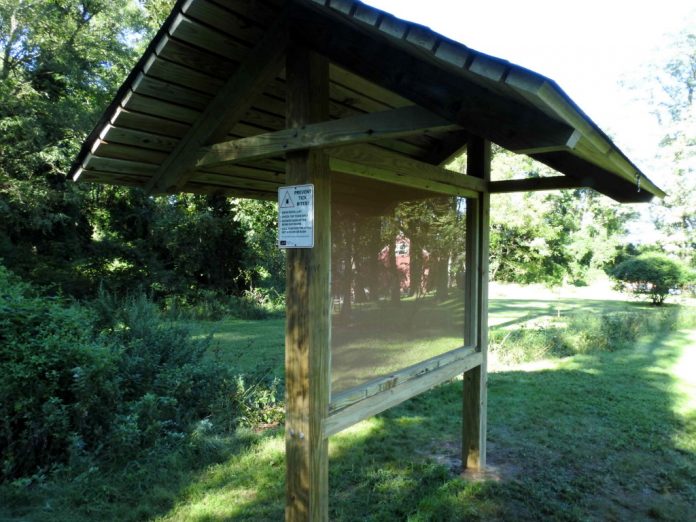 MARLBORO – The 100th Boy Scout from Troop 86 of Marlboro will be recognized during an Eagle Scout Court of Honor ceremony.

Troop 86 is chartered by the Old Brick Reformed Church, Route 520.

Theodore Hong-Co Nguyen, 18, of Marlboro, the son of Trinh Nguyen and Han Nguyen, is a recent graduate of Biotechnology High School, Freehold Township. He will be honored for his Eagle Scout achievement on Aug. 15, according to a press release from Troop 86.

Theodore is an emergency medical technician with the Morganville First Aid and Rescue Squad. He played saxophone in his high school’s pit band and plays the piano in his free time, according to the press release.

For his Eagle Scout project, Theodore removed old information signs (kiosks) at Bayonet Farm in Holmdel. A new information kiosk was constructed and installed. The project was completed over three weekends with the help of 30 volunteers from Troop 86, according to the press release.

Theodore said he chose the project because his family regularly visits and enjoys the park.

“Everything I learned in Troop 86 will stay with me and help me with my endeavors,  especially my experience as a senior patrol leader, where I gained many leadership skills,” he said.