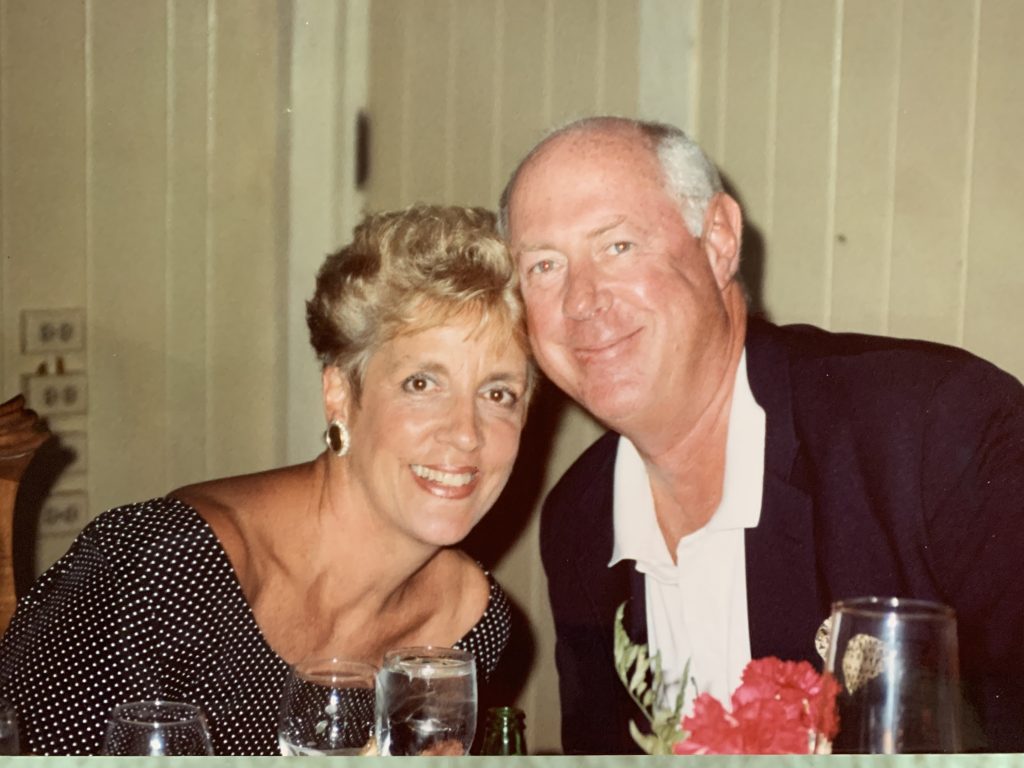 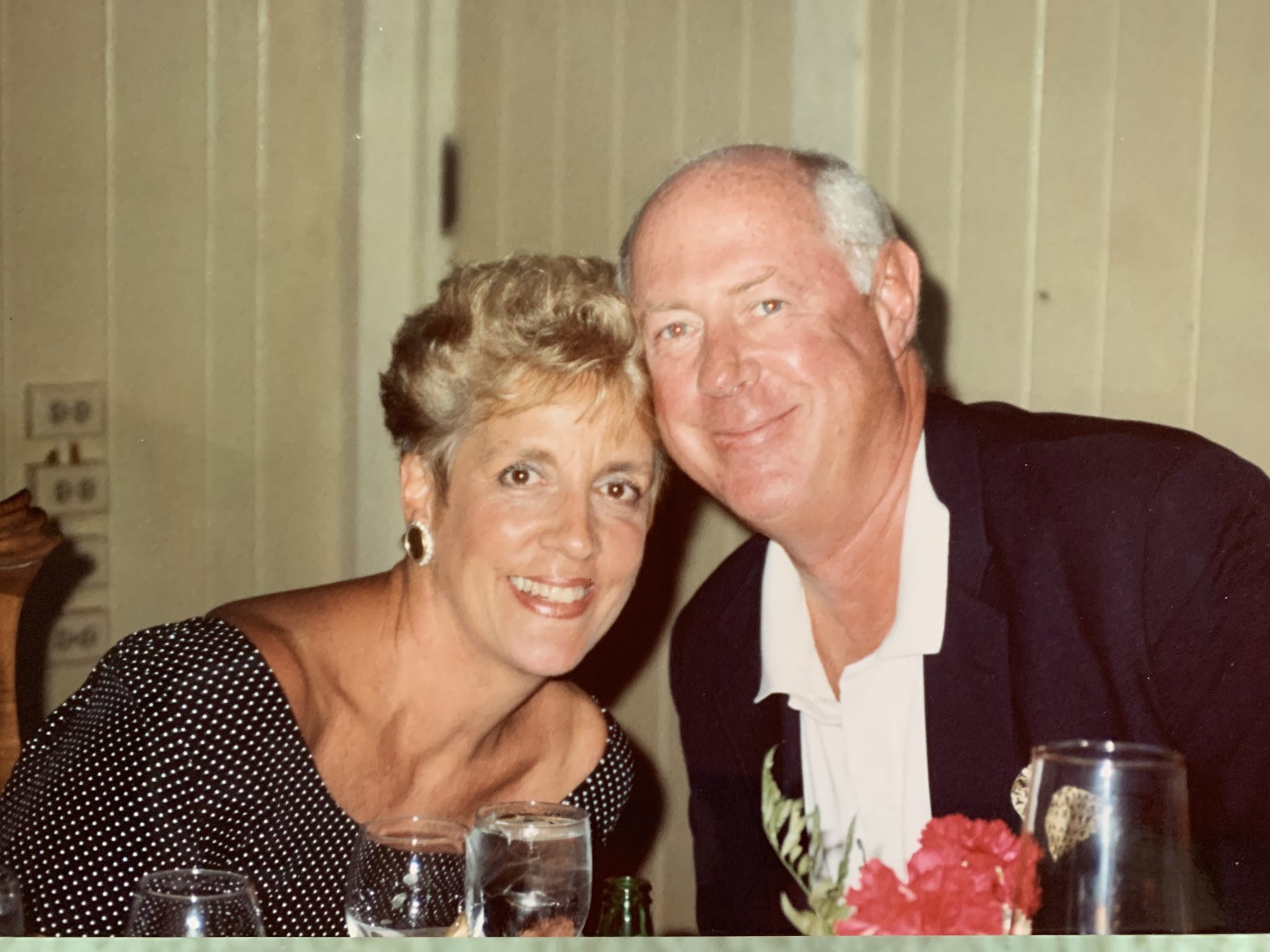 Edward J. McCabe, Jr. (Ted) 85, of Princeton died suddenly on Friday, July 31, 2020. Born in New York, NY, he was the son of the late Dr. Edward J. McCabe and Mary (Webster) McCabe. Ted was preceded in death by his sister, the late Patricia (McCabe) O’Connell, and is survived by his younger sister Mary Sue (McCabe) Virtue. Three days later, Susan C. McCabe (Susie), 83, of Princeton died Monday, August 3, 2020 at home surrounded by her loving family. Born in Chicago, IL, daughter of the late George Shepard Chappell Jr. and Caroline (Smith) Chappell. Her death was preceded by her sister, the late Barbara (Chappell) Copello and her brother, the late George S. Chappell, III. The McCabe’s have been residents of Princeton since 1966. Ted enjoyed a successful investment banking career before retirement. Susie was a co-founder and president of SAVE Animal Rescue for over 20 years, and worked for over 30 years as Manager of Talbots, Princeton. She also served on Board of Trustees for The Hun School.

Ted was a graduate of The Canterbury School and The University of Vermont ’56 where he was a member of the Phi Delta Theta Fraternity and the Men’s Basketball Team. Ted proudly served in the United States Marine Corps as Ranger Captain. Susie was a graduate of Miss Porter’s School and Smith College ’58. Ted and Susie spent their days enjoying their children, grandchildren and great grandchild. Both avid sports fans, the McCabe’s didn’t miss a game of their beloved New York Yankees.

A private celebration of life will be held in Martha’s Vineyard at a later date.