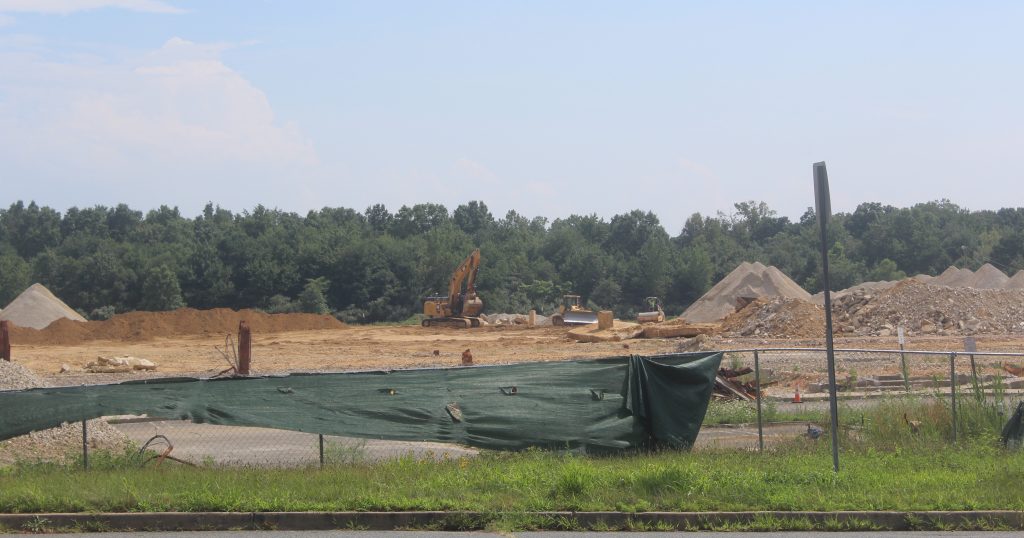 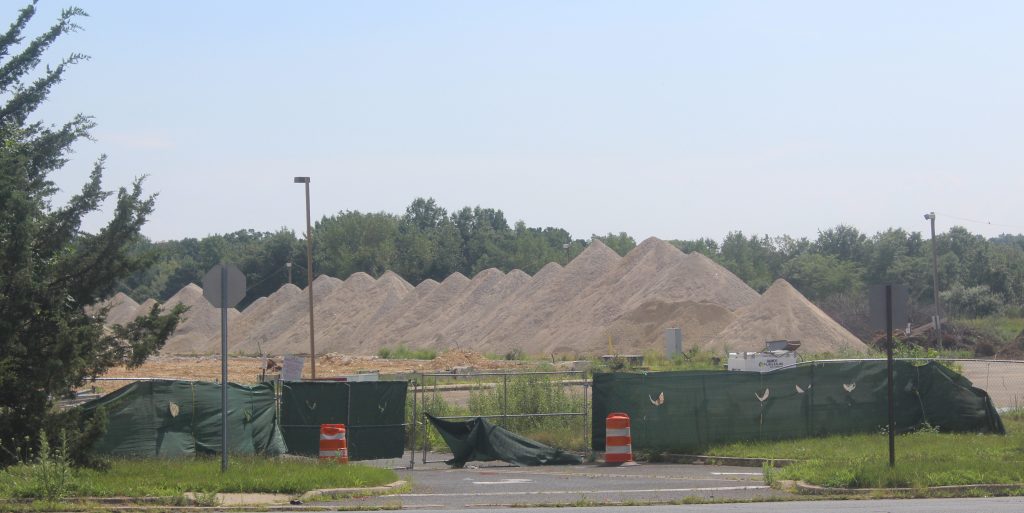 3 / 3
The Tices Lane redevelopment project could include an ice hockey rink.VASHTI HARRIS/STAFF
× 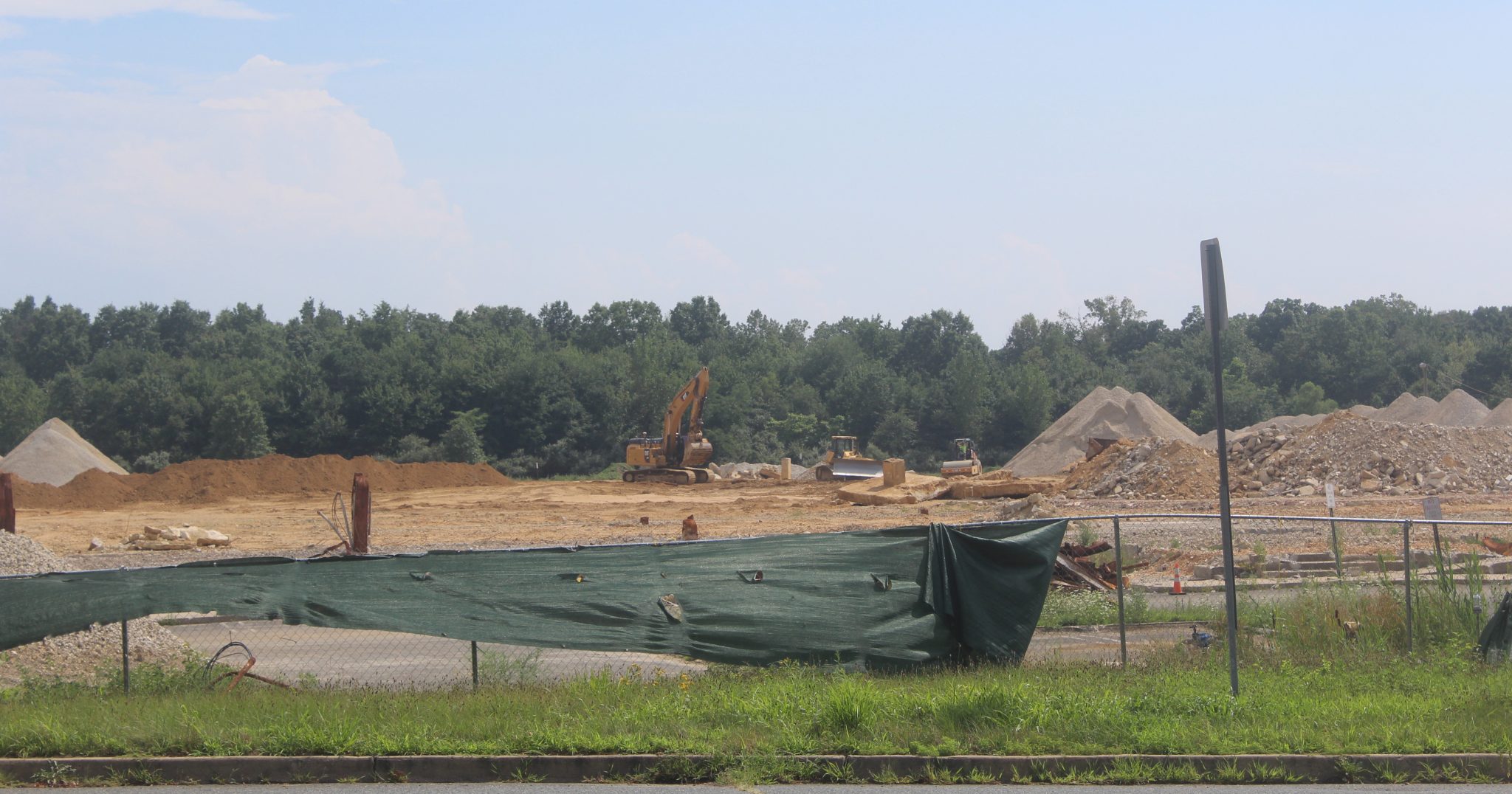 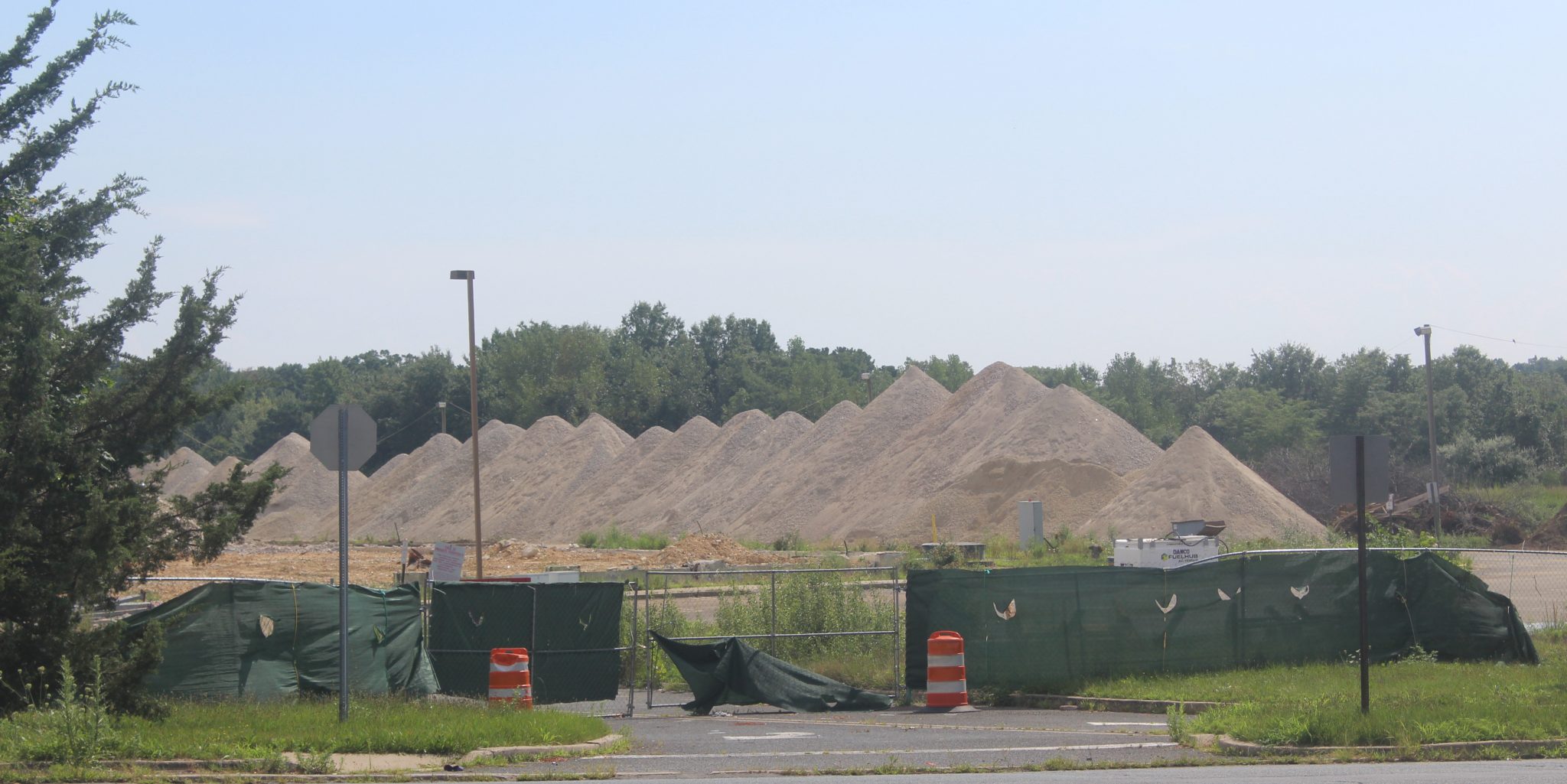 3 / 3
The Tices Lane redevelopment project could include an ice hockey rink.VASHTI HARRIS/STAFF

EAST BRUNSWICK–The township is evaluating the possibility of an ice hockey rink on Tices Lane.

The Township Council approved a resolution authorizing CME Associates to perform environmental engineering services for a proposed rink to be located at 110 Tices Lane during the Aug. 10 council meeting.

Last year, both Councilman James Wendell and Mayor Brad Cohen spoke about the possibility of building an ice hockey rink.

Wendell explained that the project will not only be something for the community, but the developer is donating 8 acres back to the township for recreational purposes, according to the council.

When asked about the possibility of building an ice rink at the site, Cohen responded that, “Nothing is 100%, but that is overwhelmingly likely what we want to build. That is what most of the residents have indicated they would like to see as a municipal use.”