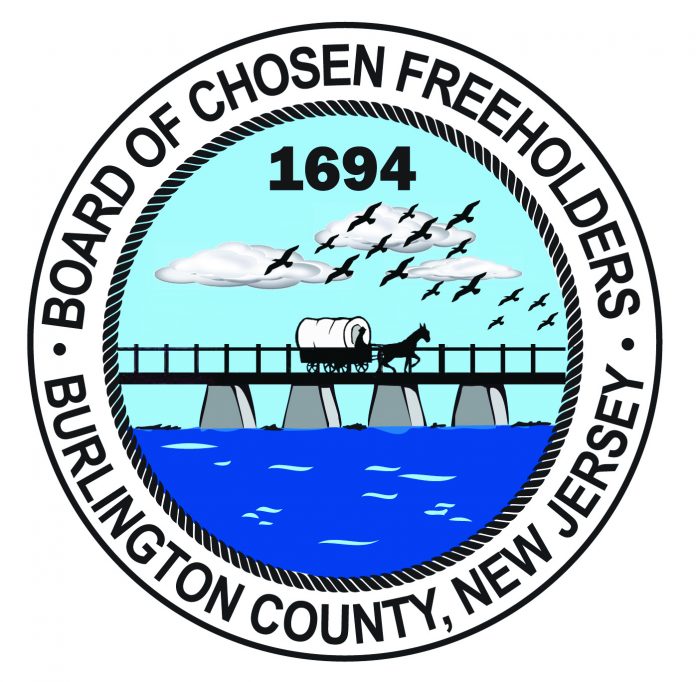 In a move aimed at ending systemic racism, the Burlington County Board of Chosen Freeholders acted on Aug. 12 to appoint the first 15 members of a new county task force that will delve into social justice issues and make recommendations on actions the county’s government can consider to promote equality and combat discrimination.

The brainchild of Freeholder Director Felicia Hopson, the Minority and Equality Rights Task Force was formally created by the freeholders in June. The group is charged with devising ways the county can combat systemic racism and support equality for all, no matter race, color, gender, nationality, religion or sexual orientation, according to information provided by the county.

“Racism exists, both here in Burlington County and across our state, nation, continent and globe, and it demands action from all levels of government and all parts of society,” Hopson said in the statement. “We must act. And while systemic racism will not be eliminated overnight, we cannot stand idly by and trust others to solve the problem. Each of us has a role in this fight and it’s our hope that the members of this task force will have a candid dialogue about the issues that plague us and develop real, tangible actions for our county to take.”

The appointments were the first to the new group, which will have up to 25 members.

Members of the task force come from all parts of the county and include representatives from law enforcement, education, and other groups with interests within Burlington County.

Malikah Morris, the county’s division director of Community Outreach and Special Projects, will chair the group, and Hopson will also serve as a member. The other members appointed were:

Freeholder is an Old English term dating back to before the American Revolution to denote a person who owns land and is free of debt, which was a requirement to hold public office, according to the statement. At the time, only white men could own property and serve. The title is now used solely in New Jersey for those elected to county governing bodies.

The freeholders’ resolution formally endorses the name change as a “corrective action to replace an outdated term” and that the new name reflects the state’s “diversity and inclusiveness,” according to the statement.

Hopson, who was one of the first county leaders to publicly support the change, said it was long past time for the term freeholder to be retired, according to the statement.

“The name is confusing to scores of residents who have no idea what a freeholder is and what level of government they represent, and its use is also a disturbing call back to an age when racism was an accepted institution,” Hopson said in the statement.

The state legislation requiring the change was approved by the New Jersey Legislature on June 30 and Gov. Phil Murphy is expected to sign the measure into law before the end of the month.

Hopson, who was one of the first county leaders to voice support for the change, revealed that the county’s staff is already preparing for the switch.

“We have re-designed our county seal to reflect the expected change and we’re also ready to update our county’s website and other communications,” she said in the statement. “Racism in any form or from any era is unacceptable, so I am looking forward to the day when I am called ‘commissioner’ instead of ‘freeholder.’ ”