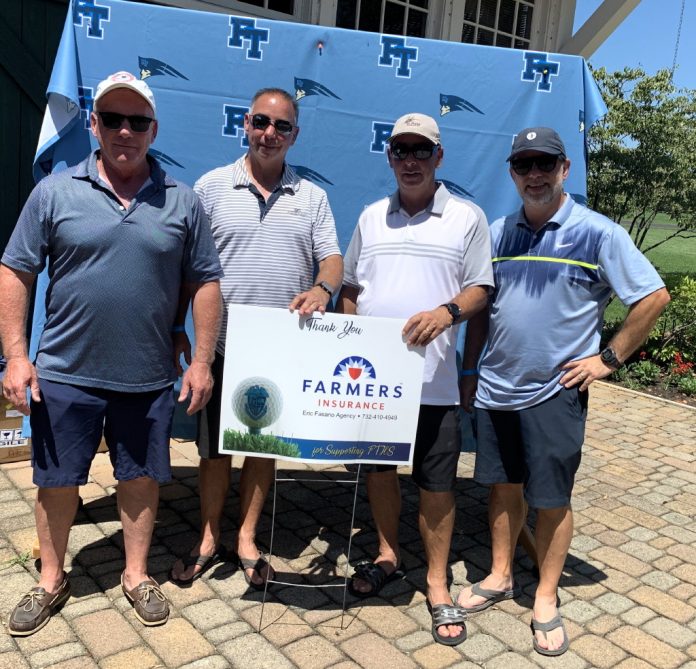 The event was organized by Adam Brusotti, the high school’s supervisor of extracurricular activities, according to a press release.

“I can’t say enough positive things about the people we have had participate in this outing,” Brusotti said. “I would say this year’s outing was perfect, especially given the circumstances, but none of it would be possible without the alumni, staff and community support we received.”

Golfers were welcomed to the event with breakfast and treated to lunch after their round while getting to catch up with friends and fellow alumni spanning the 1980s, 1990s, 2000s and 2010s, according to the press release.

In addition to renewing the longest drive and closest to the pin contests, a new putting contest was popular among the golfers.

After the inaugural outing attracted 36 golfers in 2019, the 2020 event saw 50 golfers participate, with two-thirds of last year’s golfers returning to participate, according to the press release.

Regarding the partnerships with the sponsors, Brusotti said, “Mr. Fasano and Farmers Insurance were unbelievable. They provided multiple gift baskets and entered two groups of golfers this year. That level of support was beyond appreciative.

“And for Ryan Clark to re-up for the second year despite the tough spot that small businesses like his have been in … it just shows you how much these guys want to help.

“It’s a reflection of the positive experiences they had as Patriots and how important they feel it is to give back for the future. They reflect the ideals of what the alumni association represents and I am so thankful for them.

“The PTO we have at Freehold Township is unparalleled in their dedication to help the students. They always go above and beyond, and their contributions to the golf outing for the last two years have been no different. It is definitely a group effort and I am lucky to work with this group,” Brusotti said.

The alumni association’s next golf outing is scheduled for Aug. 2, 2021 and Brusotti said he is confident participation in the event will continue to grow.

“The fact that we were able to grow this event with what we are dealing with as a community, I think the sky’s the limit for this event. … I am confident we will get a full 18 groups next year,” he said.