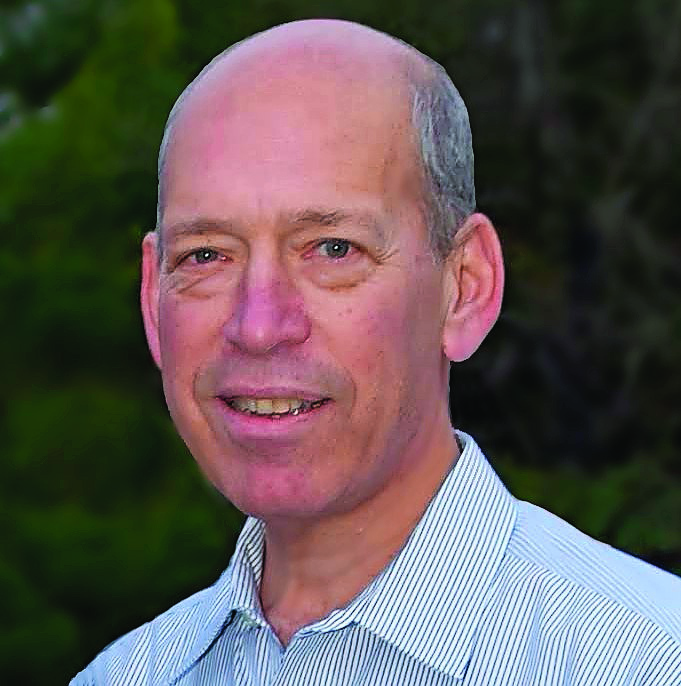 Lewis was a titan of a man. He was beloved by all around him: family, friends, and anyone he ever met. He was the best man that many of us will ever know with the highest integrity, compassion, and loyalty.

He spent much of his life working, reaching the top ranks at the Stark & Stark law firm, but his passion in life was that for his family. He never missed a football or basketball game, a theater production or a CrossFit competition. He was the rock of our family and provided us all with advice and action when things were both hard and easy. He taught us patience. He will be missed to the moon and back.

Lewis is survived by his wife Rita, his children and their spouses: Michael and Stacey Pepperman, Jessica Pepperman and Kevin Anderson, David and Lyndsey Pepperman, and Alexander; his grandchildren Whitney, Megan, Callie, Tessa, and Samantha, and his mother Elaine and brother Ken and sister-in-law Amy. He is predeceased by his sister Anita McMillan and father Phil Pepperman. Lewis passed peacefully surrounded by family.

Private funeral services were held on August 27 with burial at Ewing Cemetery. For details on how to view the Zoom service recording and to send condolences to the family, visit Lewis’s obituary page on orlandsmemorialchapel.com.