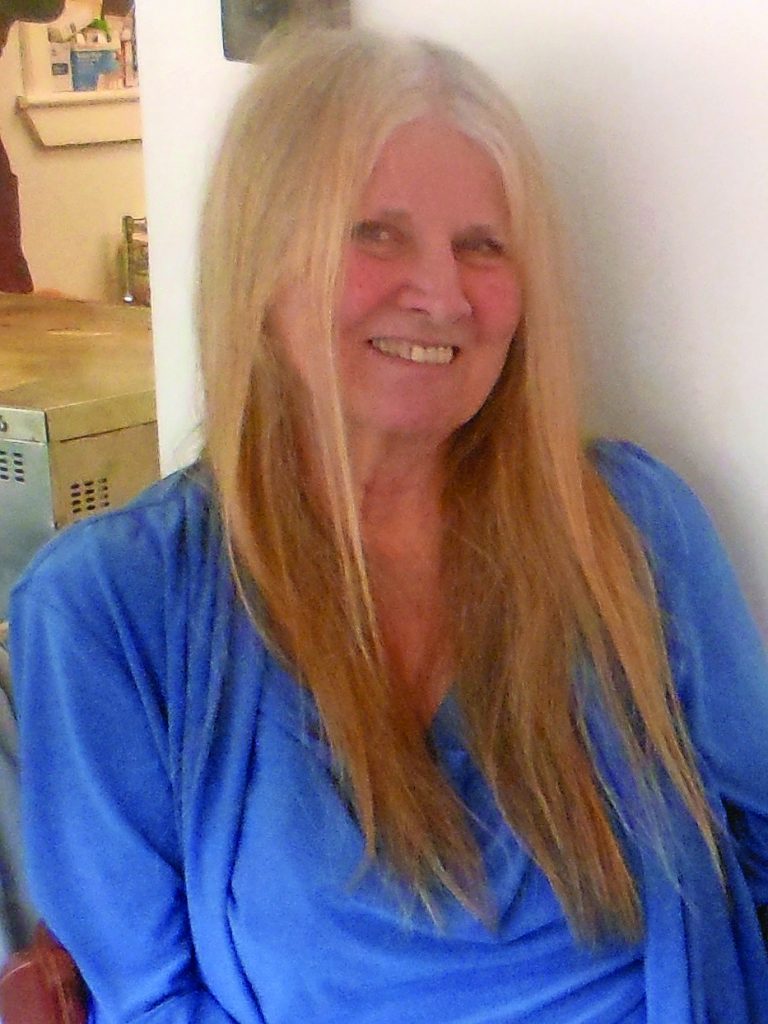 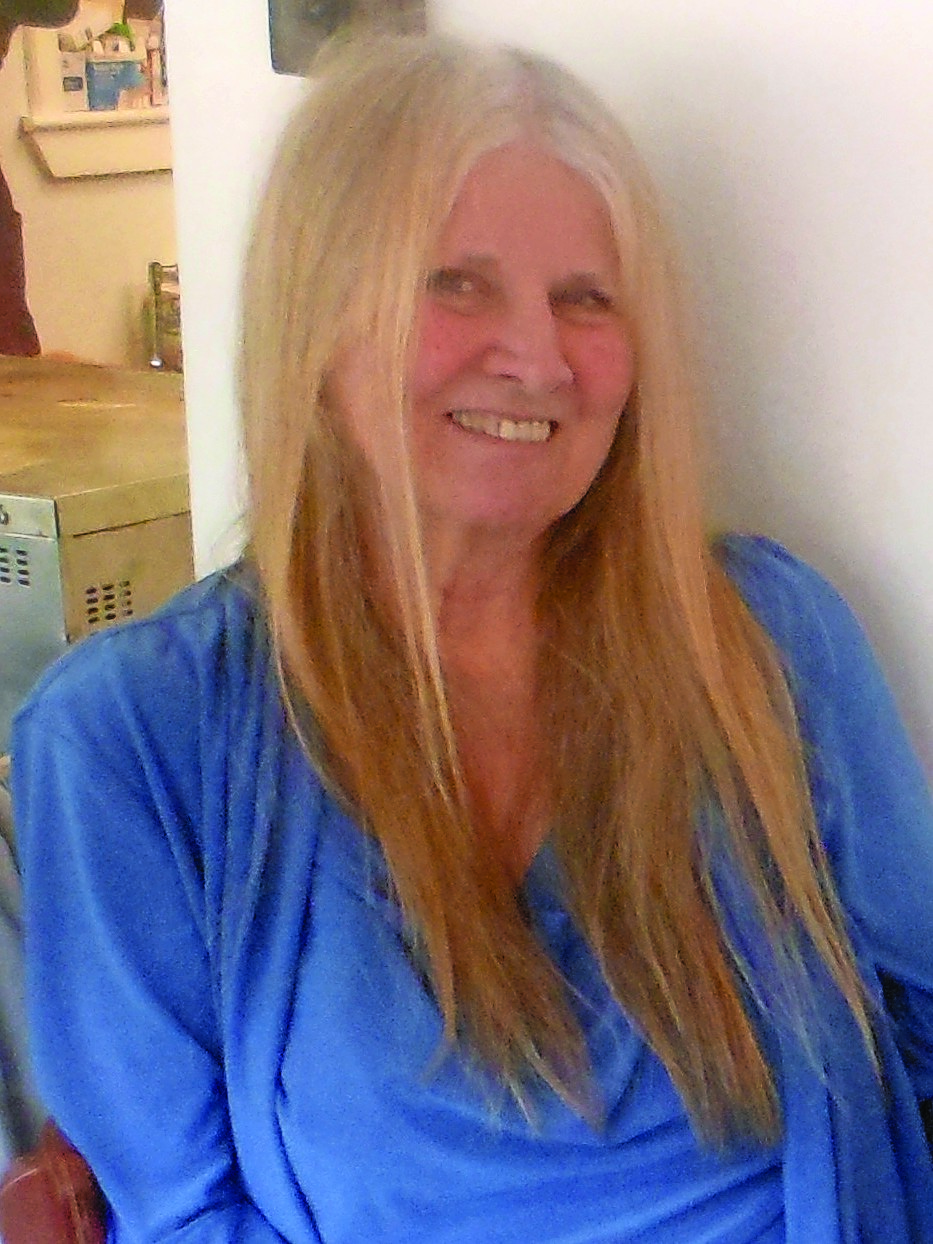 Linda L. Hare, who taught French for many years in the Hillsborough School District, died August 17, 2020. She was 71 and lived with her husband, James, in Blawenburg, N.J.

Linda and Jim married the following year while she was enrolled in the translator-interpreter program at Georgetown University. After completing her studies, she spent several years as a translator and interpreter at the embassies of Madagascar and Mauritania in Washington, and the Moroccan consulate in New York.

With the birth of her first child, she chose to stay at home for the next 17 years to focus on her growing family.

In 1998, she went back to the classroom. For more than 15 years, Madame Hare —as her students knew her – shared her enthusiasm for the French language with her students at Hillsborough’s intermediate, middle and high schools. Along with honors courses, she also taught Advanced Placement French and was advisor to the French club.

At retirement, Linda made a smooth transition to a new role as grandmother, a title she clearly relished and one she made synonymous with fun for her grandson Marcus.

A private memorial service will be held by the family. In lieu of flowers, please consider a donation in Linda’s memory to your favorite charity.