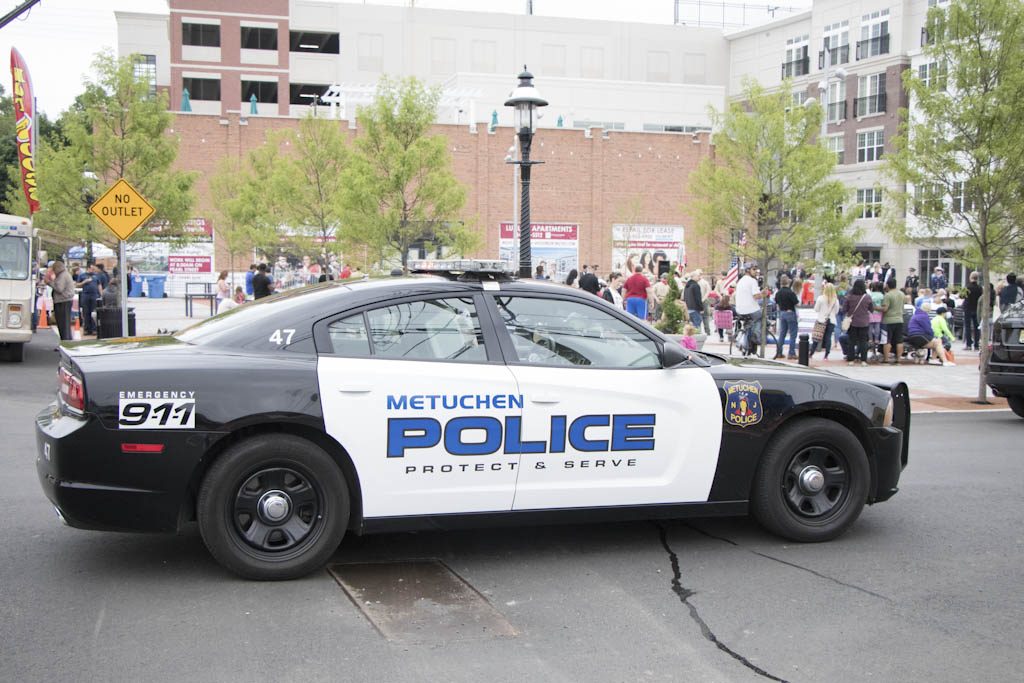 METUCHEN – It didn’t matter that Metuchen Police Officers Wayne Karalevich and Octavio Tapia were off duty when they sprung into action to help a person in distress at the Metuchen Sportsplex.

The two officers were playing soccer on Aug. 21 when a member of the other team came under distress.

“Apparently it became so serious the person did not have a pulse and wasn’t breathing,” Mayor Jonathan Busch said, adding the quick actions of Karalevich and Tapia saved the man’s life.

The mayor recognized the officers at the Metuchen Borough Council meeting on Aug. 25.

Police Chief David Irizarry said the incident on Aug. 21 was “yet another example of how police officers are never really ‘off-duty.’ “

“One moment they were playing in a soccer game and the next they were saving a life,” he said. “I am extremely proud of both officers for jumping into action and allowing their training to immediately take over under stressful conditions.”