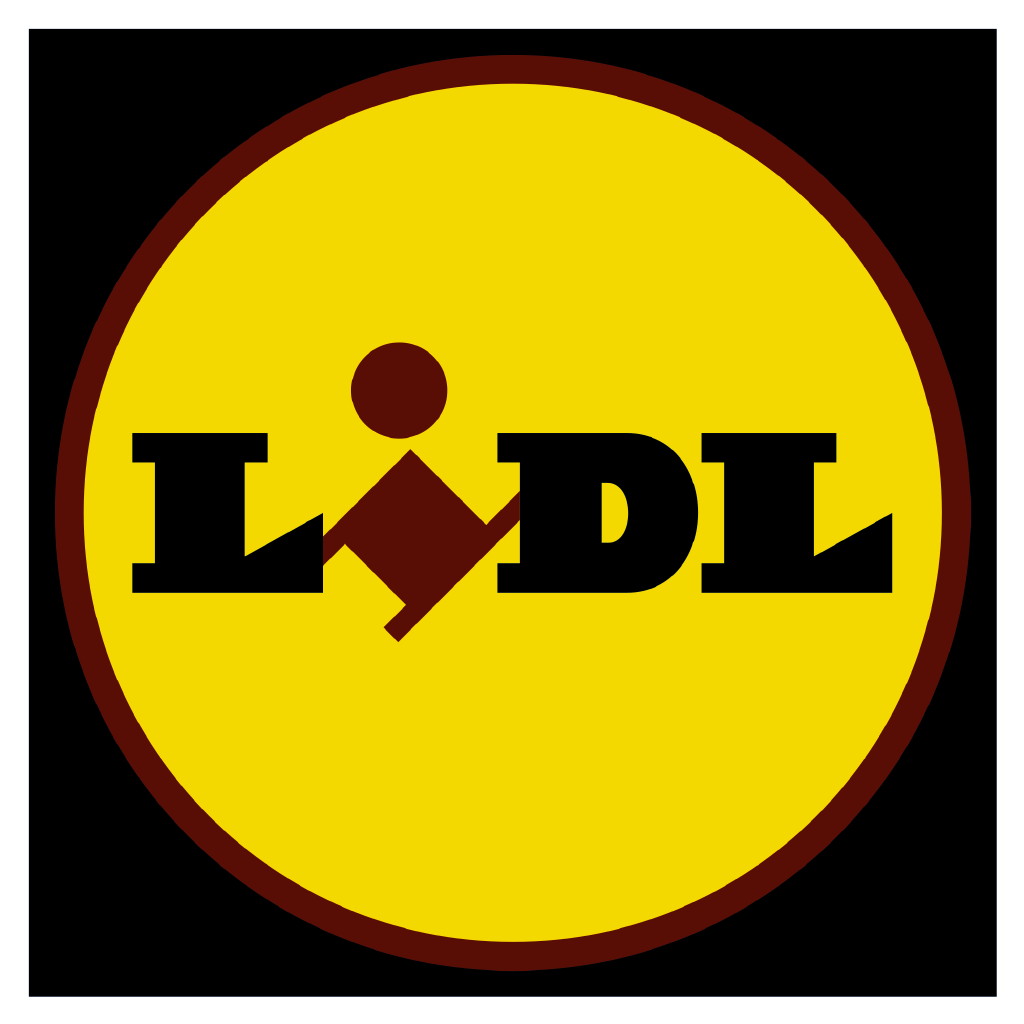 Demolition work on the vacant space began Aug. 26. The entrance to the former ACME grocery store has been taped off, and workmen were observed carrying out debris and loading it onto trucks to be hauled away.

The former ACME space has been empty since August 2018, when the store’s lease expired. ACME Markets decided not to renew the lease at the shopping center at 2495 Brunswick Pike because the store had not met the company’s goals.

Lidl, which is based in Germany, takes a “no-frills” approach to shopping, according to its website at www.lidl.com. The stores are efficiently laid out and 80% of the products are branded under the chain’s own label.

Products are displayed in boxes on open shelves and not stocked individually on the shelves. Employees replace the boxes when they are empty.

The store does not provide shopping bags, which helps to keep the overhead costs to a minimum and eliminates unnecessary costs. The cost of shopping bags is not built into the store’s prices, its website said.

Since its beginnings in 1973, the company has expanded and now operates more than 11,000 stores in 32 countries. Lidl established its U.S. headquarters in Virginia in 2015.

The former ACME grocery store site, which will be occupied by Lidl, is one of 49 retail spaces at the Lawrence Shopping Center. It is anchored by Staples and Burlington Coat Factory, according to shopping center owner JJ Operating Inc.’s website at www.jjop.com.

When the renovation work is completed, Lidl will join the growing number of businesses that have begun to fill the shopping center. Several stores have leased space and opened for business in the last two years.

Among those stores is the Dollar Tree discount store, which opened its doors Aug. 7, across Brunswick Pike/U.S. Route 1 from its former location. It occupies 11,000 square feet.

City Electric Supply, which is a wholesale electric supply company, opened its doors in the former R&S Strauss auto supply store location. It is geared toward residential, commercial and industrial customers.

Across the entrance into the shopping center, the former Huffman Koos furniture store was demolished in January to make way for the construction of the LA Fitness gym. The parking lot has been paved, but construction has not yet begun on the 34,000-square-foot building for the personal fitness gym.

JJ Operating Inc., the current owner, is a family-owned real estate investment and management company based in New York City, according to its website.

In addition to the Lawrence Shopping Center, JJ Operating Inc. owns the Independence Plaza shopping center on S. Broad Street in Hamilton Township. It also owns shopping centers in Avenel and Toms River, plus retail and office buildings in Newark, Manhattan, Brooklyn and The Bronx.