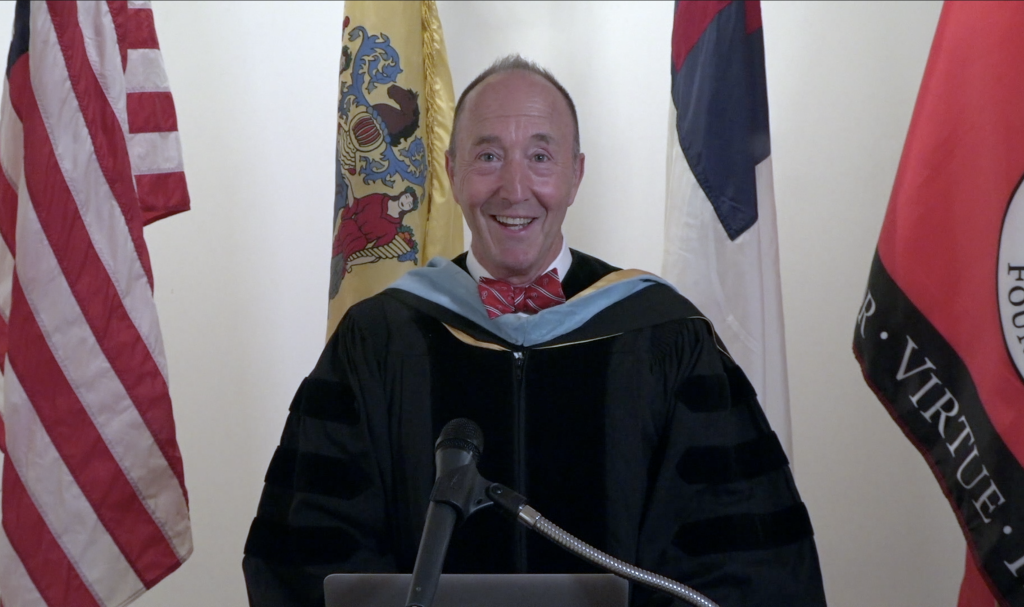 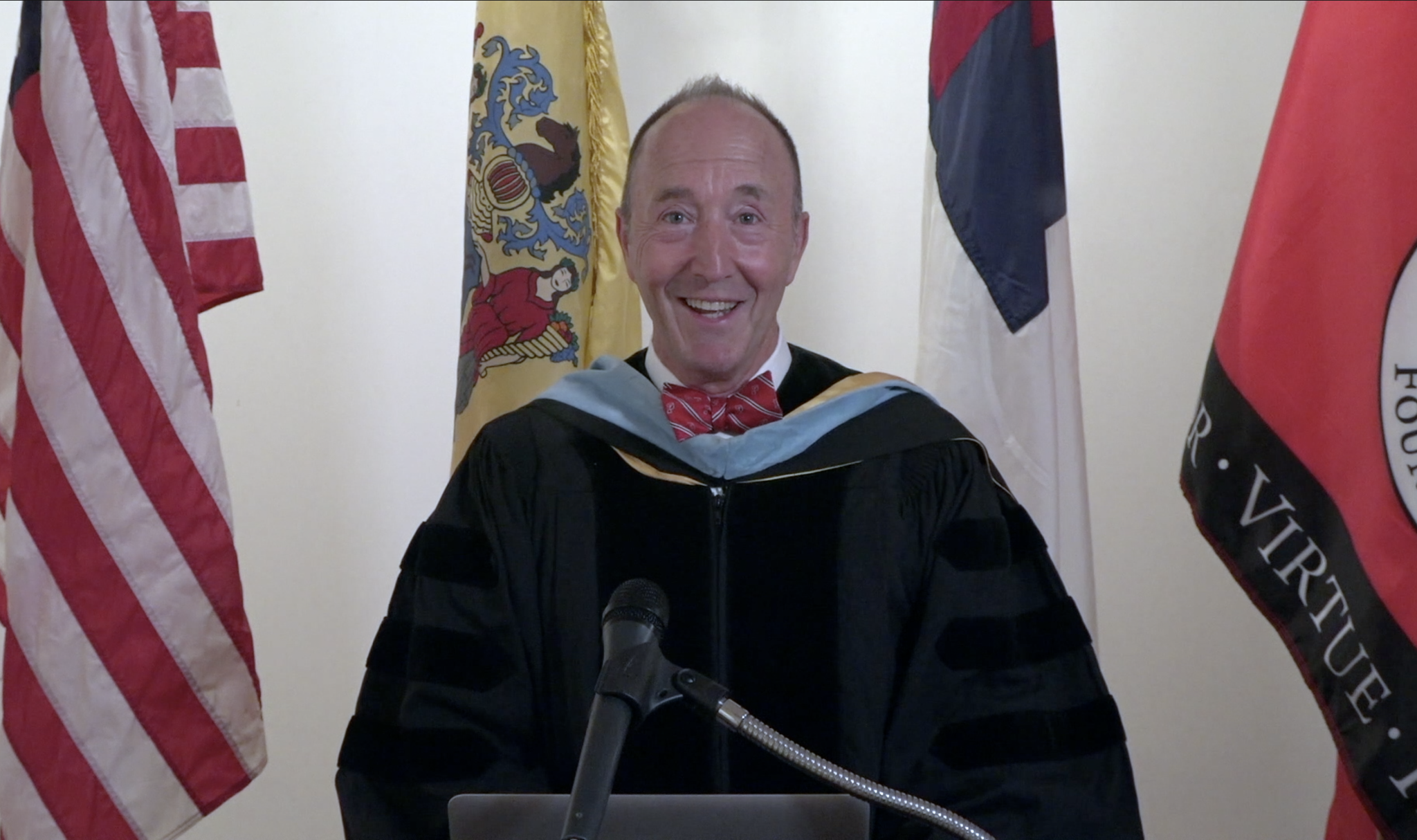 The Pennington School formally opened its 183rd academic year with a traditional but virtual convocation ceremony on Sept. 11.

The program began with performances by the Pennington School Orchestra, followed by an invocation by Chaplain David Hallgren. Four speakers delivered welcoming remarks: Peter J. Tucci ’79, chair of the Board of Trustees, represented the board; Lida Castro, chair of the World Languages Department, represented the faculty; Kenza Idrissi ’21 represented the Upper School; and Aimee (Dingtong) Zou ’25 represented the Middle School, according to information provided by the school.

In the convocation address, Head of School Dr. William S. Hawkey spoke to the unprecedented difficulties of the past several months and the year ahead.

“This year, we face one of the greatest challenges that we have had to face in our long and storied history, and we will face them together, with our core values to steer us,” Hawkey said, according to the statement.

Hawkey described the many transformations that the Pennington campus has undergone to prepare for the hybrid academic year. From the 360-degree cameras installed in classrooms, to the nine tents used for outdoor learning spaces, The Pennington School is committed to delivering an outstanding education to all students, whether they are learning on campus or connecting to classes from home, according to the statement.

“Our objectives centered on creating a more robust learning environment while preserving as much of the special Pennington community experience as possible,” Hawkey said in the statement. “We begin this academic year with joy that so many of us can be together, and that we have the technology to include all of our students in the classrooms, even if they are learning from home.”

Despite the uncertainty and hardship of the pandemic, Hawkey said he feels hopeful that Pennington students are well prepared to rise to the occasion, according to the statement.

He left the students with words of hope and encouragement: “Don’t underestimate the talents that each of you bring to this school and to our world. Pennington students past and present are making an impact locally and globally, and you can too.”

The Pennington School is an independent coeducational school for students in grades 6-12, in both day and boarding programs. The curriculum is college preparatory, with an emphasis on individual excellence, fostering the development of the whole student through academics, athletics, community service, and the creative and performing arts.