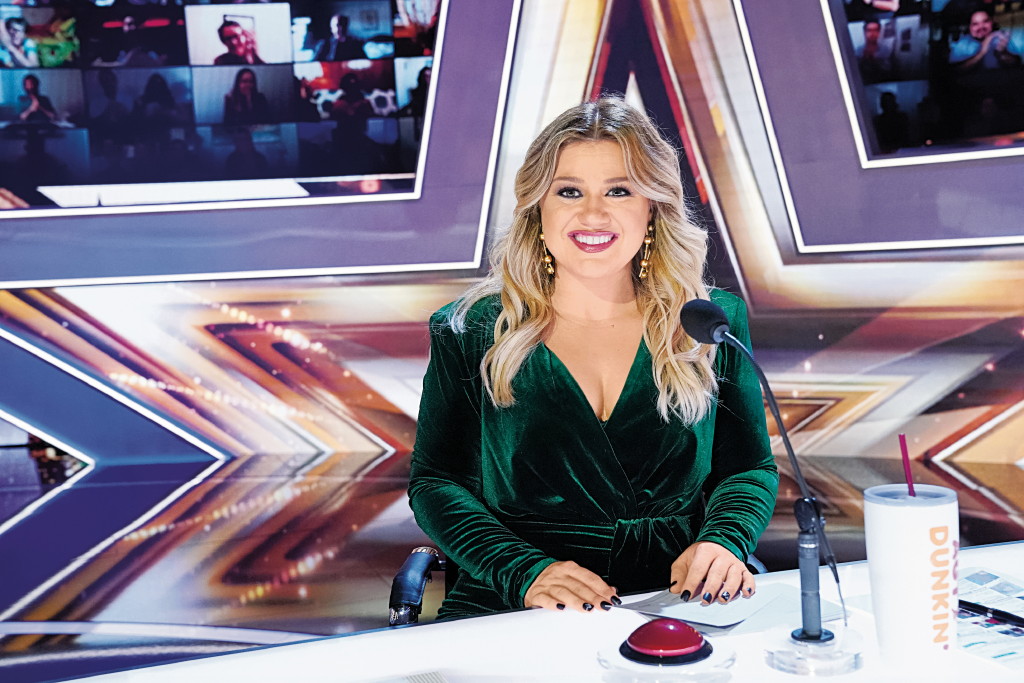 Cheers to Kelly Clarkson
for giving us another reason to idolize her. After America’s Got Talent judge Simon Cowell broke his back in a bike mishap, the mega-selling singer and talk show queen filled his seat on the NBC show. She handled the gig like the champ Cowell knew she would be when he helped crown her the first American Idol.

Cheers to Garcelle Beauvais
for getting real … again. The latest (and fabulous) addition to The Real Housewives of Beverly Hills just scored another sweet seat at the TV table with an invite to fill Tamera Mowry-Housley’s spot on the daytime talker, The Real. We can’t wait to see what Kyle and Dorit have to say about this!

Jeers to Sarah Paulson Surplus
The actress is a national treasure, but with the upcoming One Flew Over the Cuckoo’s Nest prequel Ratched on Netflix, her movie Run due to hit Hulu and new seasons of FX’s American Horror Story and American Crime Story in the pipeline, we’re worried about burnout. Someone, please make sure she’s getting enough rest!

Jeers to Love Island
for being awash in stupid. We thought the dumbest thing about Season 2 was that a show with “Island” in the title was actually set in a Vegas resort … until Cely questioned whether Virginia was a real state. And don’t even get us started on Hot Connor thinking women were turned off by his looks.