A corporation based in Edison involved in consulting, technology and staffing and using primarily foreign nationals in the United States pursuant to H1-B visas has agreed to resolve allegations that it violated immigration and employment regulations concerning continuous employment and wage requirements.

The United States contended that from January 2014 through June 2018, many of Savantis Solutions LLC’s H-1B workers were not paid the required wage in regular intervals at the required wage rate throughout their period of employment, U.S. Attorney Craig Carpenito announced in a statement on Sept. 15.

Savantis, formerly known as Vedicsoft Solutions LLC and Vedicsoft Holdings LLC, failed to properly pay many of its H-1B workers in conformance with their applications to the federal government and federal regulations, according to the statement.

The United States also contended that Savantis improperly recruited H-1B workers by requesting that they provide security deposits to Savantis prior to Savantis submitting their H-1B Cap lottery applications, according to the statement.

The resolution requires the company to pay $345,365 in restitution, which will be used to pay back wages plus interest to employees and former employees of the company.

Savantis cooperated in the investigation of the matter and undertook compliance efforts in response, according to the statement.

Pursuant to the agreement, the company is also required to hire an outside law firm to serve as a monitor to ensure ongoing and continued compliance with the relevant rules and regulations for the next three years. 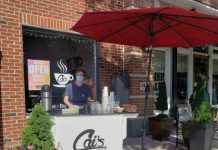 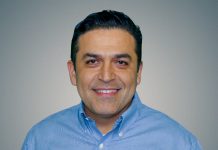