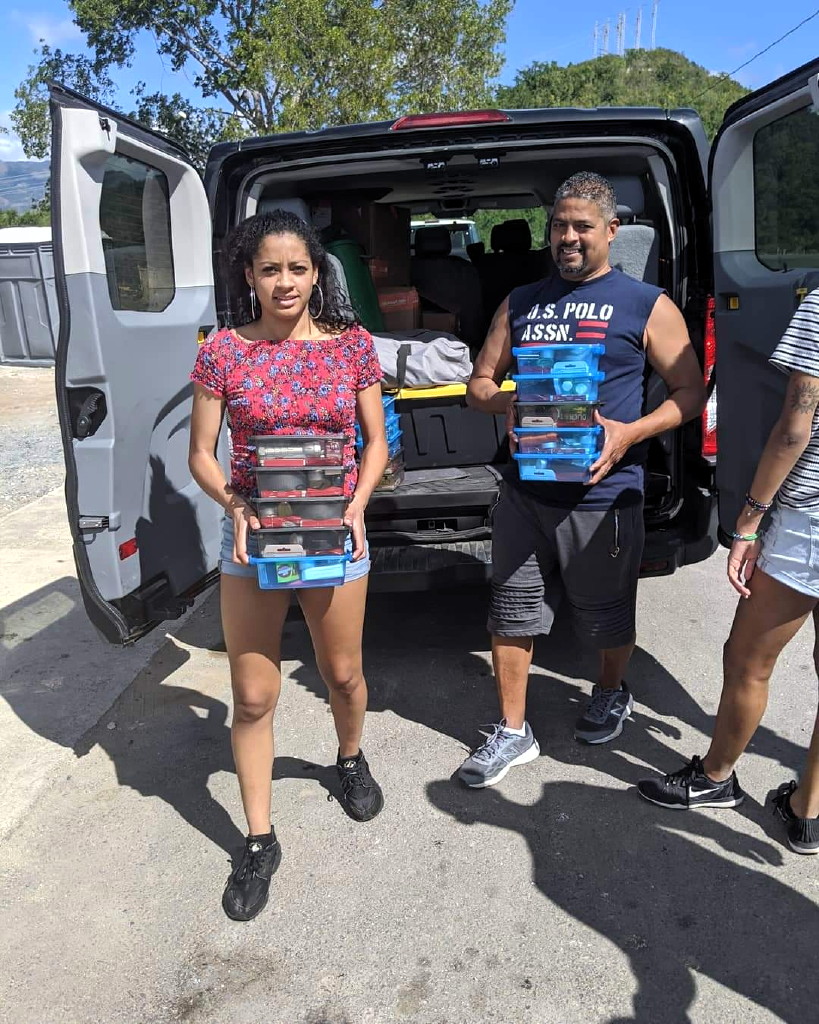 FREEHOLD – A young woman from Freehold Borough has earned her Girl Scout Gold Award after assisting residents of Puerto Rico whose lives were affected by Hurricane Maria.

The Gold Award is the highest award presented to a young woman by the Girl Scouts of the United States of America.

During a meeting of the Borough Council on Sept. 8, the members of the governing body recognized Elisa Fuentes, who just turned 19, for earning her Gold Award.

According to a resolution that was passed by the council in her honor, Elisa is a graduate of Freehold High School who plans to attend Brookdale Community College. She is a member of Troop 2780 and joined the Girl Scouts when she was in kindergarten.

Troop 2780 includes girls from several area schools and meets at the St. Rose of Lima Parish Center in the borough.

To earn her Gold Award, Elisa provided assistance to residents of Puerto Rico whose lives continue to be impacted by Hurricane Maria, which struck the island on Sept. 20, 2017.

The young woman organized a collection of supplies worth more than $1,000 and filled 150 emergency preparedness kits which she delivered to people living in refugee camps in the unincorporated territory of the United States.

Elisa organized a museum and shared pictures and videos with the Freehold Borough community about what she saw and learned during her trip to Puerto Rico, according to the resolution.

Municipal officials said, “The mayor and council are aware of the significant efforts associated with the achievement of this award and are of the opinion that individuals who attain excellence in chosen fields of endeavor such as the Girl Scouts of the United States of America are deserving of recognition and commendation by their community. The mayor and council formally commend and honor Elisa Fuentes for her outstanding achievement.”

“What Elisa accomplished is absolutely amazing,” Councilwoman Margaret Rogers said. “She is doing a lot in the community. She continues to give back to the Girl Scouts.”

Councilwoman Annette Jordan said Elisa experienced an earthquake in Puerto Rico while she was there providing assistance to residents.