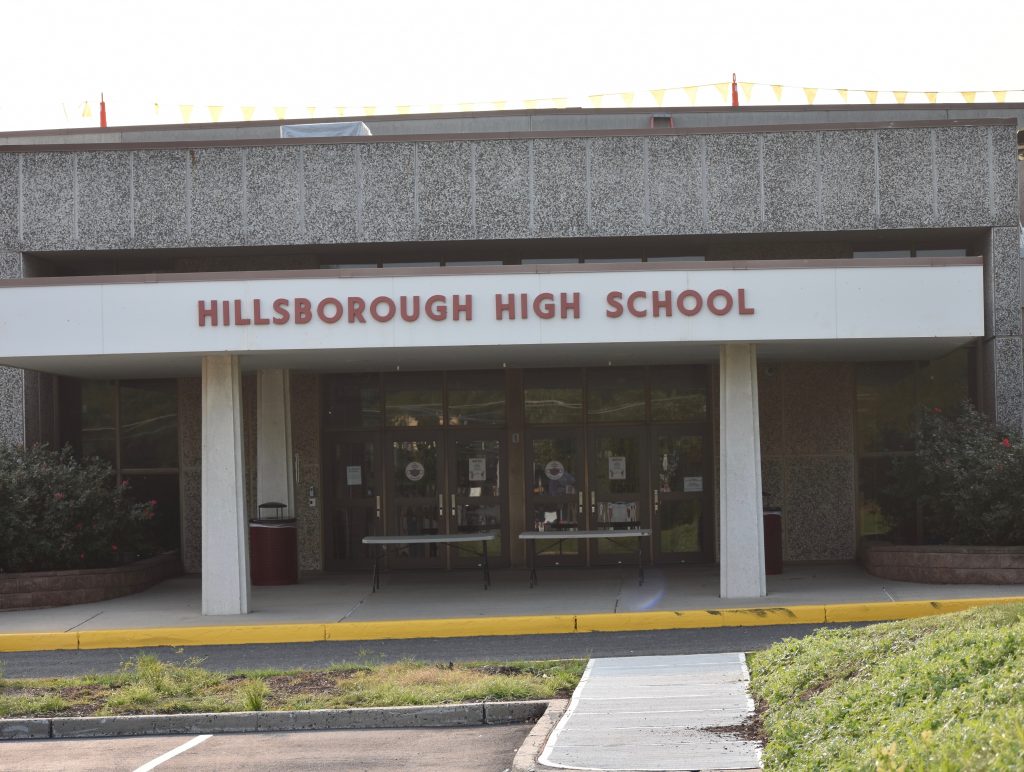 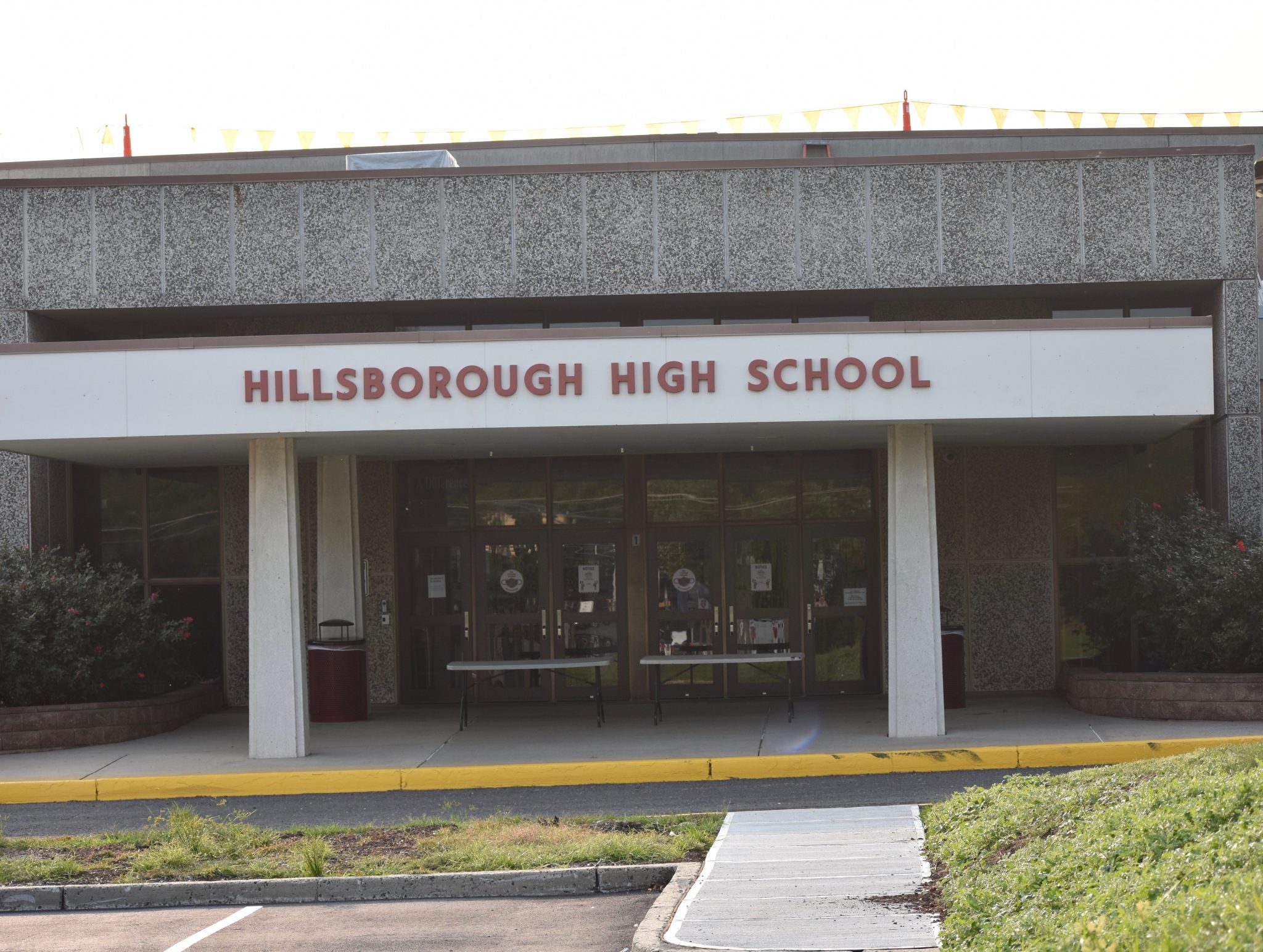 HILLSBOROUGH – The road back to in-person instruction for students in the Hillsborough Township Public Schools is on track to begin Sept. 29.

Superintendent of Schools Dr. Lisa Antunes announced at the Hillsborough Board of Education Meeting on Sept. 14 that the district is still preparing to begin the re-entry phase of its hybrid model later this month.

“We continue to prepare to have more students join us for in-person instruction on Tuesday, Sept. 29,” Antunes stated at the meeting.

“While so many things can occur between now and then, we continue to move to welcoming more people back. We have all witnessed and perhaps even personally experienced the evolution of this situation. It’s one that we know can change over the next several weeks and months. As information is given to us, we’ll be sure to share it with the community.”

The announcement comes in light of push back from the Hillsborough Education Association (HEA) in recent weeks.

The HEA released a statement via Facebook on Sept. 11 that mentioned concerns of teachers being forced to work in an unsafe work environment because of the poor conditions of the school buildings around the district.

Issues with mold, rainwater running down classroom walls, stained/moldy ceiling tiles, and continued heat, ventilation and air conditioning concerns were the list of problems the HEA said needed to be addressed

The HEA included photographic evidence of the issues stated in their open letter to the community that are going around in the buildings of the school district.

Michael Callahan, who is the director of Human Resource for the school district, released the following statement in response to the HEA’s claim on Monday night.

“The district maintains, as Dr. Antunes noted in her opening address, that all nine schools meet the minimum standards defined in The Road Back guidelines developed by the New Jersey Department of Education. The District Restart Committee collectively worked over 2,000 hours to ensure a safe reopening for our students and staff. The Department of Education approved the District Restart Plan and while anything may happen between now and Sept. 29, the district looks forward to continuing with the successful reopening that is very much underway. We will continue to work toward solutions to any issues or problems that arise and seek to do so collaboratively when possible to do so.”

The roofing construction going on at Hillsborough Middle School was mentioned as another big concern the HEA had in their statement for the teachers that work in that building.

Director of Buildings and Grounds for the school district, Anthony DeLuca, spoke at the meeting and said that the recent tropical storm set back the work the district was doing on the roof, which began last month.

DeLuca stated that workers returned to the site last week to fix the roof and will continue to repair the roof to the best of their abilities, adding that they have it under control to an extent.

He also added that when the school district begins its hybrid plan later this month that all sections of each building will be cleaned and sanitized thoroughly each day.

During her superintendent’s report, Antunes thanked her entire faculty and staff, calling them resilient, and commended them for their hard work to keep the learning alive throughout careful planning and development of instruction.

She went on to say that she is confident that all sides will be able to work together through the challenges of this school year.

“If we are able to work through situations as they arise with patience and respect, we will ultimately succeed,” Antunes said.

The school district began the 2020-21 school year with full remote learning on Sept. 4.

Last week, the school district was able to welcome back students with severe learning disabilities in low-incidence classes for in-person instruction.

Antunes said at the meeting that she has been going around the district to check in with staff members to see how classes are going and to observe students being in session.

The rest of the district’s student body has been operating around a half-day schedule during virtual learning, with teachers being available in the afternoon for one-on-one instruction and to hold student/parent conferences as needed.

When Hillsborough begins its hybrid model, students will have the opportunity to attend school two times a week to go along with three days of online learning.

As stated in the district’s Road Back and Recovery Plan, students will be split up based on their last names into two cohorts, red and gold. Family units with different last names will be in the same cohort.

The Red Cohort will attend school Mondays and Tuesdays, while students in the Gold Cohort will have in-person instruction on Thursdays and Fridays.

Wednesdays will be full remote learning days for students and faculty.