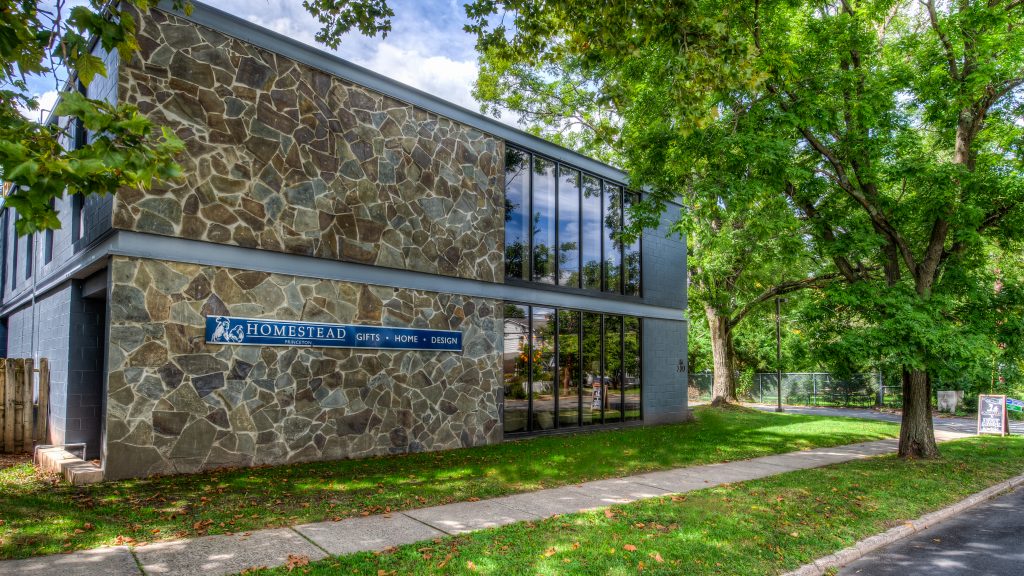 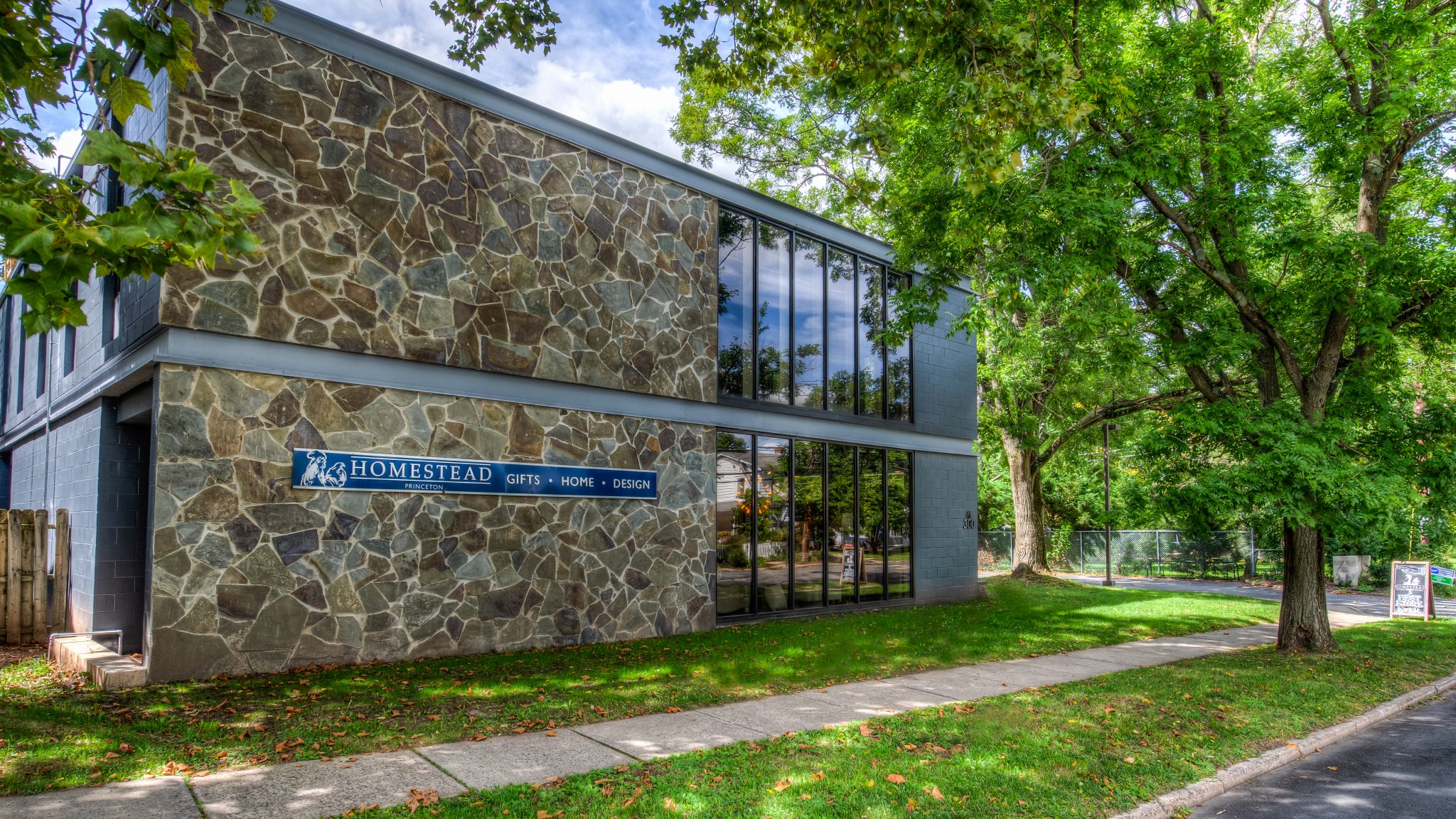 Homestead Princeton will hold its grand re-opening from 1-4 p.m. Sept. 20 with giveaways, raffles and participation from local businesses.

“We’re excited to open the doors in our new location and feel it celebrates our aesthetic, our vision and the customers we serve. I am delighted to take this opportunity to announce Homestead Princeton’s new gift and design studio,” Homestead Princeton co-owner Ron Menapace said in a prepared statement.

“The move to 300 Witherspoon St. is the natural evolution for our brand,” Homestead Princeton co-owner Kristin Menapace said in the statement. “Homestead Princeton has earned a reputation for a beautiful, yet affordable, design aesthetic and superior customer service. At Homestead Princeton, we plan to build on these distinctions as we look towards our future”

The Princeton Packet traces its lineage to 1786 and is New Jersey’s oldest weekly newspaper.

“Repurposing this building celebrates Homestead Princeton’s legacy of salvaging lumber from historic structures to make our signature barnwood furniture”, Kristin Menapace said in the statement. “As Princetonians, we are proud to revive this storied building and we’re elated to call in our new home”.

Princeton residents can provide input on next schools superintendent