Monroe Board of Education extends superintendent contract through 2024 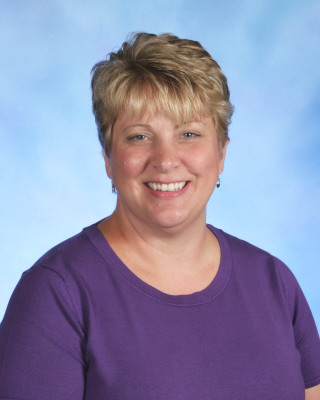 MONROE – In an effort to provide a feeling of “home, belonging and consistency,” the Monroe Board of Education approved a renegotiated contract with Schools Superintendent Dori Alvich, which extends her contract through 2024.

“She’s been integral in academics, special education, and the arts,” Board President Steven Riback said. “So much is owed to her work and her team. This pandemic showed her leadership. … We felt after taking a look [at her contract], we felt it was good to give the district as well as Dr. Alvich a feeling of home, belonging and feeling of consistency, which the district needs and did not have over the past few years.”

Riback noted Alvich is not new to the district, having served 16 years. He said state statute allows for the board to renegotiate a superintendent contract after one year.

Board members Riback, Jill DeMaio, Kathy Kolupanowich, Andy Paluri, Rupa Siegel, and Paul Rutsky, who is Jamesburg representative on the board, voted “yes” for Alvich’s renegotiated contract at a meeting in August. Board members Michele Arminio, Adi Nikitinsky and Peter Tufano voted “no.”

Board member Ken Chiarella was not present at the meeting.

Rutsky said the district in Monroe has had a revolving door of superintendents over the past 6-10 years.

Paluri said the lack of consistent leadership has impacted the district.

“Providing consistency and providing stability in leadership is extremely important,” he said.

Siegel said over Alvich’s tenure she has implemented a “whole child” approach through social, emotional learning and professional development for staff, which served as a model for other districts to follow and implemented unified inclusive programs in the district, which were recognized by the Special Olympics organization.

Siegel noted Alvich has served as a mentor for most of the building principals in the district.

Riback said the renegotiated contract extends Alvich’s contract from July 1, 2020, to June 30, 2024, but does not increase Alvich’s initial salary.