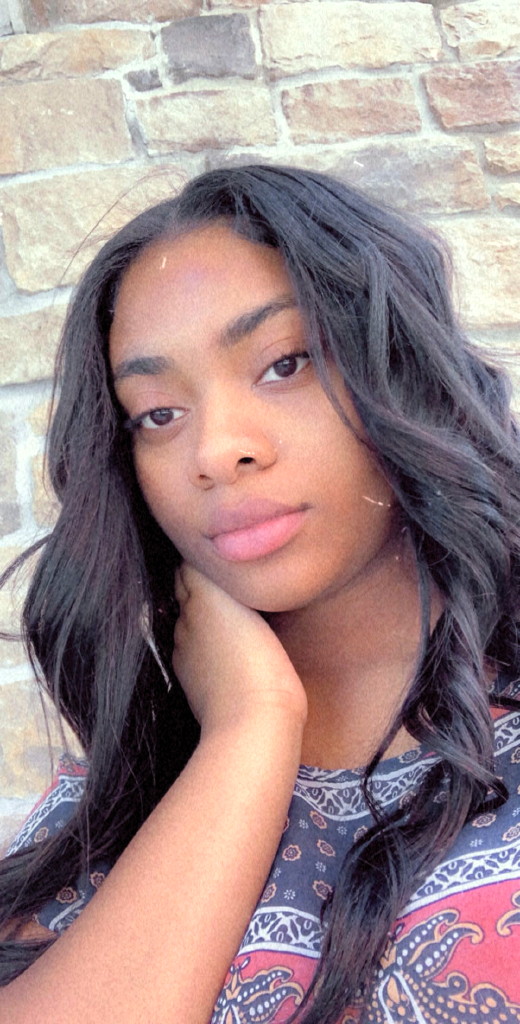 Brookdale Community College has announced that Destiny Jarvis of Freehold has been selected to receive the Benjamin J. Gilman Scholarship to study abroad.

“I am still kind of in shock about winning the scholarship. It doesn’t feel real. Without receiving the Gilman, I don’t know how else I would have been able to study abroad. It’s like a dream,” Jarvis was quoted as saying in a press release from the college.

The Congressional funded Gilman program broadens the U.S. student population studying and interning abroad by providing scholarships to outstanding undergraduate Pell Grant recipients of limited financial means at a two-year or four-year college or university, according to the press release.

Since the program’s establishment in 2001, more than 1,300 U.S. institutions have sent more than 31,000 Gilman scholars to 151 countries worldwide, providing new opportunities for students while gaining skills critical to the nation’s security and economic competitiveness, according to the press release.

After graduating in December from Brookdale with an associate degree in journalism, Jarvis will continue her education at Rutgers University to gain her bachelor’s degree.

She will complete her study abroad program in the summer of 2021, studying tropical ecology in Heredia, Costa Rica. Jarvis said she chose to take a course in environmental studies so she could combine her love of science and journalism, according to the press release.

Jarvis will be able to continue her studies at Rutgers on Brookdale’s Lincroft campus through the Brookdale-Rutgers University Partnership.

Dr. Janice M. St. C. Thomas, director, International Education Center at Brookdale Community College, said, “Studying abroad is one of the most transformative experiences of an undergraduate education. We know that interpersonal growth and the development of cross-cultural skills will definitely prepare Destiny to be competitive as she pursues her dream of becoming a journalist.”

The Gilman program is sponsored by the U.S. Department of State’s Bureau of Educational and Cultural Affairs and is supported in its implementation by the Institute of International Education, according to the press release.