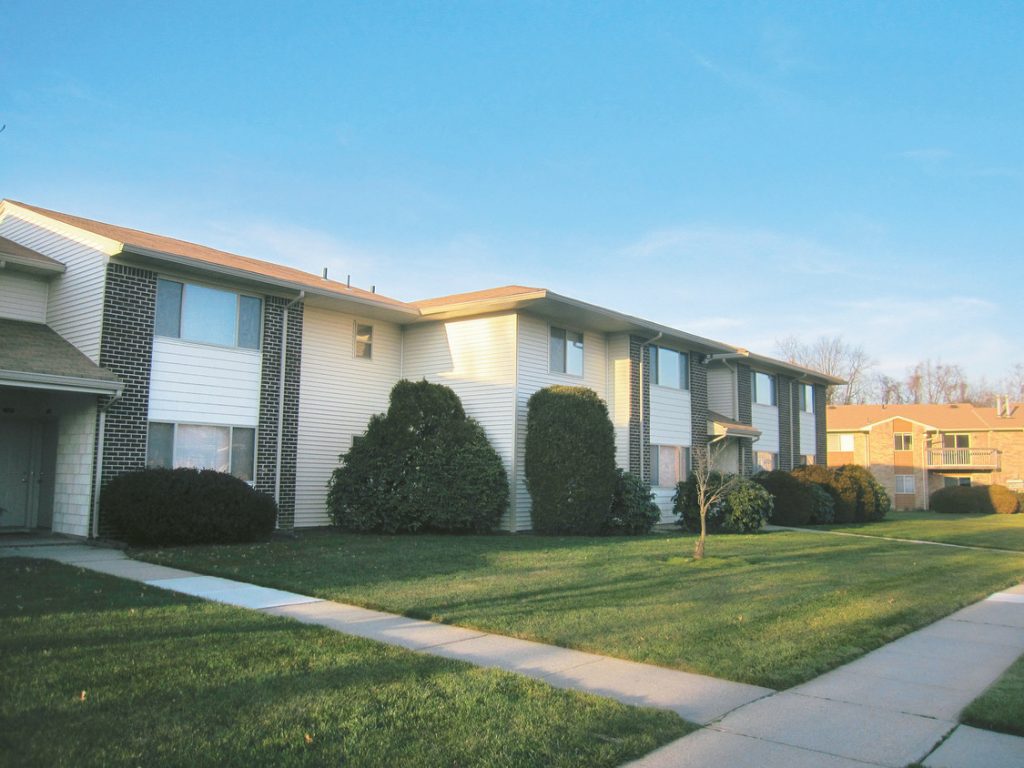 The council seeks to regulate transient accommodation or short-term rental use of certain legally permitted dwelling units throughout the township in order to facilitate the booking of reservations for such uses through internet-based booking platforms, and promote tourism and economic vitality in the township, according to the council.

A short-term rental will mean the accessory use of a dwelling unit for occupancy by someone other than the unit’s owner or permanent resident for a period of no less than 30 and no more than 180 consecutive days; the dwelling unit is regularly used and kept open as such for the lodging of guests and which is advertised or held out to the public as a place regularly rented to transient occupants, according to the council.

“What we’ve done here and what other communities are doing is requiring registration contact information and not only on the owner but also on the tenants. If there are problems and the police are called and there is not a resident there, or if we find when we contact the resident at the information that number they give us that is a location in another town, that would allow us to determine that they were not there,” Township Attorney Michael Baker said.

The short-term rental of homes can provide a flexible housing stock that allows travelers a safe accommodation while contributing to the local economy, promoting travel, tourism and supporting the local tourism industry and business company, according to the council.

The needs of long-term residents of the township should be balanced with the allowance of short-term rentals. The council recognizes that unregulated short-term rentals can create disproportionate impacts related to their size, excessive occupancy and lack of proper facilities, according to the council.

Before the ordinance was adopted, residents who live on Diamond Court spoke about a house, which is located on their street, being used as a short-term rental by the owner.

Resident Cathy Miller said the house has four bedrooms and two bathrooms and claimed the owner has had four tenants at a time in the house.

“I spoke to the owner about three weeks or a month ago. [The owner] assured me she was only going to be doing 30-day rentals and nothing less than that. Since she said that to me, she has had three different residents that were there a week or less in the last three weeks,” Miller said. “Last week alone, the police were called twice. One was the resident calling on the other residents in the house and one resident’s car broke down and they left it in the middle of the road overnight.”

Miller asked Baker how many tenants the owner is allowed to have in a four-bedroom, two-bathroom house.

“Right now she’s allowed to have as many as she would like. Once the ordinance takes effect, she can rent no more than one room within the single-family house,” Baker said. “That will be our position; as I said earlier, the homeowner may object to that, there’s something in American law called ‘ex post facto’ laws but I’d rather not discuss litigation strategy.”

For existing short-term rentals, the applicant must not have had more than two documented and verified instances where the township police have called to address complaints of any type attributable to the short-term rental with the last two years, according to the council.

Resident Paul Roth, who also lives on Diamond Court, said not only does the owner not reside at the house, but he and his wife have tried to contact the owner and never can get a hold of her, which given the past history is not acceptable.

If the owner does not live in that house, Baker said, the township will find out and will be able to take action if they don’t register or don’t supply the information. Then they cannot have short-term rental business running out of their house.

A short-term rental permit will be submitted by the owner for renewal on an annual basis, based upon the anniversary of the original permit issuance, by submitting to the Department of Planning and Engineering, a Short-Term Rental Permit application, and a renewal registration fee of $250, according to the council.

Baker said no more than one room within a single-family residence can be used for short-term rental.

“We’re not going to be setting up reconnaissance to watch who’s living in the house, but based on the information that the property owner is now going to be required to provide, we think that our code enforcement and our police department will be easily able to determine if [someone is] residing there,” Baker said.

“We’re going to try to enforce it. As it relates to all aspects of the ordinance from the effective date onward, I would imagine the homeowner might object and we’ll deal with that as we need to. We will be taking the position that it is effective immediately for all properties within the town,” he said.

For existing short-term rentals the applicant must not have had more than two documented and verified instances where the township police have called to address complaints of any type attributable to the short-term rental with the last two years, according to the council.

Baker said this ordinance will address all short-term rental properties throughout the township. The Diamond Court property is the only one that he is aware of that has been problematic, but that doesn’t mean there aren’t others that exist that haven’t risen to this level.

With a unanimous vote, the council approved and adopted the ordinance on Sept. 14 during the council via video conference.

Baker said the ordinance will be fully enforced 20-23 days after publication.

A violation of any provision of this ordinance may have the short-term rental property owner and/or responsible party to fines assessed by the court that includes:

Council President Sterley Stanley said he wanted to thank the residents of Diamond Court who have reached out and made the council aware of the situation that’s going on.

“I want to thank them for their vigilance and also their concerns and these concerns were passed on to us [more than] six months ago,” Baker said. “I want to thank both Baker and I want to thank Business Administrator Joe Criscuolo for working together with Airbnb, the state and local county officials to come up with this ordinance, [who] researched this fully for the benefit of our township and for the ease of mind of everyone there.”