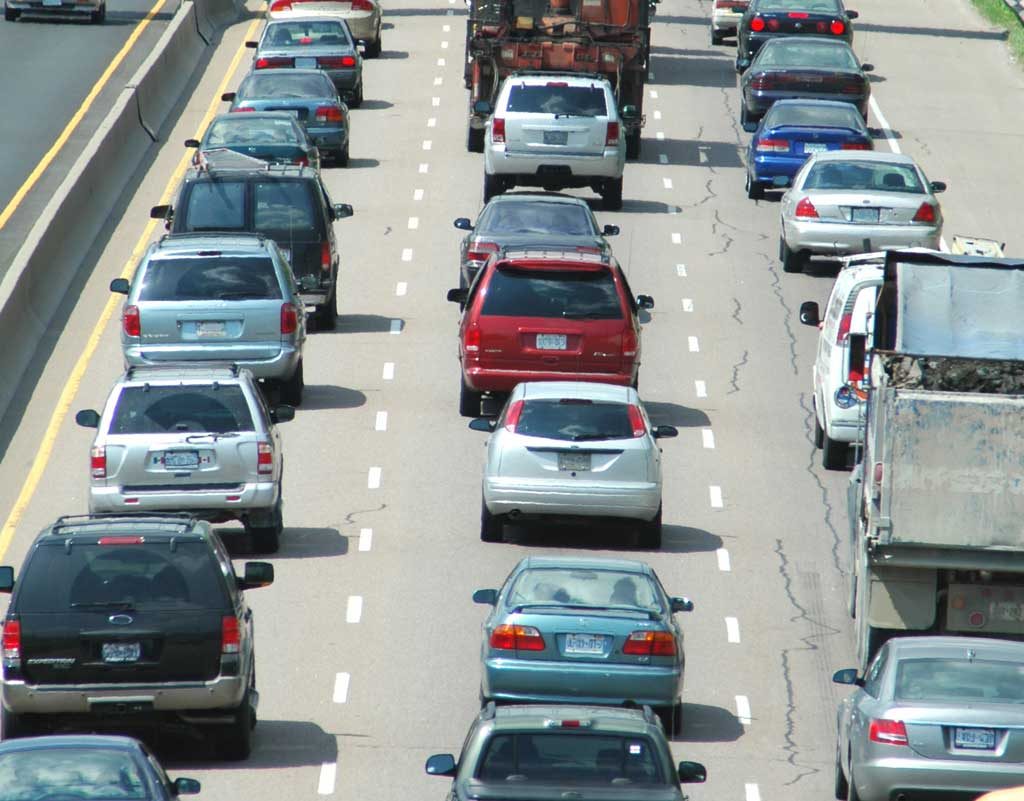 SUVS are the second largest cause of the global increase in emissions over the last decade. This is the conclusion of the International Energy Agency in 2019, as reported in The Guardian.

The emissions from the rising numbers of gas-powered SUVs in the US, Europe and China have exceeded those from shipping, aviation, heavy industry and trucks. SUVs emit 14% more carbon dioxide (CO2) than small passenger cars. The levels of CO2 from these vehicles are equal to emissions from the UK and Netherlands combined.

The change-over from cars to SUVs began in the 1980s, when the automobile manufacturers discovered many drivers liked their size and height. The industry then lobbied lawmakers to classify SUVs as light trucks, allowing them to adhere to “less-stringent” fuel efficiency standards, thereby allowing greater emissions. The Trump administration, amid its many transgressions, has been working to rollback fuel efficiency standards – standards supported by some manufacturers but opposed by others.
The director of Ohio State University’s Center for Urban and Regional Analysis points out that their height, size, and weight, on average 3 tons, make SUVs “killing machines” when they collide with pedestrians, or bicyclists, or even small cars. And they are terribly inefficient for running errands such as buying groceries.

And yet SUVs are forecast to make up half of all car sales this year for the first time. Electric vehicles, so far, account for only 1 out of every 100 vehicles sold in the U.S.

Fortunately, in the Princeton area, electric cars – Teslas, BMWs, Nissans and some Ford models – have been purchased or leased by many drivers. Tesla, and soon others, it is to be hoped, will be rolling out electric SUVs, along with a variety of electric passenger cars. The State of New Jersey offers rebates to those who buy or lease EVs.

This summer’s heat, hurricanes and flooding, along with the ongoing fires ravaging Washington, Oregon and California, all attest to our changing climate, where many states are experiencing hotter and dryer conditions, while some such as Iowa have been ravaged by fierce rainstorms, obliterating crops.

Nearly 5 years ago most of the world’s countries committed to collectively responding to the climate crisis. Since that commitment, the world has seen the five hottest years on record. While a majority of those nations have not lived up to their promised emissions reductions, only our country among the world’s leaders, directed by our sad excuse for a president, has rejected that agreement.

Should Trump be re-elected by the outdated Electoral College, this nation and many around the world, along with their populations, will suffer further destruction from our unattended changing climates.

But with the Trump administration doing nothing about the crisis – in fact helping to make it worse – it is to be hoped that automobile manufacturerss will act responsibly and switch over to electric SUVs, and that states will support the purchasing and leasing of EVs.