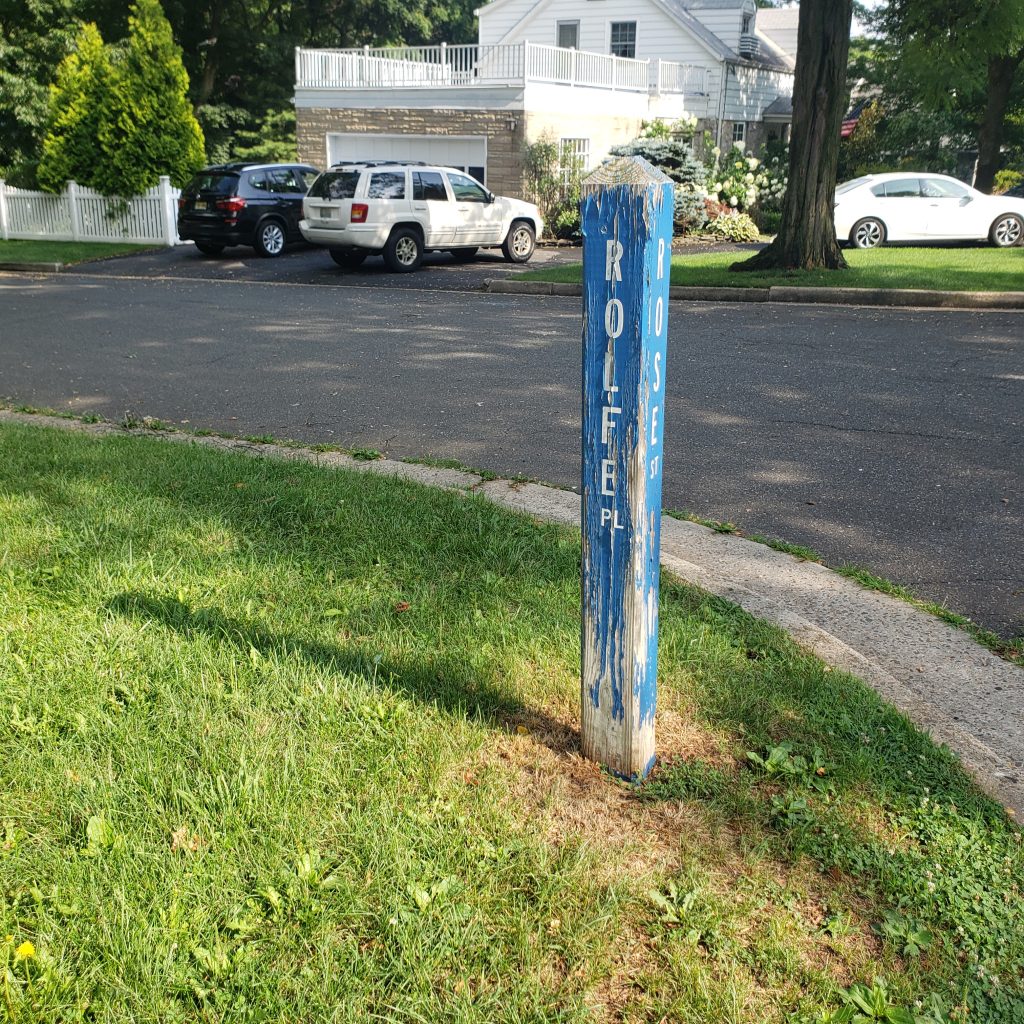 METUCHEN – In 2013, the Borough Council adopted a Complete Streets policy designed and operated to enable safe access for all users – pedestrians, bicyclists, motorists and public transportation – to safely move along borough streets.

The Borough Council voted in favor of amending an ordinance on development and design standards for public sidewalks at a meeting on Sept. 14. Delia, Council President Linda Koskoski, Councilwoman Sheri-Rose Rubin, and Councilwoman Dorothy Rasmussen voted “yes” for the amended ordinance while Councilman Daniel Hirsch voted “no.” Councilman Todd Pagel was not present at the meeting.

Koskoski said the impetus of amending the ordinance came to the forefront over the last few months after several large residential development projects came before the Planning Board.

“At the last minute the developer’s requested payment in lieu of sidewalks was granted,” she said. “We lost major opportunities during these projects to increase the borough’s sidewalk network.”

Delia noted the borough has missed out on 1,000 feet of sidewalk due to the payment in lieu of sidewalk program.

Koskoski said increasing the borough’s sidewalk networks has been a very important mission of the council to increase walkability of the community and access for people who have accessibility issues.

“[Building sidewalks is] not just for the able-bodied to get around, but it’s a lifeline for people who have issues surrounding accessibility whether they use walkers or a wheelchair … it matters in that we have sidewalks,” she said.

“If the applicant really needs a payment in lieu of sidewalks, they would have to be willing to pay for it,” Koskoski said.

The amended ordinance also calls for developers to execute an easement if they need to build sidewalks around trees.

Mayor Jonathan Busch said the amended ordinance emphasizes the borough can find balance – preserve the trees and provide accessibility through sidewalks in the borough.

Hirsch said he agreed something needs to be done, however, said he was not in favor of how it was being done. He agreed the current 75% payment of the cost of sidewalk was not enough, but said he found 150% to be punitive to the developer. He suggested a 100% payment in lieu of the sidewalk.

He said he also took issue with the execution of an easement, which would be hard to make changes in the future when a tree dies.

Koskoski said nothing will be a perfect situation. She said they discussed at length the amendments for the payment in lieu of sidewalks and an easement.