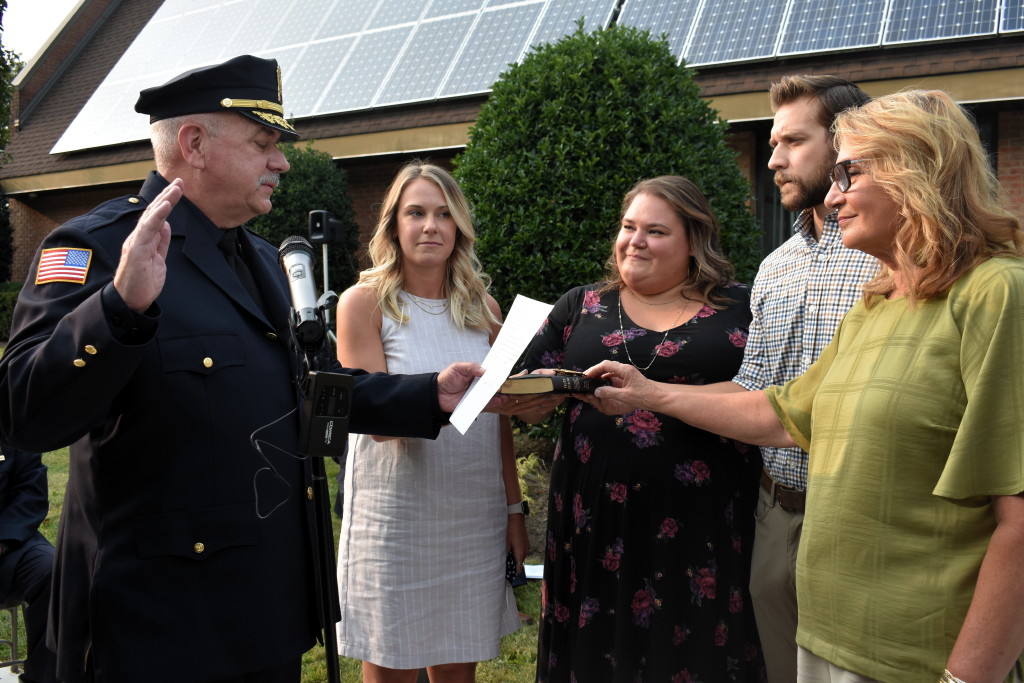 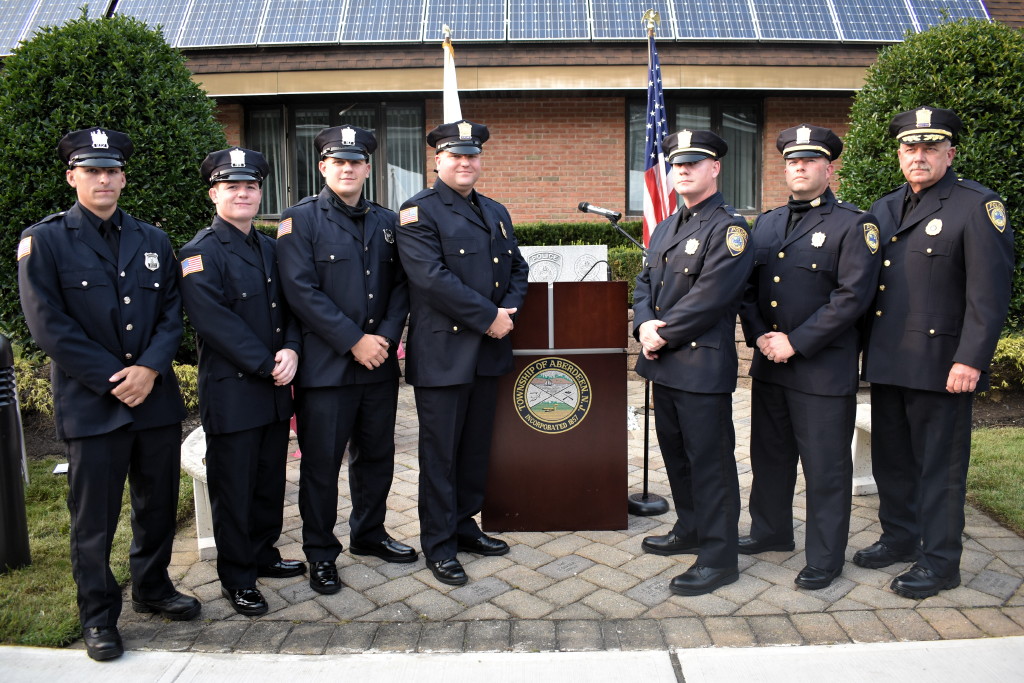 A ceremony was held at the municipal building on Sept. 16.

Geyer joined the police department in 1987. His previous service includes six years in the Detective Bureau, followed by an assignment to the Traffic Safety Bureau as a traffic sergeant.

Lloyd is an 18-year veteran of the police department who served for three years with the Bayshore Narcotics Task Force. He also served in the Traffic Division. In 2018, Lloyd was promoted to lieutenant and assigned as patrol commander in the Operations Division.

Hausmann joined the department in September 2001 and has served as the instructor in the Law Enforcement Against Drugs program. He was promoted to sergeant and assigned to the Patrol Division in 2018.

The three new police officers, all of whom are from the township, are Andrew Gioia, Liam Gallagher and Thomas Wagner. They have been assigned to the Patrol Division and will replace officers who recently retired, according to municipal officials.

Gioia, 26, earned a bachelor’s degree from John Jay College of Criminal Justice in New York and previously worked as a police officer at Brookdale Community College, Lincroft. He is a volunteer fireman with Aberdeen Township Hose and Chemical No. 1.

Gallagher, 23, earned a bachelor’s degree in criminal justice from the University of Scranton, Pa. He was previously employed as a special law enforcement officer in the Keansburg Police Department. 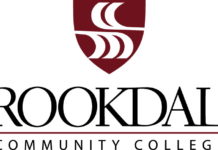 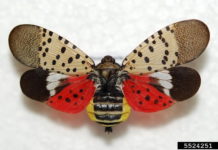