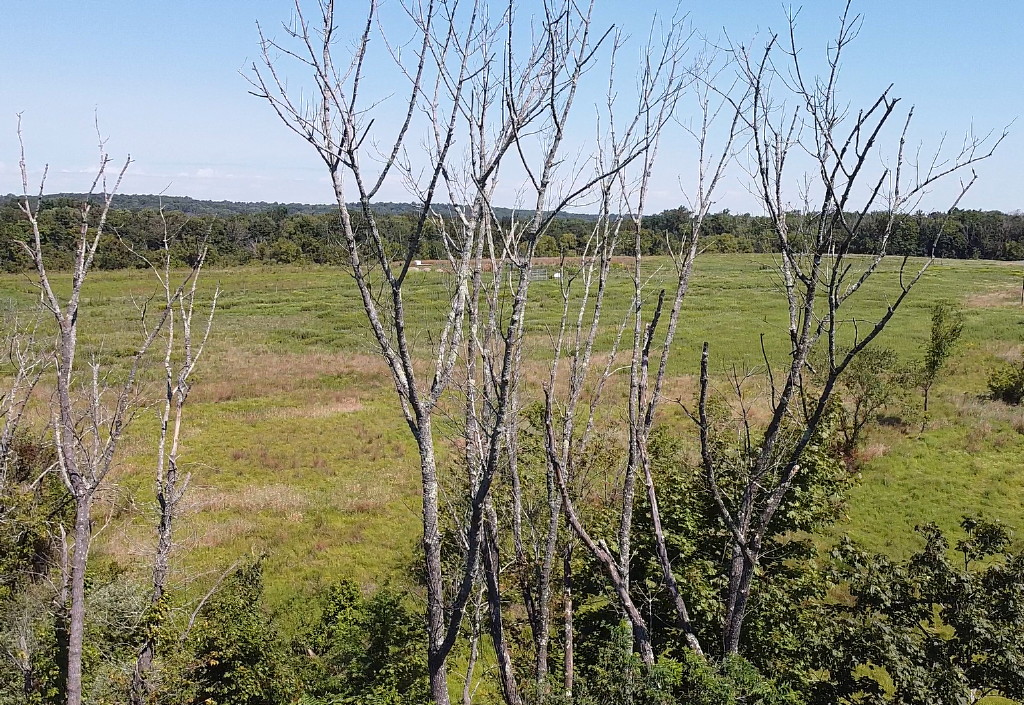 Among the many important directives and declarations that Gov. Phil Murphy has issued during this first term in office is one that has had a profound impact on me. On June 22, 2018, Gov. Murphy declared on “A Late Show” with Stephen Colbert that Central Jersey is a real place – even if North Jerseyans and South Jerseyans refuse to acknowledge the middle child in the Jersey family. https://www.youtube.com/watch?v=2r0h2mNz91M

Since I am a middle child who was born, raised and still lives in Central Jersey, I felt validated and vindicated after years of being bullied, because I was allegedly “a geographic and demographic middling nebbish with no distinctive identity,” according to a (former!) friend from Central Jersey who abandoned his roots and moved to Hoboken. The governor is from Central Jersey (Middletown), and Jon Stewart (appearing on the June 22 Colbert show) is a Central Jersey native (Lawrenceville).

Also from Central Jersey is marketing and public affairs strategist Brad Fay, a former Montgomery Township elected official, now a Griggstown resident. Even though Brad is a relative newbie to Central Jersey (only 21 years), he has adopted a mission of promoting and nurturing Central Jersey.

I was reminded of Brad’s passionate advocacy on behalf of Central Jersey, when I got a note from him announcing his latest film project, the Save the Sourlands Solo Fest, Oct. 10, at 8 p.m., a virtual alternative to the annual Sourlands Mountain Festival, produced by the Sourland Conservancy. It is a free, hour-long program combining a nature documentary and music festival to raise public awareness and funds to address a serious invasive, insect threat to a national, natural treasure right here in Central Jersey – the Sourlands.

The 90-square-mile Sourland region is home to the largest contiguous forest in Central New Jersey. The sparsely populated area includes parts of Somerset, Hunterdon and Mercer counties, and encompasses a complex ecosystem of forest, wetlands and grasslands. Its mosaic of habitats is home to a rich diversity of animal and plant species, many rare or endangered. The forest is important as a breeding area for migratory songbirds, particularly those who nest only in large wooded areas. A devastating enemy to all this is the emerald ash borer that will kill one million ash trees in the Sourlands.

“Over 20 percent of the Sourland trees are ash, the highest concentration in New Jersey, and all these trees will be killed within the next few years … because of the emerald ash borer. We are working to develop a reforestation plan in partnership with local, state and national organizations that recognize the ecological importance of the Sourlands – and the impact of ash decline on our forest’s ability to clean our water and air, sequester carbon and provide critical habitat,” said Sourland Conservancy Executive Director Laurie Cleveland.

According to Brad, the Solo Fest will feature stunning Sourland landscapes, jazz and folk entertainment by New Jersey musicians and naturalists explaining the importance of the Sourlands as a source of water, a wildlife habitat, and as a defense against climate change.
Brad produced the festival with help from many friends, particularly Cliff Wilson who co-produced the original documentary incorporated in the show. Cliff, who is married to former Montgomery Township Mayor Louise Wilson, is known throughout Central Jersey and beyond for his band – the Clyde St. Clifford and the Omnidextrous Jazz Ensemble in which he is vocalist and bass player. The Thomas Sweet plaza on Nassau Street has been a favorite performance spot for the band in the Before COVID era.

Brad’s Central Jersey-ophile commitment stems from his love of history and the natural environment, with a practical vision for boosting New Jersey’s economy.

“New Jersey is the Garden State, but the state’s farming and natural resources legacy generally are given short shrift when the state promotes itself,” Brad said. Drowning out the natural and historic wonders of the region, are the Jersey Shore, Liberty Island, and the state’s pop culture from Bruce Springsteen to the Sopranos.

“New York State has made a commitment to the Hudson Valley and the Finger Lakes Region. New Jersey should do the same with Central Jersey. This has enormous economic benefits. I got a sense of that when this summer my Discover Central NJ summer staycation blog received 21,000 visits. The enthusiastic response to the summer staycation blog led Brad to create a Discover Central NJ harvest season blog.

The staycation blog celebrates pandemic feasible day trips to historic and breathtakingly beautiful farms, historic sites, and pathways that make Central Jersey one of the great agrotourism and heritage tourism destinations in the nation. New Jersey keeps falling behind in terms of agrotourism, promoting agriculture in the Central Jersey region, I am hoping that the idea catches on.”

After my conversation with Brad, I was inspired to take a mini vacation – right in my own neighborhood – the Millstone Valley National Scenic Byway. This 27-mile drive goes up and down the Millstone River and the canal.

I am thrilled that I discovered Brad Fay and his efforts to bring the middle child to a position of prominence. And for those who are more into pop culture than trees, please note that Bruce Springsteen hails from historic Freehold in Central Jersey, is still living in Central Jersey, and made his claim to fame in my Central Jersey hometown of Asbury Park.

The Save the Sourlands Solo Fest will air from 8 to 9 p.m. on Oct. 10. For more information, to donate, or to watch the event, visit www.sourland.org/solofest. The program will premiere for free on YouTube at 8 p.m. on Oct. 10, followed by an “After Party” at 9 p.m. on Zoom. People can visit Sourland.org/solofest for additional information, to purchase event merchandise and After Party tickets, to preview music performances, or to donate funds for planting native trees and shrubs in the Sourlands.