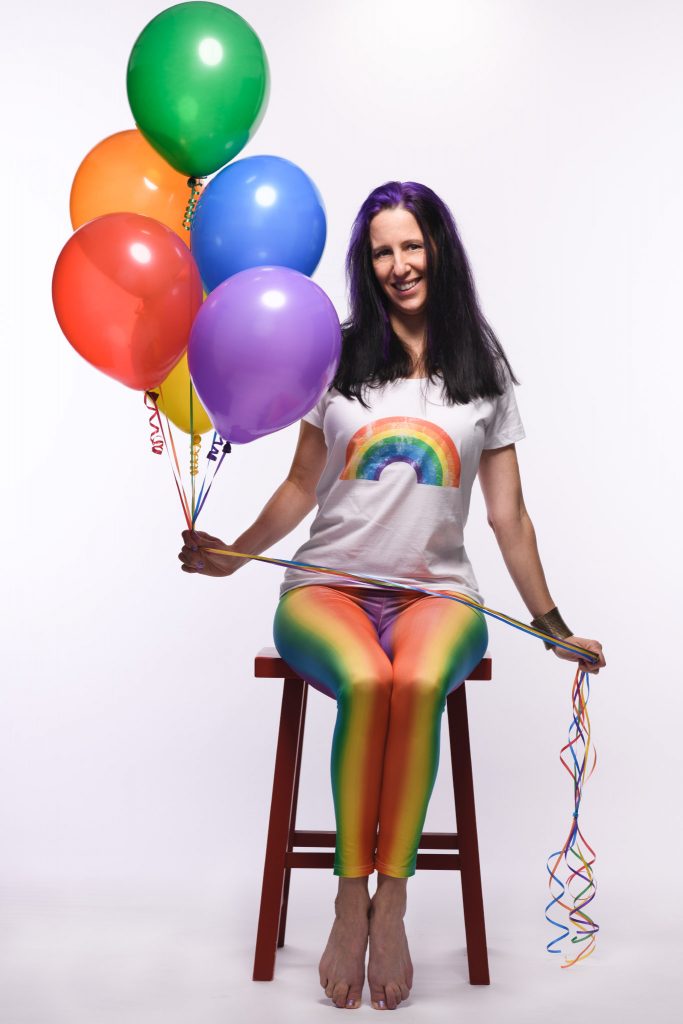 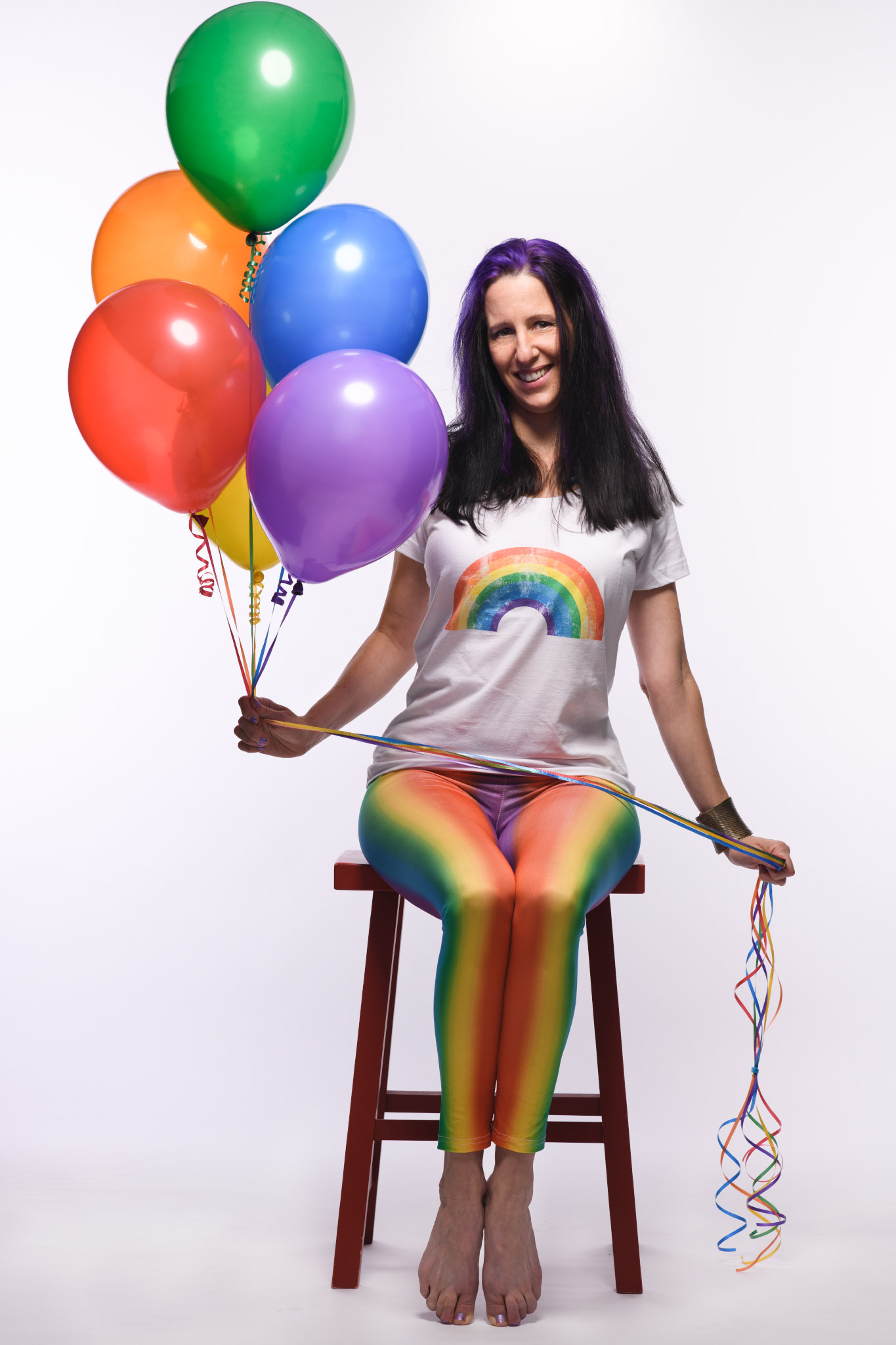 Kim Yarson, of Miss Kim’s Children’s Music, will release her first children’s album “Growing Up Great” on Oct. 21. The pre-recorded concert is sponsored by the Mercer County Library System and will debut at 10 a.m. on their YouTube Channel.

While Miss Kim has been performing for babies and toddlers for 10 years at libraries across New Jersey, it is the pandemic that gave her the time and opportunity to write, produce and release “Growing Up Great,” all on her own from the recording studio in her basement, she said.

She penned 11 fun and energetic songs infused with manners, movement and motivation.

“Being home in quarantine gave me the time I needed to put together an album for children that was begging to be written,” she said in a prepared statement. “These songs will not only get kids moving, but have great moral messages, like dealing with emotions in ‘Colors of a Rainbow,’ working on getting better at doing things like walking or catching a ball in ‘If You Want To Be Great,’ and the very catchy, ‘Being Kind.’ ”

Along with the album release will be two animated videos of “The Shaker Egg Song” and “Thank You All Around the World,” which will be released in October on Miss Kim’s Children’s Music YouTube channel.

“I want the Miss Kim’s Children Music YouTube channel to be a place where parents feel completely comfortable letting their children watch my vlogs, videos and listening to my music,” Yarson said in the statement. “Knowing I can create music that that matters to parents, while entertaining and teaching children about life, nature, themselves and the world around them, is very gratifying to me.”

Kim Yarson is a successful, energetic singer-songwriter from East Windsor. She has been writing songs for 26 years and performing for over 10 years. In addition to running Miss Kim Music for Children since 2010, she has four albums to her credit written for adults and has performed at venues and festivals around New Jersey, New York and Pennsylvania.

To learn more about Kim’s other projects-, visit www.kimyarson.com