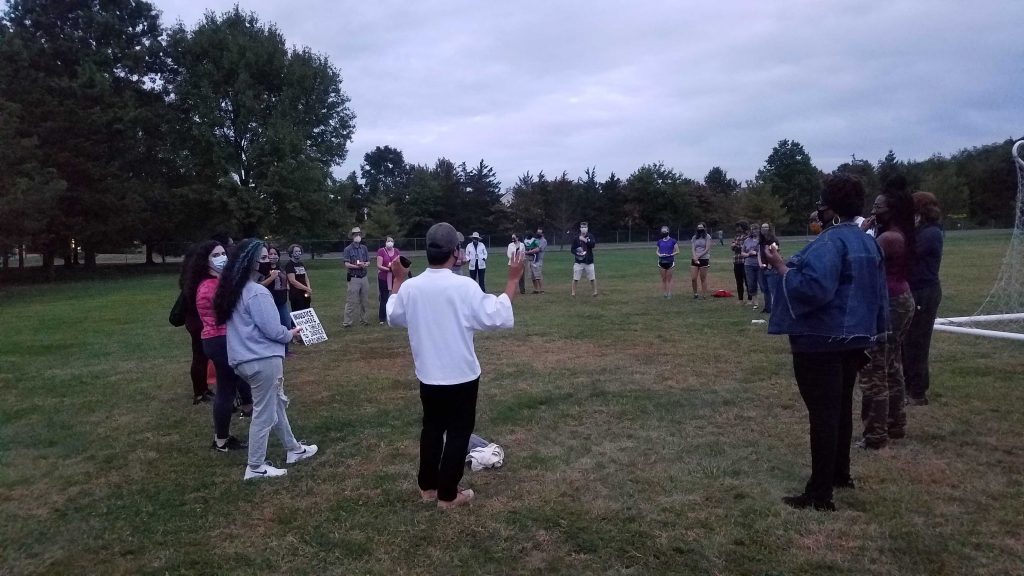 The Our Revolution Hillsborough chapter held a candlelight vigil to honor Breonna Taylor on September 27 at Woodfield Park. Close to 40 people attended and participated in the event.PHOTO COURTESY OF OUR REVOLUTION HILLSBOROUGH
× 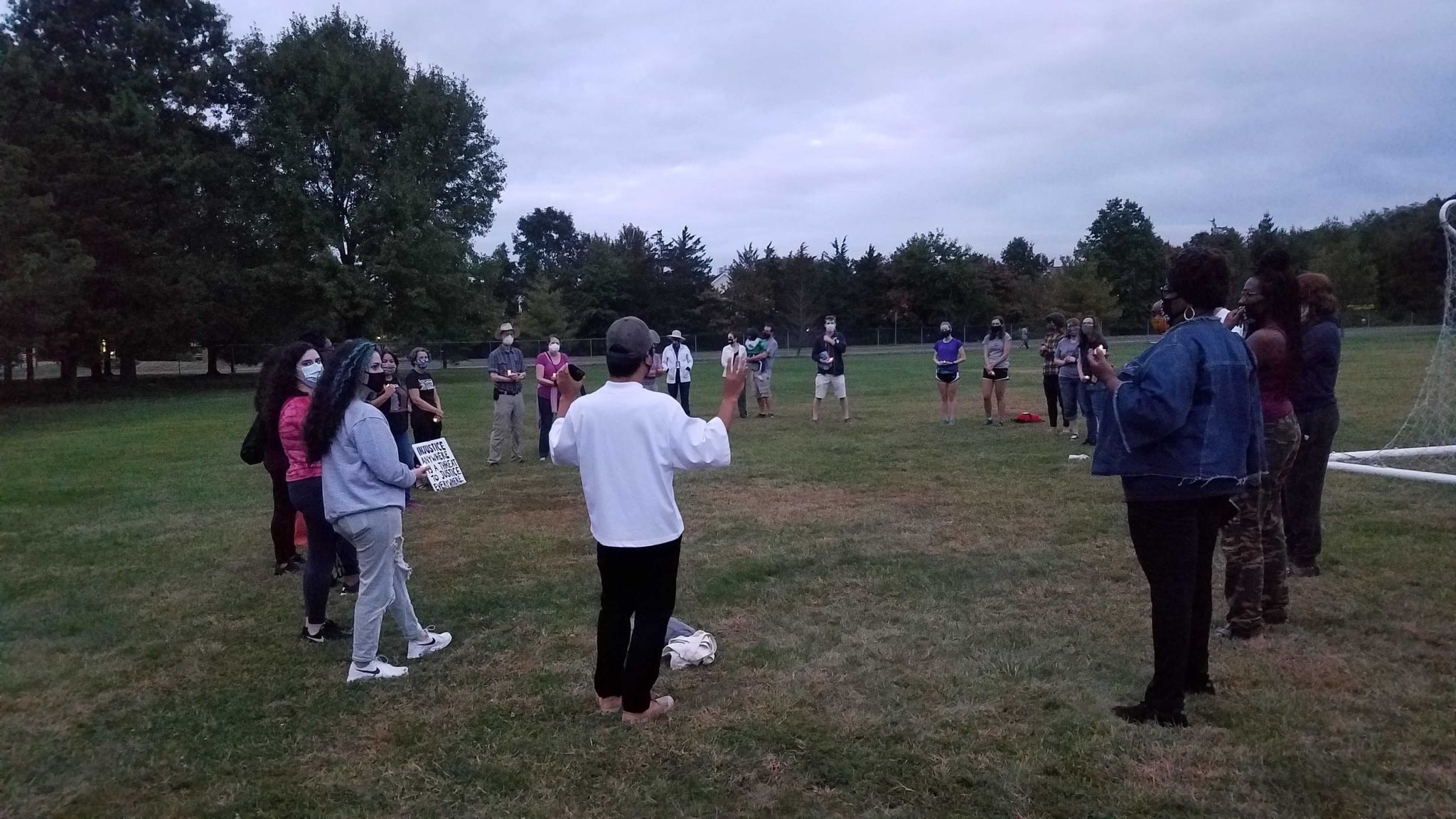 The Our Revolution Hillsborough chapter held a candlelight vigil to honor Breonna Taylor on September 27 at Woodfield Park. Close to 40 people attended and participated in the event.PHOTO COURTESY OF OUR REVOLUTION HILLSBOROUGH

People from all walks of life attended Our Revolution Hillsborough (ORH) chapter’s candlelight vigil to honor Breonna Taylor on Sept. 27.

Around 40 people participated in the hour-long event that was held on the soccer fields at the north end of Woodfield Park.

Gabe Salazer, who was the lead organizer of the vigil for ORH, said the organization wanted to give people a forum to pay their respects to Taylor and speak out for better criminal justice reform. This was because a grand jury charged recently only one of three officers involved with Taylor’s murder with wanton endangerment and no charges related to her death.

“We wanted to provide a space for the Hillsborough community or anyone else who wanted to grieve their emotions about the case and other issues that have surrounded the nation over the past few years,” Salazar said.

In addition to people speaking out about the Black Lives Matter movement, participants also shared their feelings regarding all aspects of the coronavirus pandemic and other issues revolving around injustices towards marginalized communities.

“We encourage people to come to our event with an open heart and mind,” Salazar said. “There are a whole gamut of issues that people wanted to see change in. We can’t make those changes without people’s support.”

Salazar was happy with the turnout of the event and seeing people from all different walks of life come together to hear each other out to make the community a better place.

He stated that many people at the vigil advocated to see changes in people’s behavior, wanting people to be nicer to each other and more empathetic towards others.

The vigil marks the fourth event that ORH has conducted in the last five months to bring people in the community together to advocate for changes in criminal justice reform and social and environmental justice.

The organization ran two peaceful Black Lives Matter protests in late May and June after the death of George Floyd to advocate for social justice, reform the criminal justice system and policing methods.

In August, ORH held a Solidarity March for people in the community to stand together for injustices towards marginalized communities.

Seeing people from all around Hillsborough come out the last few months to support the organization and participate in its events has been something Salazar and his colleagues at ORH have been very happy to see.

“Our message is resonating with people in Hillsborough,” ORH President Didier Jimenez said. “People are listening to each other through good and bad times. This is the only way forward to change Hillsborough for the better.”

The event was moderated by long time radio personality John Bell, who is a Hillsborough resident.

With the presidential and local elections coming up next month, Jimenez said ORH is spreading the message to people to get out and vote, as well as trying to educate non voters and help them understand the new ways of how they can vote in New Jersey.

The organization is also planning on holding future events regarding each election, said both Salazar and Jimenez.

“We’re doing something right,” Salazar said. “Our finger is on the pulse of what people care about. Community power can help impact change.”