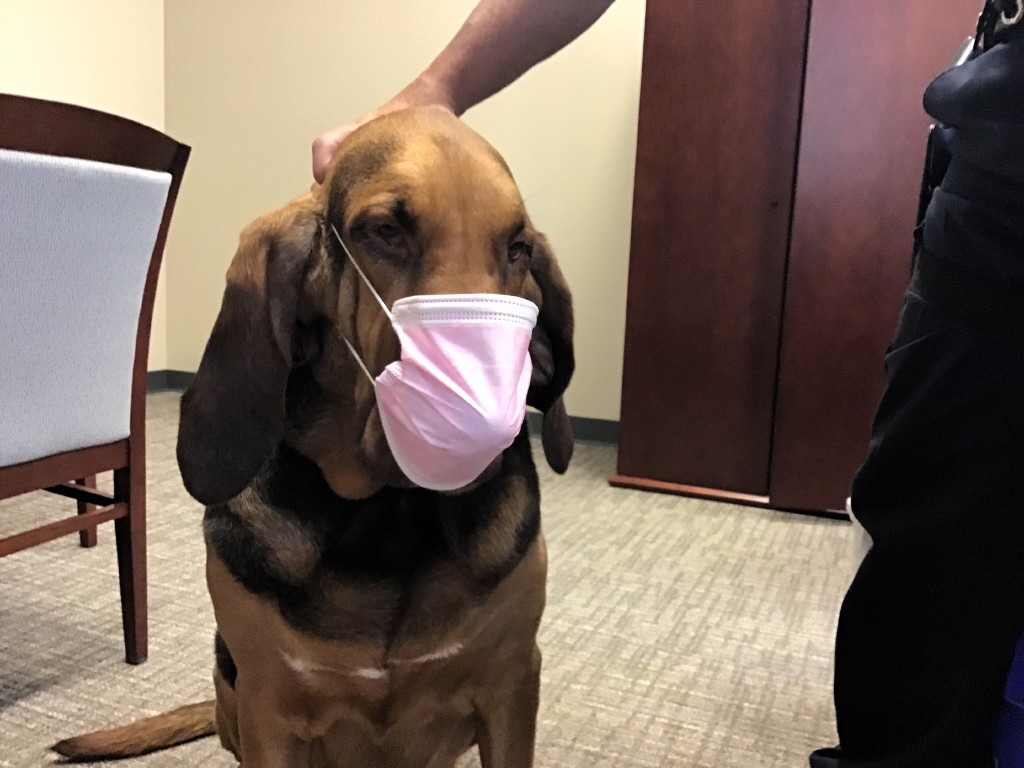 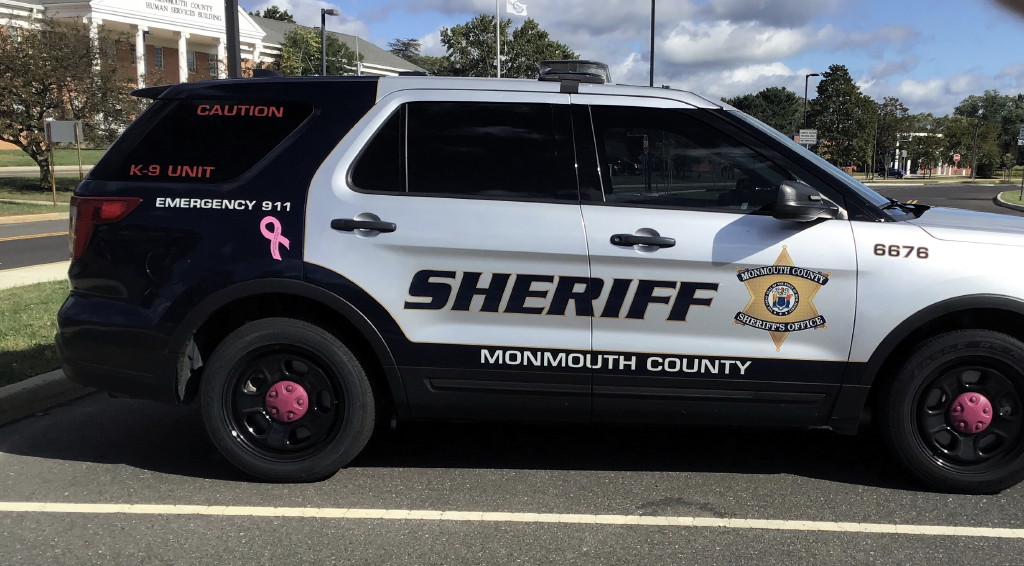 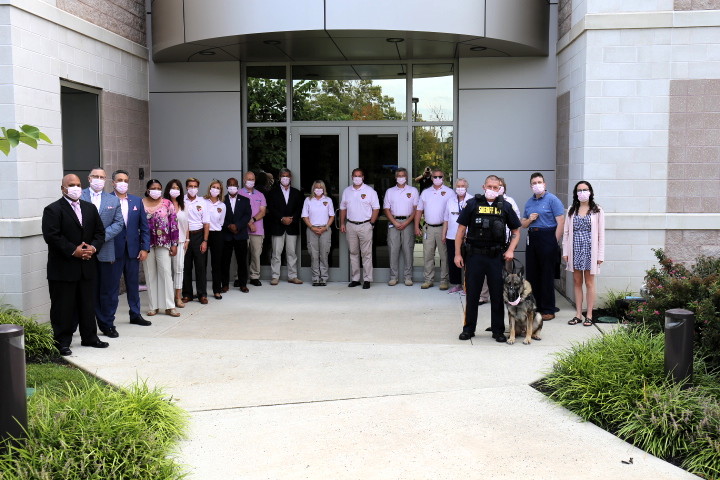 The Monmouth County Sheriff’s Office is supporting the fight against breast cancer by going pink during October to recognize and draw attention to Breast Cancer Awareness Month.

“It’s vital that we show our support to such a serious illness and continue to bring awareness to this important cause,” Sheriff Shaun Golden said in a press release.

“Many people are either indirectly or directly affected by this devastating disease and we are dedicated to reinforcing the message of supporting the fight against breast cancer,” he said.

To symbolize hope, the agency is flying its Breast Cancer Awareness flag outside of the office in Freehold. Police cruisers have been marked in pink and sport a pink magnetic
ribbon.

Each Friday in October, staff will wear pink in a show of support and pink face coverings have been made available this year to spread awareness, according to the press release.

Statistics show one in eight women will be diagnosed with breast cancer in their lifetime and there are more than 3.8 million breast cancer survivors in the United States, according to the press release.

“Women need to be sure they do their own self breast exams as well as get a mammogram and spread awareness to others about the importance of them,” said Kristin Aras, a breast cancer survivor and public safety telecommunicator with the Monmouth County Sheriff’s Office. “If you get treated early you can live that happy, healthy life that a lot of people are doing as breast cancer survivors.”

“However we choose to acknowledge Breast Cancer Awareness Month, it’s important for law enforcement to stand behind this effort for all the courageous people who are battling the disease, have lost their lives or lost loved ones,” Golden said. “Public safety is more than making arrests. It’s also helping to arrest illnesses such as breast cancer that takes a toll on individuals with the disease and their families.”