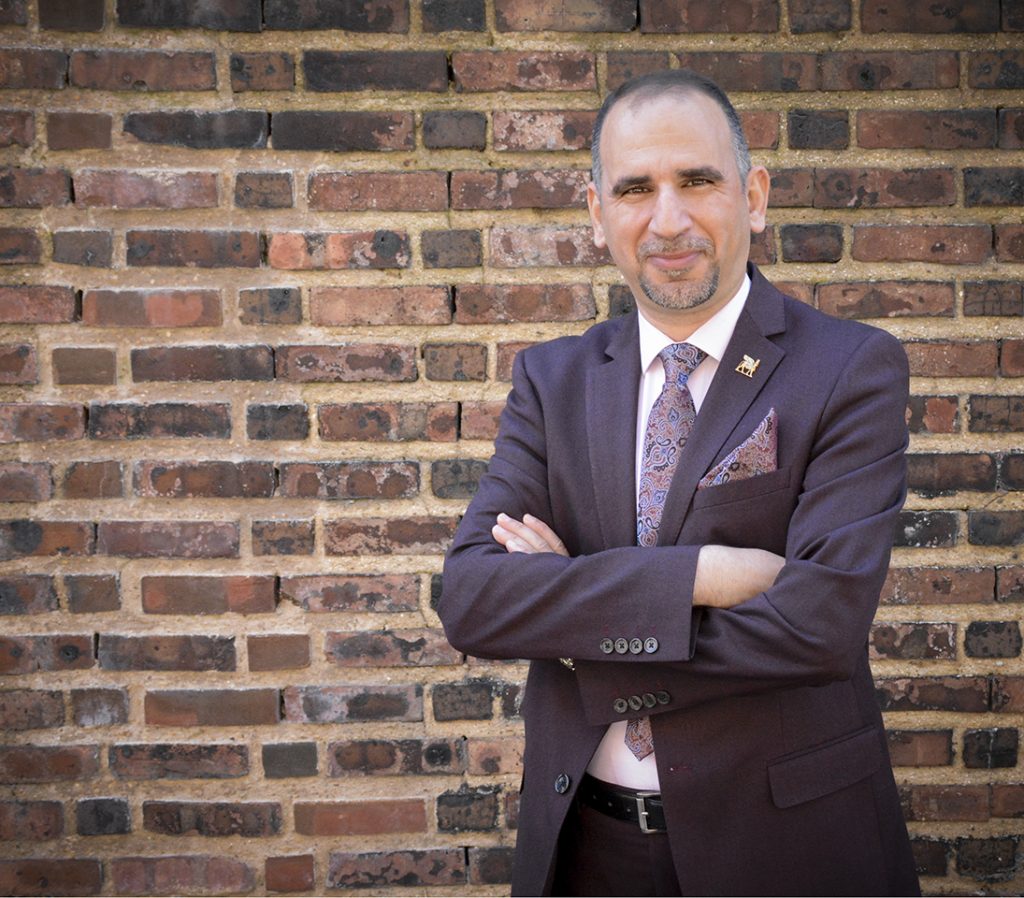 Yaroub Al-Obaidi presented at The Pennington School about his journey as a refugee from Iraq.PHOTO COURTESY OF THE PENNINGTON SCHOOL
× 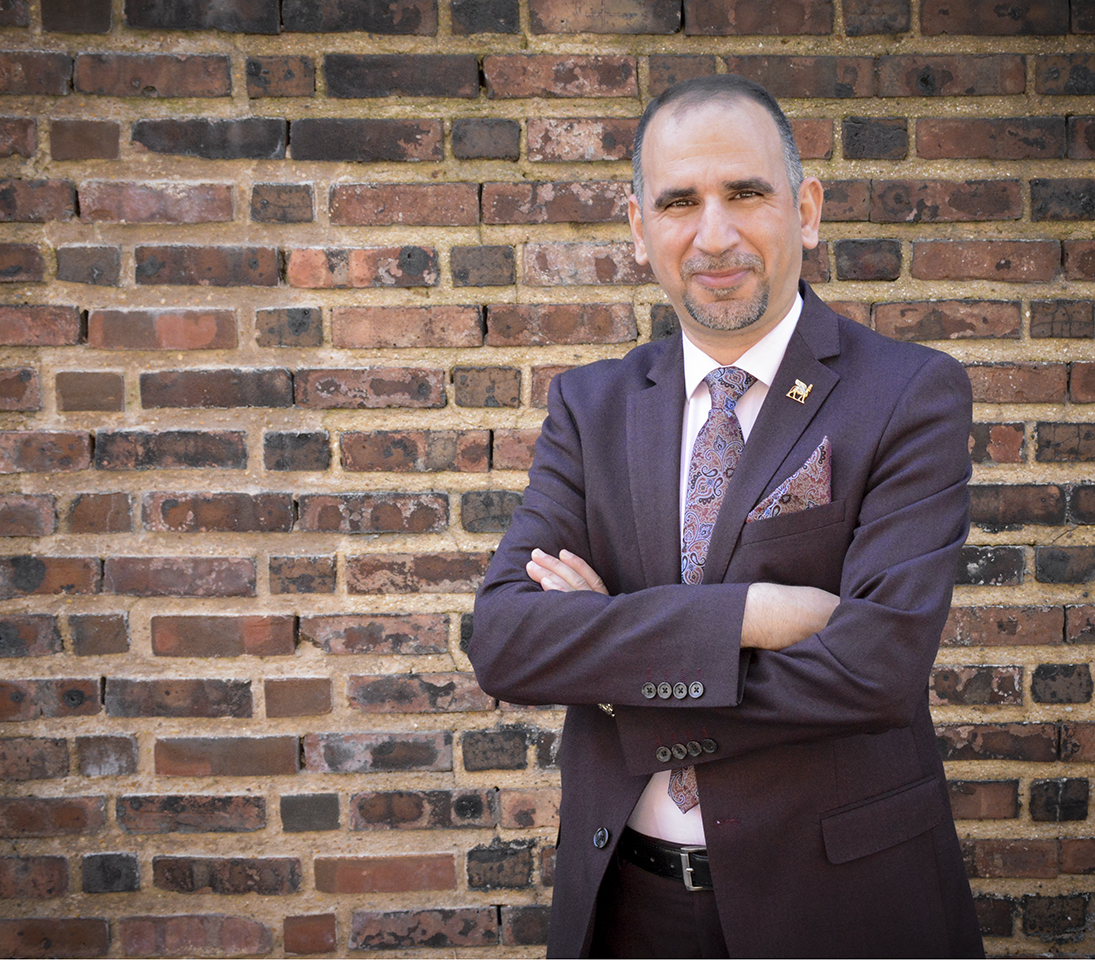 Yaroub Al-Obaidi presented at The Pennington School about his journey as a refugee from Iraq.PHOTO COURTESY OF THE PENNINGTON SCHOOL

Artist, designer and educator Yaroub Al-Obaidi opened The Pennington School’s Global Speaker Series by asking students to list the 10 things they would put in their backpack if they had to leave their homes today.

As a Global Guide for the Penn Museum, Al-Obaidi shared his long journey as a refugee from Iraq, through Syria, to Malaysia, and finally to Philadelphia. During his presentation, “Rebuilding New Life: Photo Memories from Iraq,” over Zoom on Sept. 25, he revisited each point of his journey, describing the memories, challenges, and hopes he had at each transition, according to information provided by The Pennington School.

In 2007, Al-Obaidi’s life was upturned when he was targeted by a radical group, forcing him to flee to Syria immediately, according to the statement. Packing only the very essentials, he made the dangerous journey from Baghdad to Syria, and later found a job in Kuala Lumpur, Malaysia.

“I didn’t have a dream, I just wanted to save my life,” he said in the statement.

After a lengthy process of interviews and background checks, Al-Obaidi had the opportunity to come to Philadelphia in 2016. This time, the International Organization for Migration allowed him to bring two bags, each weighing 50 pounds.

Most importantly, Al-Obaidi said in the statement, “I carried my hopes to my new country.”

In Philadelphia, Al-Obaidi resumed his artistic work for the first time since leaving Iraq, working with Mural Arts Philadelphia on Radio Silence, a live performance about the Iraqi diaspora. He also became a Global Guide at the Penn Museum, where he led tours of the Middle East galleries, synthesizing his personal experiences with historical information to interpret the artifacts, according to the statement.

Al-Obaidi continued to further his already extensive education, earning a master’s degree in socially engaged art from Moore College of Art and Design in 2018. Currently, he is a Ph.D. candidate in communications media at Indiana University of Pennsylvania.

Near the end of the presentation, one student asked Al-Obaidi if he felt angry that he was forced to leave his home.

“It’s a very difficult feeling to leave everything behind,” responded Al-Obaidi, according to the statement, adding that he endeavors to think positively and focus on the future. “That’s why, when I came to the U.S., I said, ‘OK, what’s next?’ ” 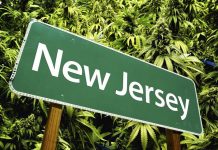