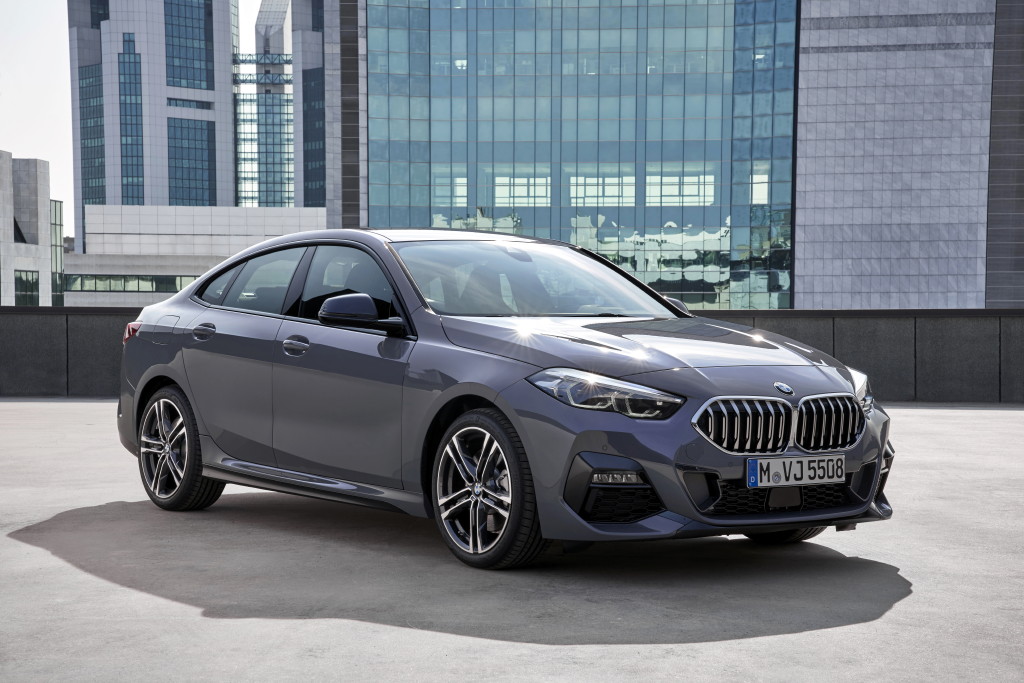 You never get a second chance to make a first impression.

That was the mantra of one of my old bosses in the car selling business. What he meant, more specifically, was when someone comes into the showroom, greet them with some sort of happiness or exuberance, not a cold, stiff handshake and devil may care attitude.

Those words always stuck with me. He was right.

However, I’m not sure if the same could be said for the car reviewing process.

For instance, when I first jumped behind the wheel of this week’s car, the 2020 BMW 228i xDrive Gran Coupe, I wasn’t all that impressed.

I’m not sure if it was just my imagination – because it was a two series – or if it was reality, but this vehicle just didn’t have the same feel of the more expensive BMW models I had reviewed.

It looked like a normal BMW. But, to me, a least at first, it felt a bit below the normal BMW standards I had come to expect. The knobs and buttons in the interior didn’t feel as expensive, and the engine, a 2.0 liter inline 4 cylinder turbo, didn’t overwhelm me with power.

I promptly called a friend of mine, who had worked for BMW, North America, for several years, and asked him if what I was initially feeling was accurate.

He confirmed my suspicions and said it is sort of like when Mercedes came out with the CLA models and the A class.

When he said that, I knew exactly what he was talking about because I was selling Mercedes cars when Mercedes introduced the CLA and A classes and a number of my regular customers commented they they felt these vehicles just didn’t have the same luxury quality and feel that the C, E and S class did.

However, the reason Mercedes introduced those models is the same reason BMW introduced the 2 and I series models.

In fact it’s a two fold reason. For one, it provides their customer base, who may not have the financial wherewithal, an entry level price point to jump into the brand on.

Moreover, it also attracts younger, less affluent buyers, into the brand at an earlier age in their buying cycle.

With that in mind, one can see the logic behind these German automakers offerings.

However, a funny thing happened on the way to writing this review. My opinion of the 228 BMW completely changed a bit from what my first impression was.

No, the buttons and knobs didn’t get to feeling anymore expensive or anything like that.

And, the engine didn’t all of a sudden find some extra power.

It’s just that once I settled into this car, which is quite comfortable, by the way, I found the drive and handling to be of BMW road enthusiast quality. But, most of all, like most BMWs, it was fun to drive.

The exterior the the 228i is aggressive and sporty and attractive. The interior ergonomics are solid. The infotainment system, once you figure out all of its intricacies, is top notch. And, like most BMWs, the voice recognition command system actually works well. In fact, it’s spot on. You never have to repeat a command because the system doesn’t understand what you are saying.

So the bottom line is, while my first impression wasn’t all that spectacular, I grew to like this vehicle the more I drove it.

The base price of the vehicle I tested is $37,500. However, with options and destination and delivery charges, my tester carried a bottom line sticker price of $48,495.

The EPA fuel consumption ratings on this car are reasonably good. It gets an overall rating of 27 miles per gallon – 33 mpg on the highway and 23 in city driving.

The annual average fuel cost of running this vehicle for one year comes in at $1,800 as it uses about 3.7 gallons of gas per every 100 miles.

This vehicle has not been crash test rated yet.

Overall, how does the 2 series BMW compete with the Audi 3 series and the Mercedes CLA or A class vehicles?

I would say that overall, the BMW 228 holds its own quite well when compared to either the Audi 3 series or the Mercedes CLA or A class.

The BMW provides a sportier and more European ride quality. While the Mercedes and Audi angle for more of a combined luxury and comfort feel.

The best test, if you are interested in any one of these entry level type vehicles, is to drive one.

It’s kind of like a pair of shoes, it’s hard to buy a pair of shoes without trying them on. The same could be said for a car you might be thinking of buying.

Peter Perrotta’s On the Road column appears weekly. If you have any questions or comments he can be reached at peter@capitalmotorcars.com 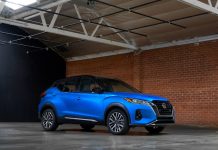 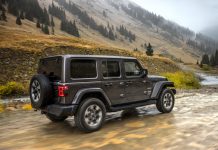 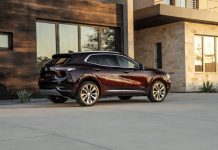