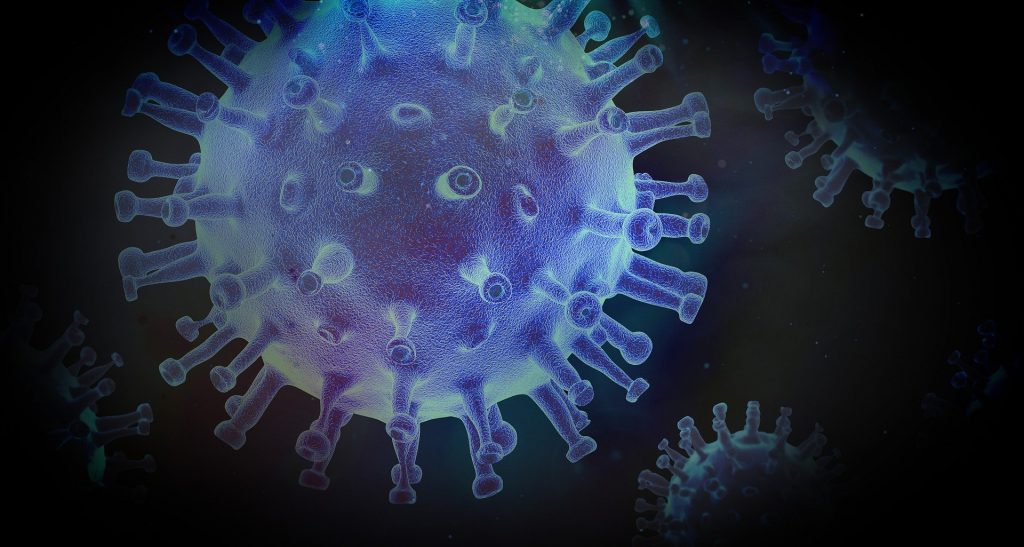 The average age of the 11 people who tested positive last week was 22 years old; eight were male and three were female, according to information provided by the South Brunswick Office of Emergency Management on Oct. 13.

In addition to those 11 new cases, officials were informed of three additional cases confirmed from previous months, bringing the total number of COVID positive cases in South Brunswick to 572 since March.

Out-of-state and international travel again appeared as a factor in several cases, according to the statement. College students continued to trend higher, as well, with several students testing positive at their colleges, but being reported at their home addresses. In addition, it appeared that several cases involved significant community spread contained within family groups, meaning that efforts to quarantine from the community at large were effective, but the virus still spread throughout their individual households, according to the statement.

The Middlesex County Health Department advises that South Brunswick has no additional deaths connected to COVID in the past week; there are currently 32 township residents who have passed away from the virus. Of those deaths, 17 were men and 15 were women. The average age of the individuals who passed away from the virus in the township is 76 years old, according to the statement. Half of all individuals who passed away were living in, or connected to, long-term care facilities.

Middlesex County reports a total of 20,394 residents who have tested positive since March, according to the statement.

Statewide, 649 people are hospitalized from COVID as of Oct. 13, down from a high of over 8,000 in April, according to the statement.

Middlesex County has been operating both drive-thru and walk-up COVID-19 testing sites. Those wishing to be tested will be required to make an appointment online and meet a set of criteria. More information, including the link to make an appointment, can be found at www.middlesexcountynj.gov/Government/Departments/PSH/Pages/COVID-19–Testing.aspxn