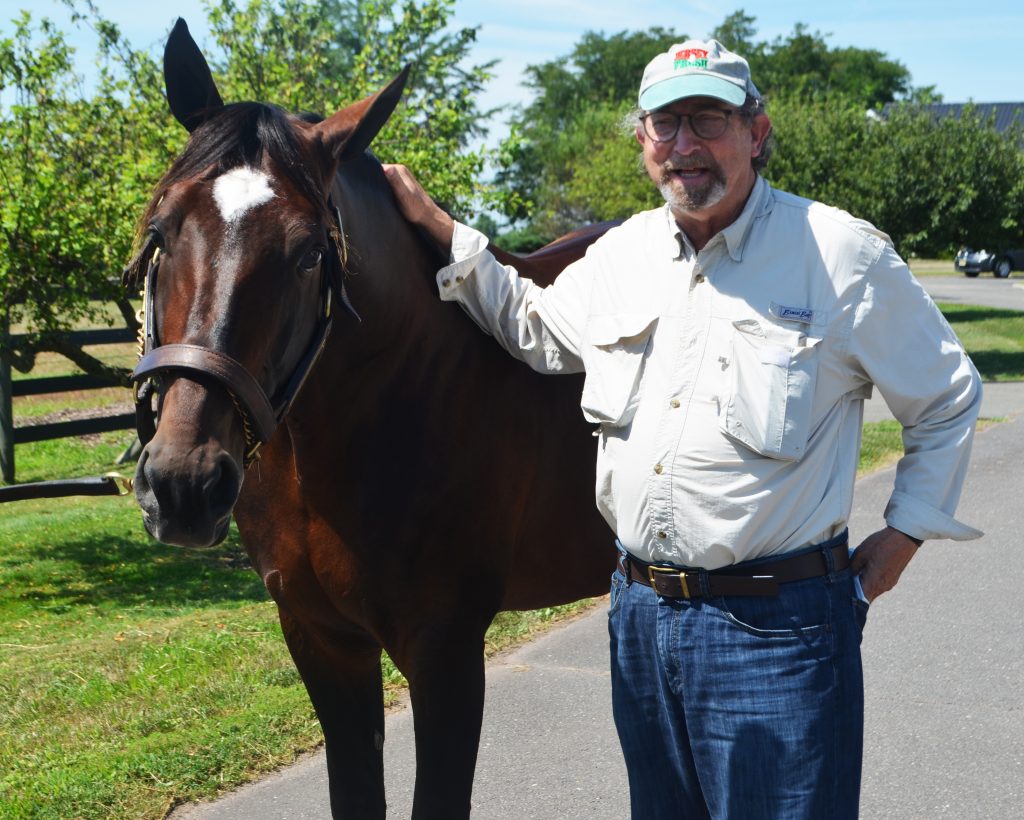 Douglas Fisher, secretary of the New Jersey Department of Agriculture, with sire Muscle Hill at Southwind Farms in Pennington earlier this year.PHOTO COURTESY OF NEW JERSEY DEPARTMENT OF AGRICULTURE
× 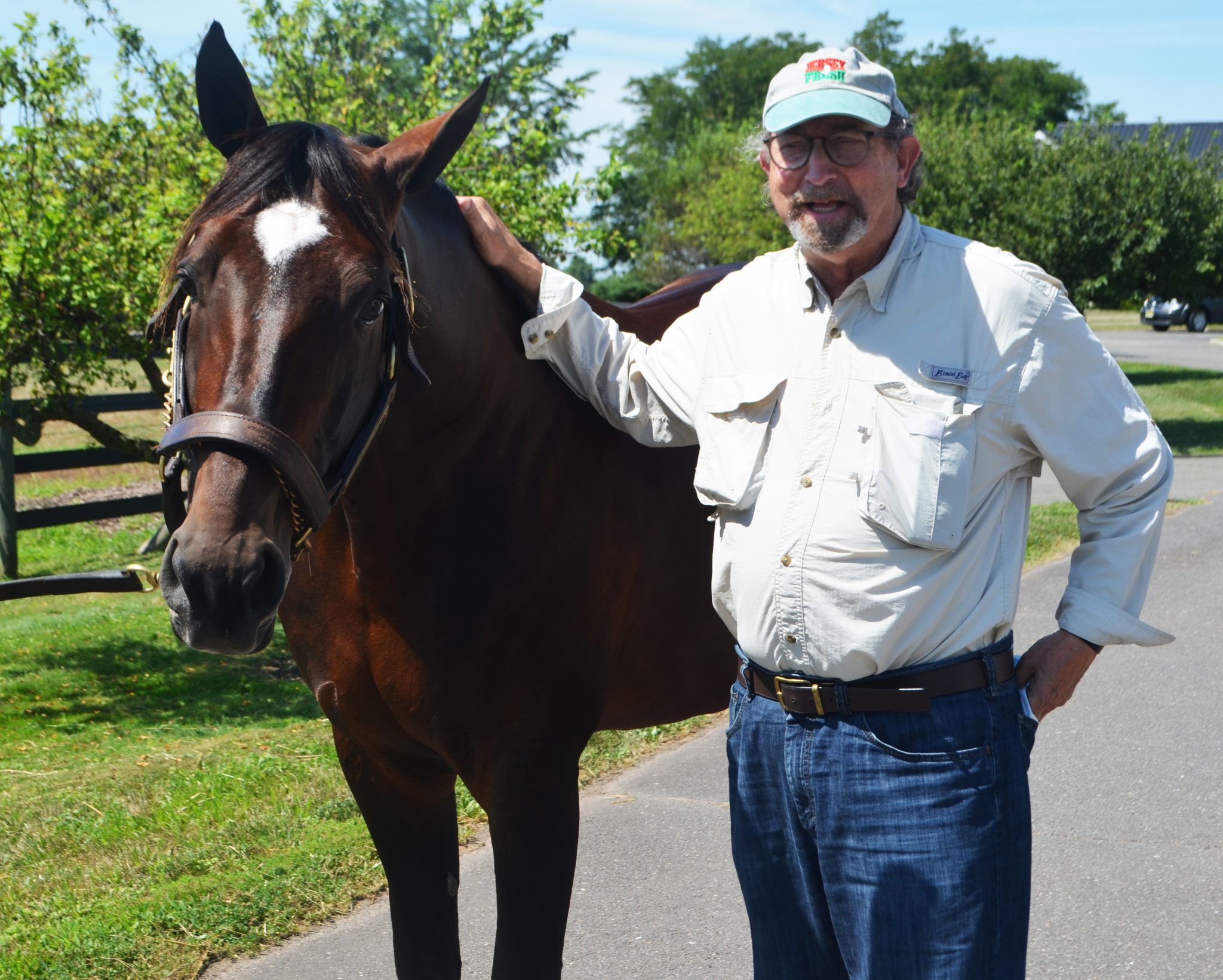 Douglas Fisher, secretary of the New Jersey Department of Agriculture, with sire Muscle Hill at Southwind Farms in Pennington earlier this year.PHOTO COURTESY OF NEW JERSEY DEPARTMENT OF AGRICULTURE

Yearlings from New Jersey sires Muscle Hill and Walner led the way at the Lexington Selected Yearling Sale in Kentucky.

Muscle Hill led trotting sires with $4.81 million in gross sales and a $192,400 average for 25 horses sold, according to information provided by the New Jersey Department of Agriculture. Walner was second in gross sales with $2.64 million with an average of $155,294 for 17 horses.

Muscle Hill and Walner each stand at Southwind Farms in Pennington.

“New Jersey has a rich tradition in horse racing and our equine farms continue to make a significant positive impact on many levels,” NJDA Secretary Douglas Fisher, who visited Southwind Farms earlier this year, said in the statement. “A thriving horse industry establishes a broad economic infrastructure that supports many agriculture-related businesses.”

The offspring of Muscle Hill and Walner each garnered their share of attention at the sale. The trotting filly Kadena, out of Walner, brought the highest price on the first day of the sale at $725,000, according to the statement. That amount set the record for a highest bid on a filly yearling, breaking the previous mark of $625,000 set in 1983.

Kadena is expected to train in New Jersey this fall.

Muscle Hill sired this year’s Hambletonian winner Ramona Hill. Muscle Hill was the 2009 Horse of the Year and was the Trotting World Champion as a 2-year-old and a 3-year-old. Muscle Hill also had a streak of 20 straight wins and set a single year winnings record at nearly $2.5 million, according to the statement.

According to the United States Trotting Association, 2-year-old foals and starters from Muscle Hill had amassed more than $4 million in earnings through the end of 2019.

Walner was the 2016 2-year-old Dan Patch Award Trotter of the Year, when he won 9 of 10 starts, which included a win in the Breeders Crown. In 2017, he won the Stanley Dancer Memorial Division at the Meadowlands, according to the statement. Walner is out of Mission Brief, a daughter of Muscle Hill.

Southwind Farms’ general manager is Laura Young and her husband, Chris Pazdan, is the farm manager. Along with the 235 acres at the horse facility, they also farm about 800 acres in hay and grain in Hopewell Township, according to the statement.

The success of New Jersey race horses has led to an increase in the amount of mares that are bred in the state each year, according to the statement. The number has risen by more than 500 since 2017, reaching nearly 800 in 2020.

The racing dates for the rest of this year at the Meadowlands are Fridays and Saturdays from now through the end of the year, except for Christmas Day.

For more information about the Standardbred Breeders Association of New Jersey, visit www.sboanj.com/