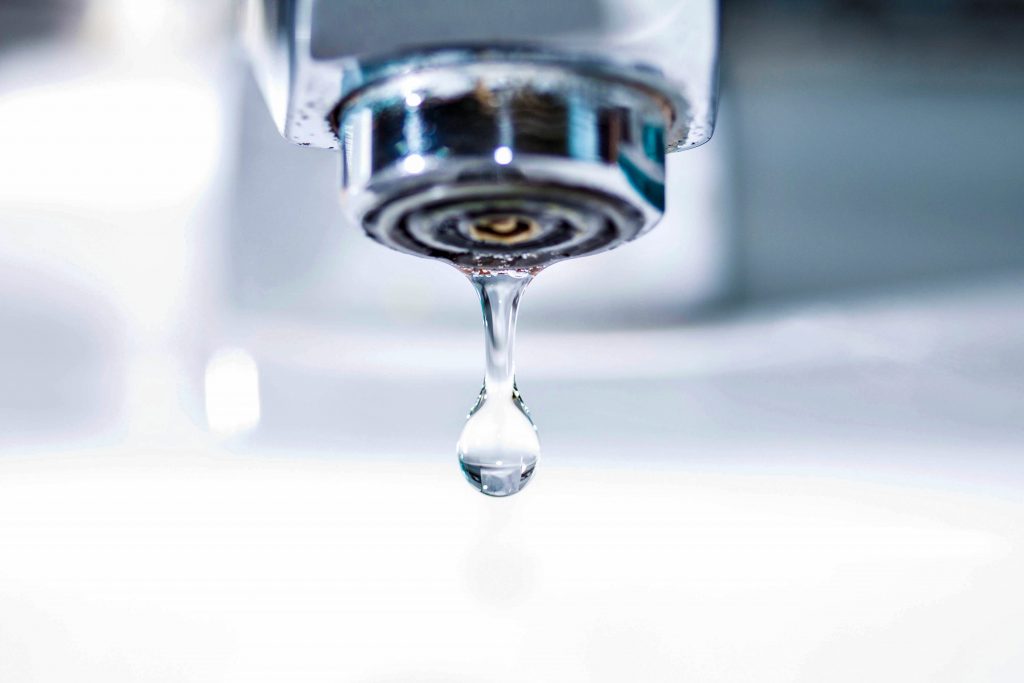 MILLTOWN – The borough received a much needed boost – a $750,000 grant from the state – to help the borough reline its aging water main infrastructure in continued efforts to provide residents clean water.

Mayor Trina Mehr said the funds will help address the ongoing problem with resident complaints about discolored brown water over the years.

In July, the Milltown Water Department found elevated levels of lead in drinking water in some homes/buildings in the community.

Council President Randy Farkas said the secured state funding is a result of the hard work and dedication of Mehr and the Utility Committee, which includes himself, Councilman James Pareti and Councilman Felipe Zambrana by collaborating and working together to identify problems to procure funding and to find solutions to resident concerns.

“In the recently signed nine month state budget by Gov. [Phil] Murphy, there is $750,000 in direct state aid to continue your project on your water mains,” he said, noting it was a difficult fight with limited funds for special projects in this year’s pandemic budget.

Last year, with the help of Danielson, the borough was able to secure $3 million in funding from Middlesex County to begin the relining of its aging water lines.

“As I went door to door, [the aging water lines] was one of the top issues residents spoke to me about,” Danielson said. [The state grant] means taxpayers will gain relief in project costs and I will continue to push for more funding in our next budget for Milltown taxpayers.”

Milltown’s water is purchased from the City of New Brunswick, which draws its water from the Lawrence Brook and Delaware/Raritan Canal. The water is treated at the New Brunswick treatment plant and is delivered to the borough’s Elkins Lane pumping station through a 20-inch cement lined ductile iron pipe. Chlorine levels are monitored at this location.

The borough, in addition to New Brunswick, conducts its own water testing as required by state and federal regulations. Independent certified laboratories approved by the state analyze all the tests.