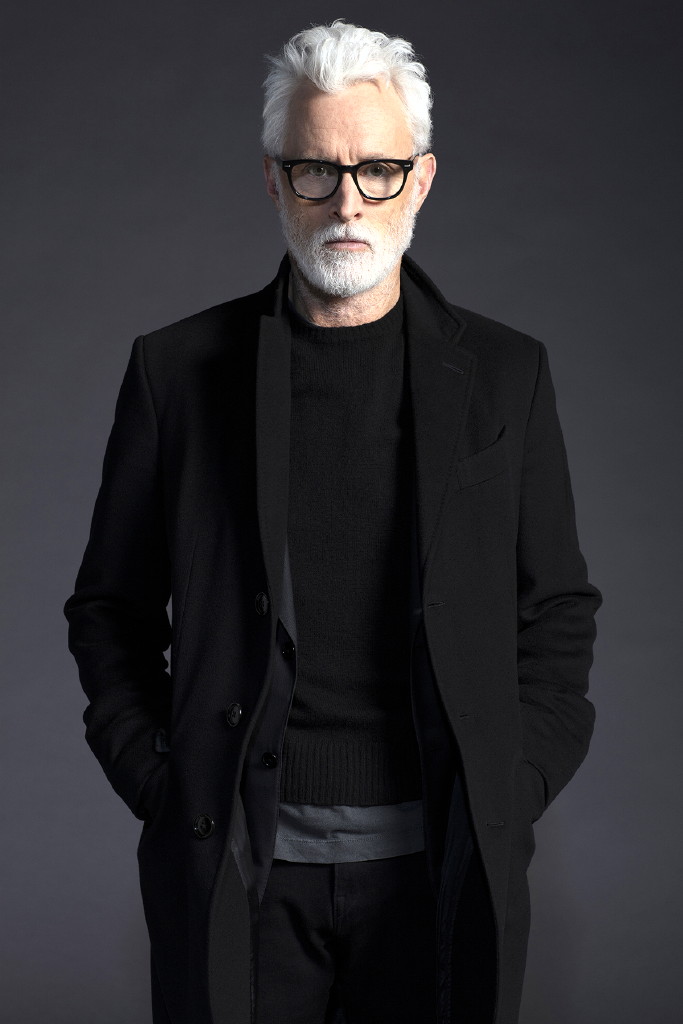 Networked electronics can control everything from lightbulbs, doorbells and refrigerators to transportation systems and lifesaving medical equipment. But FOX’s new thriller neXt might have you thinking twice about inviting a smart device into your home.

John Slattery (Mad Men) stars as Silicon Valley visionary Paul LeBlanc, whose company was developing a powerful artificial intelligence (AI) called neXt, which was capable of exponentially improving its own abilities. LeBlanc realized neXt’s potential dangers and pulled the plug on the project, leading to his brother (Ozark‘s Jason Butler Harner) ousting him from the company.

The investigation into the mysterious death of a computer scientist who discovered that neXt’s code has leaked out into the world causes LeBlanc to join FBI cybercrime expert Shea Salazar (Fernanda Andrade) in the effort to stop neXt before it wreaks havoc on humanity.

Creator, showrunner and executive producer Manny Coto thought up the idea for neXt after his son’s unusual experience with Amazon’s Alexa voice assistant. “He was like, ‘My Alexa started talking to me at 3 a.m. out of the blue by itself for no reason.’ He claims this has happened a couple times,” Coto says. “We never got down to the mystery, but those things kind of seem to have a mind of their own every once in a while.”

Slattery is resigned to the fact that our devices are probably spying on us. “You have a conversation with someone and the next day your phone is blowing up with ads for whatever you were talking about,” he says. “So I assume that it’s watching. There’s evidence all over the place. I just live a boring enough life where I don’t care.”

neXt‘s AI doesn’t care, either. “The AI in this show is actually not an evil AI, and in its own mind, it is simply following the programming that it was given,” Coto says. “Now we have a superintelligence — something that’s a thousand times smarter than we are — that is determined to carry out its programming. And, unfortunately, that means if anybody tries to stop it from carrying out its programming, those individuals need to be stopped.”

Should I watch the new quiz show ‘The Chase’?

Why is Hallmark scheduling not viewer-friendly?