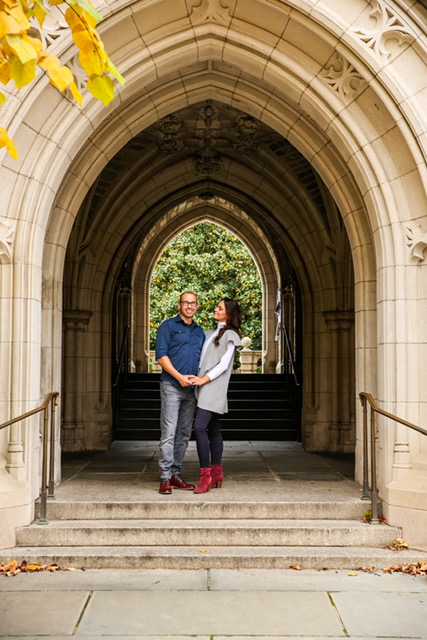 1 / 6
Murr and Melyssa walking around Princeton.PHOTO COURTESY OF JOE PAPEO 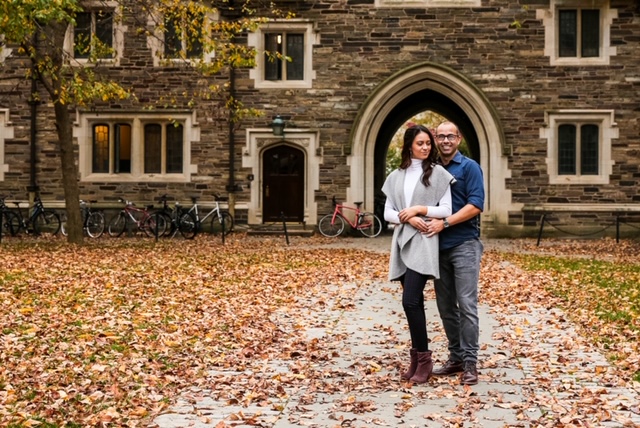 2 / 6
Murr and Melyssa walking around Princeton.PHOTO COURTESY OF JOE PAPEO 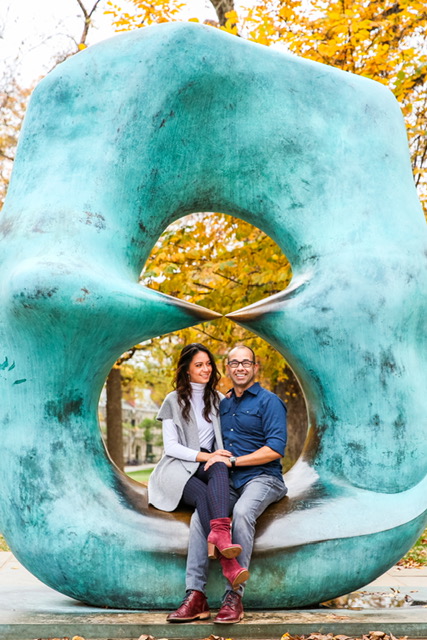 3 / 6
Murr and Melyssa walking around Princeton.PHOTO COURTESY OF JOE PAPEO 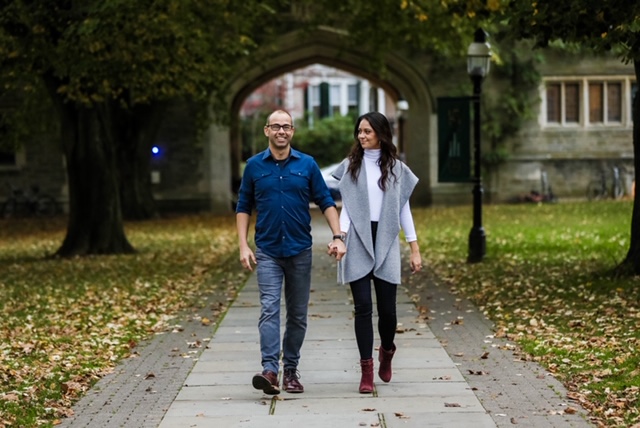 4 / 6
Murr and Melyssa walking around Princeton.PHOTO COURTESY OF JOE PAPEO 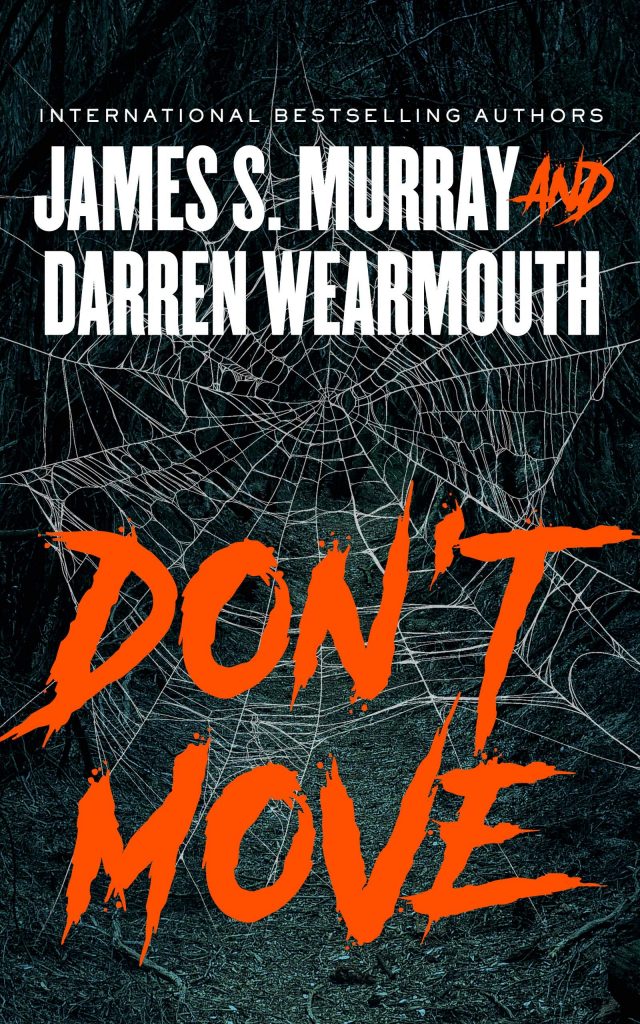 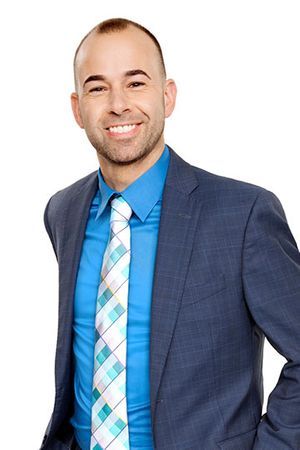 1 / 6
Murr and Melyssa walking around Princeton.PHOTO COURTESY OF JOE PAPEO

2 / 6
Murr and Melyssa walking around Princeton.PHOTO COURTESY OF JOE PAPEO

3 / 6
Murr and Melyssa walking around Princeton.PHOTO COURTESY OF JOE PAPEO

4 / 6
Murr and Melyssa walking around Princeton.PHOTO COURTESY OF JOE PAPEO 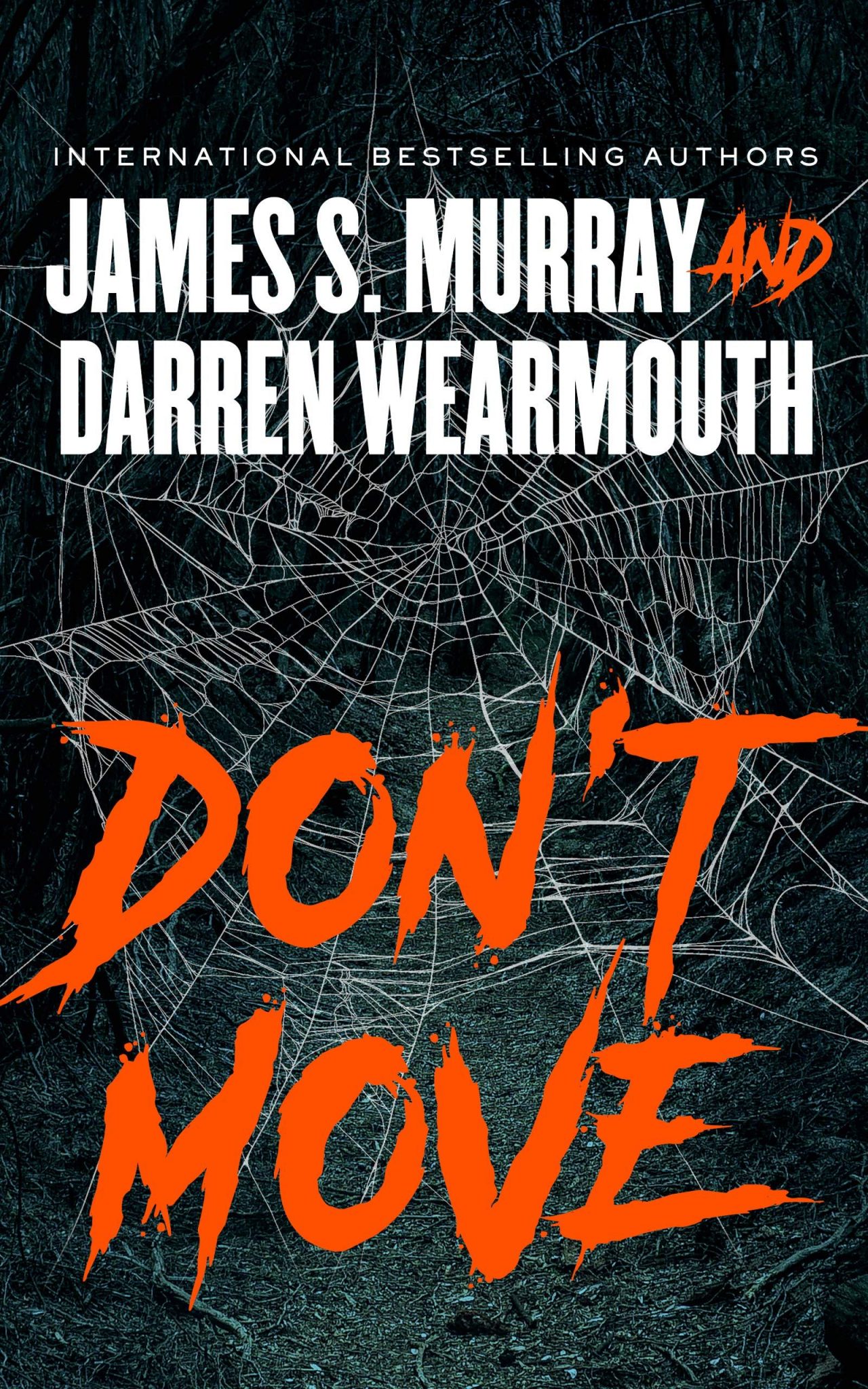 6 / 6
James "Murr" MurrayPHOTO COURTESY OF WUNDERKIND PR
Subhead: James S. “Murr” Murray of “Impractical Jokers” fame releases newest book, “Don’t Move”
It may not be impossible to spot one of your favorite Tenderloins in the greater Princeton area.
James S. “Murr” Murray, one of the stars of “Impractical Jokers” and “The Misery Index” on truTV, moved to Princeton last fall with his fiancee.

“[We’re] absolutely loving it,” Murr said. “My fiancée and I are huge fans of Witherspoon Grill. If it were up to us, we would be there every night.

“Having lived in New York City my entire life, it’s been wonderful to get out, finally breathe fresh air, and hike and kayak in the area. Staten Island was a great place to grow up – and that’s where I met my fellow Impractical Jokers – but Princeton is a great place to create our new life together and one day raise kids together.”

Although Murr is best known for his comedic acts and stunts on the popular truTV practical joke show, he said he got his degree in writing from Georgetown University and always dreamed of becoming an author one day.

“The success of ‘Impractical Jokers’ finally gave me the chance to start my alternate career as a novelist. Writing and improvisation are equally difficult, surprising and rewarding. But both represent my personality equally well. It’s all about affecting people in a fun, positive way through creativity of all kinds,” he said.

Murr said he grew up reading and watching thrillers, “so it was kind of a natural progression for my writing to spring from that early interest.” He said he enjoys “The Meg” by Steve Alten, “The Andromeda Strain” by Michael Crichton, and is a personal fan of R.L. Stine and Brad Meltzer.

They always say, “Write what you know” Murr said about delving into a career in horror writing.

His newest thriller, “Don’t Move,” was released on Oct. 20 – after being written from his home in Princeton. He also recorded the audiobook from there.

Megan Forrester has barely survived the unthinkable. Six months ago, she witnessed a horrific accident that killed her husband and son, and lives with the guilt of knowing she could have done more to save them.

Now, Megan hopes to mend the pieces of her broken spirit by attending a local church group’s annual camping trip. But the church group members — riddled with dark secrets of their own — make a catastrophic navigational mistake, leaving them stranded in an untouched canyon in the West Virginian national forest.

Isolated from any chance of help or rescue, Megan and the others quickly realize why this side of the canyon has never been surveyed by mankind: it’s home to a terrifying prehistoric arachnid that patiently stalks its prey through even the slightest movement or vibration in the forest. And it’s desperate for a meal.

Grief-stricken and haunted by her tragic loss, Megan now faces her ultimate test of endurance. Can she outwit a bloodthirsty creature hellbent on ensuring that no one gets out alive? When a single wrong turn can mean death, she only has one option: DON’T MOVE.

“I’m lucky enough to work with a wonderfully charming and British co-author named Darren Wearmouth. We also happen to be very close friends so we’re constantly calling each other to talk about our favorite scary movies or whatever we’ve watched that week,” Murr said.

“Both of our imaginations can run pretty wild, so we’ll start kicking around a few ideas. ‘Don’t Move’ was born out of one of those. It took us three months to write the entire book, which is a testament to just how well we work together.

“Our earlier series, the ‘Awakened’ trilogy, is a much larger world of characters and combines hordes of bloodthirsty monsters and evil international conspiracies. ‘Don’t Move’ is one contained story. It’s much more like a classic, old school 1980s slasher movie. It’s all action and tension.

“And coming next year is another thriller – written right here in Princeton as well – called ‘The Stowaway,’ ” Murr said.

His advice for anyone pursuing a career in writing or publishing, or comedy or acting, starts with: Never quit.

“When the guys and I were first starting out, trying to get the show off the ground, the first network executive we met with said we weren’t ready for TV.

“The next executive we met with told us were too old for TV, meaning we must have missed that sweet spot when we were absolutely perfect for TV.

“Ten years later, we’re still going. The point is, don’t let anyone else limit or define your success. Always keep doing the things you love and one day, it will pay off,” Murr said.

Through the challenge that is the COVID-19 pandemic, Murr said he is trying to cope as best as possible.

“Well, just like everyone else, it’s been tough adjusting to this new world. We’ve found some comfort in raising money for charities and frontline workers who are out there keeping people healthy. Melyssa and I are lucky that we’ve had all this extra time for planning our wedding!

“As for the Jokers, we’ve been filming a new TV show from home called ‘Impractical Jokers: Dinner Party.’ And we finally went back to work filming ‘Impractical Jokers’ as well. Thankfully, because I missed my friends dearly,” he said.

Murray is a writer, executive producer and actor, best known as “Murr” on the hit television show Impractical Jokers along with his comedy troupe, The Tenderloins. He has worked as the senior vice president of Development for NorthSouth Productions for over a decade and is the owner of Impractical Productions, LLC. He recently starred in Impractical Jokers: The Movie, and also appears alongside the rest of The Tenderloins, and Jameela Jamil, in the television series The Misery Index on TBS.

He will then hold an in-person meet-and-greet at Books and Greetings in Northvale at 7 p.m. Oct. 29. The event will be outside following social distancing guidelines. For more information, visit www.JamesMurrayOfficial.com