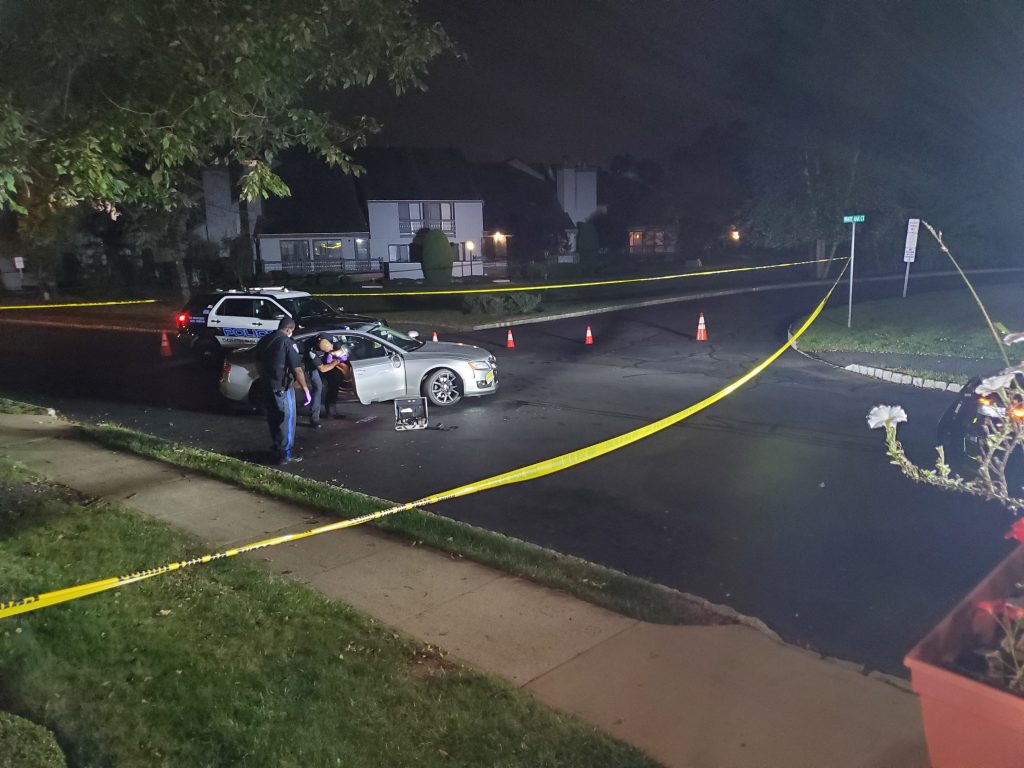 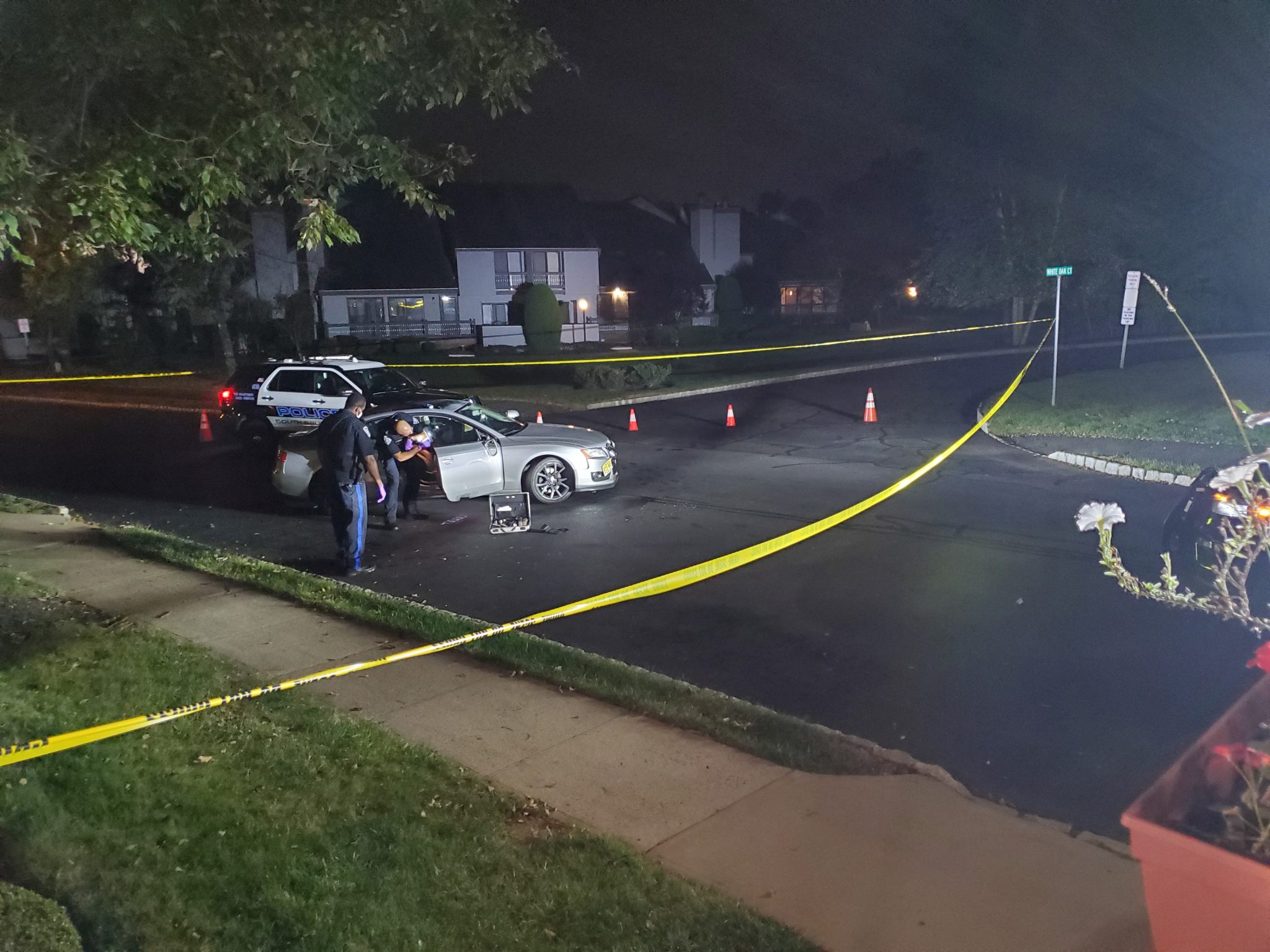 SOUTH BRUNSWICK – Three men have been charged in connection to the stabbing and attempted murder of two people.
The case began when police received a 911 call at 7:35 p.m. on Oct. 4 of two people stabbed in a motor vehicle at the corner of White Oak Court and Bard Drive North, according to information provided by Chief Raymond J. Hayducka of the South Brunswick Police Department on Oct. 21.
Arriving officers discovered a grey Audi with heavy front end damage and two males age 18 and 20 outside of it suffering stab wounds to the chest and arms, according to reports.

An investigation by Detective Rick Delucia determined that the two victims and the three suspects had a dispute originating in East Brunswick in mid-September. On Oct. 4, the men met up in the Southridge Woods Apartment Complex in South Brunswick. The dispute escalated and the victims fled in their car, according to reports. The victims became lost on Bard Drive as they fled trying to get back to East Brunswick. Moments later, the suspects, in a black Acura, allegedly caught up to the victims, and the two vehicles collided, according to the statement. The suspects exited their vehicle, reportedly smashed the window on the Acura, and began to assault the victims, according to the statement. After assaulting the victim, the suspect fled the scene, according to reports.

Detectives and crime scene technicians recovered latent prints, physical evidence and a nearby Ring doorbell video that captured the assault, according to the statement. Several hours later, Officer Andre Civil located the suspect’s Acura parked unoccupied approximately a half mile away. Detectives conducted several interviews which combined with the physical evidence led to the charges, according to the statement.

Charged in the case are a 21-year-old resident of the Dayton section of South Brunswick, who is alleged to have stabbed the victims. He is facing charges of attempted murder, possession of a weapon for an unlawful purpose, and aggravated assault;

A 19-year-old resident of the Monmouth Junction section of South Brunswick. He is alleged to have smashed the window and assaulted the victims. He is charged with aggravated assault and conspiracy to commit aggravated assault; and

A 19-year-old resident of Dayton. He is alleged to have driven the suspect vehicle and assaulted the victims. He is charged with assault and luring.

“Violent crime is uncommon in our community, but when it occurs we will use all the resources to track down those responsible,” Hayducka said in the statement.

Hayducka thanked the Middlesex County Prosecutor’s Office and New Jersey State Police for their assistance on the case. He also recognized the teamwork of Delucia, Sgt. Mike Pellino, Officer Brian Luck, Civil, and Officer Gagan Chopra for solving the case.