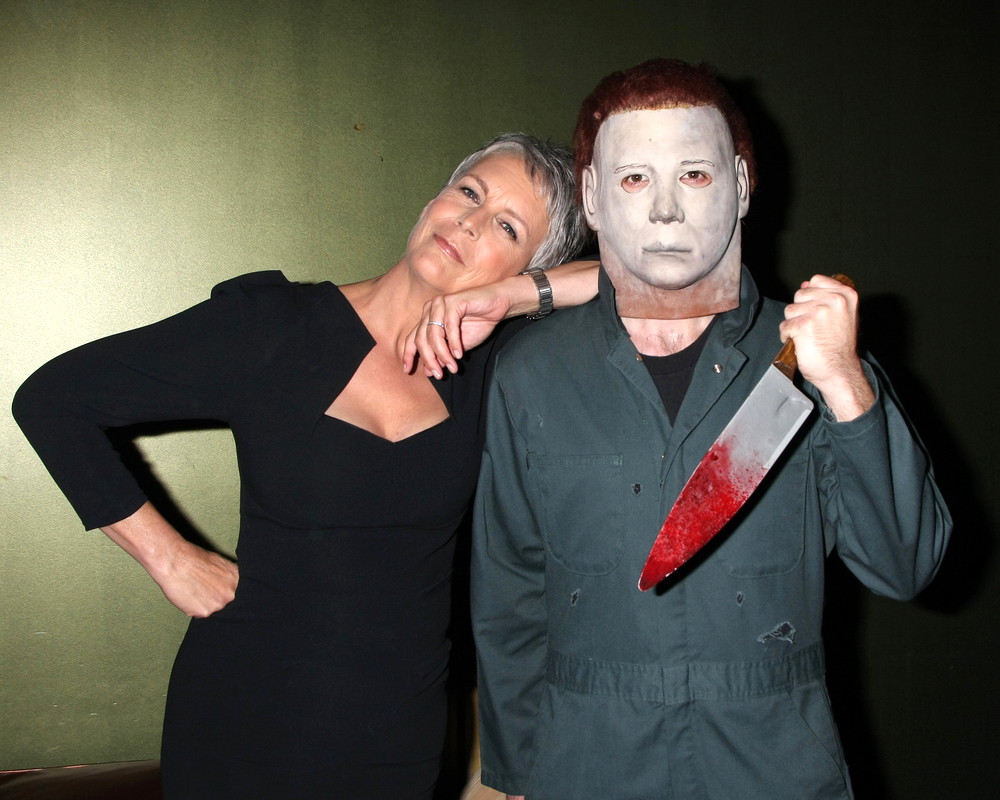 Award-winning actress Jamie Lee Curtis has propelled herself successfully through many different phases of stardom.

Born Nov. 22, 1958, to actors Tony Curtis and Janet Leigh, she grew up in Los Angeles under the shadow of her parents’ already established fame.

In 1978, Curtis got her big break, establishing herself as an actress in her own right. Her first role was that of Laurie Strode, the recurring protagonist of the now-classic Halloween horror film series. Halloween launched her into a public, albeit very niche arena. From 1978 until the mid ’80s, her continued prominence in popular horror releases like The Fog, Prom Night and Terror Train won her the unofficial title of Hollywood’s No. 1 “scream queen.”

In Halloween, Curtis’ character narrowly escapes the grasp of the now-infamous killer Michael Myers, who leaves behind a deadly trail of victims wherever he goes. The film holds lasting significance because it pioneered the “final girl” trope, in which a single female character remains alive to confront the villain. In effect, Curtis was the first heroine of the slasher film genre.

In the mid ’80s, Curtis turned her attention to comedies such as A Fish Called Wanda and Trading Places. In 1994, she won a Golden Globe for her role in True Lies opposite Arnold Schwarzenegger, and in 2003 she starred with Lindsay Lohan in Disney’s Freaky Friday.

The multitalented Curtis also has appeared in a slew of television shows, has written a variety of well-received children’s books, secured a U.S. patent, and been an influential social activist. She is married to screenwriter Christopher Guest, with whom she adopted two children.

Despite her legendary slasher heroine status, Curtis once said in an interview that she prefers not to watch scary movies, as they terrify her.

Now, she puts her old image to good use by hosting an annual “Dream Halloween” event, which benefits the Children Affected by AIDS Foundation.

Create Your Future, Acknowledge Your Past

Why do so many shows have to be about COVID?