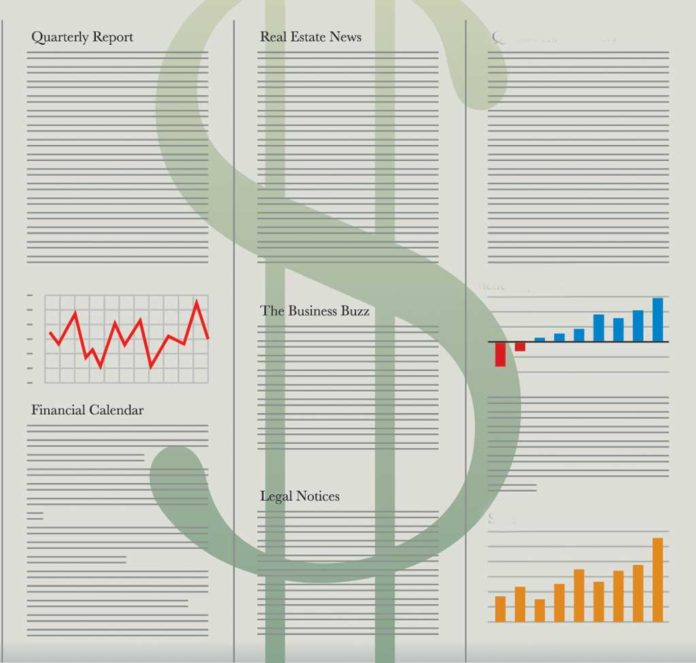 Mason will work out of the bank’s Red Bank office. He will be spearheading OceanFirst’s efforts to expand its commercial lending strength in northern New Jersey, in support of the company’s growth trajectory.

The Red Bank Unit of the Boys and Girls Clubs of Monmouth County has received a gift from a former club member and current businessman who wanted to give something back to the organization that impacted him so much as a child.

Terence Jones, owner of Camp Couture XIX clothing brand, stopped by the club with a contribution.

“This is all full circle for me, growing up in Red Bank and going to the Boys and Girls Club after school every day,” said Jones, who presented the club’s directors with a $700 check. “I am grateful I am able to contribute to the positive uplifting activities for the youth in the community I’m from.”

The Red Bank Unit opened in 2009 and serves more than 165 registered members.