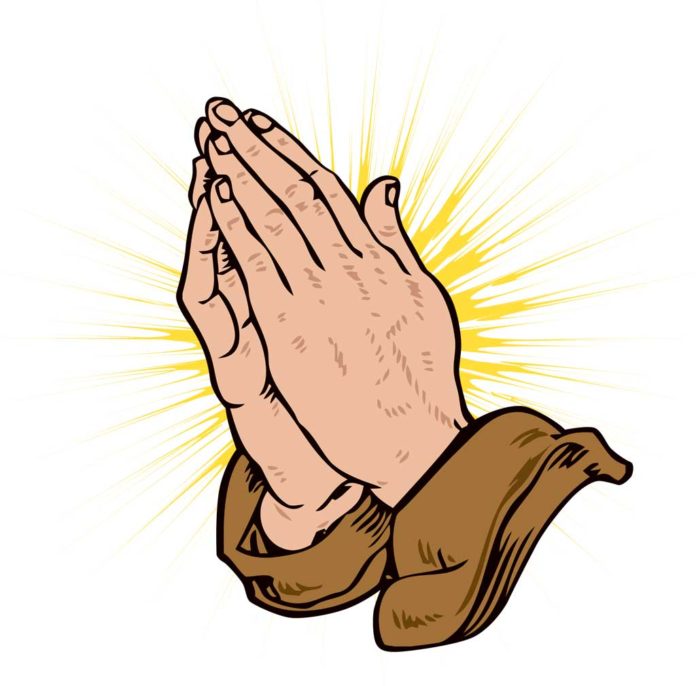 The Russo family of South Brunswick is pleading with the community for donations, support and prayers after a horrific crash left their father in critical condition.

High school senior Fabiana Russo said her father, Francesco Russo, a local contractor, was the victim in a collision that left him critically injured.

“On Oct. 29, my dad was in his truck heading home on Route 130 in Robbinsville after finishing a job when he, unfortunately, was involved in a three-car accident. He was hit head-on by a tractor-trailer which resulted in his truck bursting into flames with him inside. He is in critical condition and I don’t know how he is going to make it out. I’m praying and I’m asking for all of you who see this for your prayers as well,” she posted on her GoFundMe page.

The GoFundMe to support Francesco’s recovery – specifically surgeries and medical bills not covered by insurance, according to Fabiana’s message – has raised almost $44,000 as of press time.