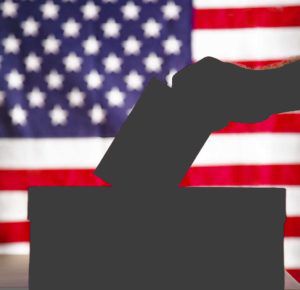 EAST BRUNSWICK–Democratic incumbents Michael Spadafino and Sterley Stanley may have secured seats on the East Brunswick Township Council for another four-year term.

There were 11 total write-in votes, making the total number of votes 37,973, according to the clerk’s office.

The results reflect what has been posted online by the Middlesex County Clerk’s Office as of press time.

The results of the election will remain unofficial until they are certified, which is expected by Nov. 20.