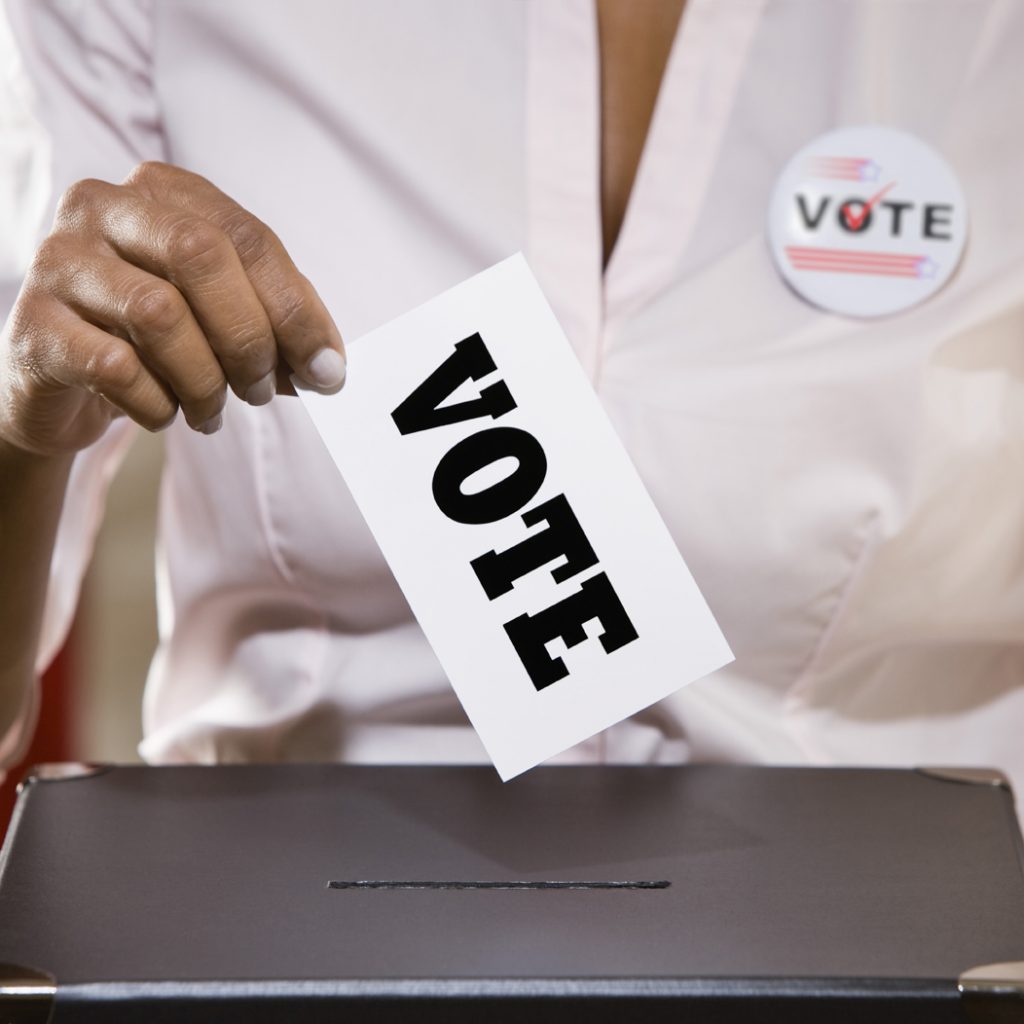 SOUTH RIVER–Councilman and Republican candidate James Gurchensky, along with, Democrat Julie Meira hold the lead in the two open seats on the South River Borough Council.

Since Election Day on Nov. 3, Democratic candidates Shawn Haussermann and Meira have held the lead in the council race, with each of the two open seats holding a three-year term.

There were eight write-in votes, and the total number of votes was 10,721, according to the clerk’s office.

The results reflect what has been posted online by the Middlesex County Clerk’s Office as of press time.

The results of the election will remain unofficial until they are certified, which could be on or before Nov. 20.